Twitch streamer xQc is never one to flash his wealth – despite being one of the biggest names on the platform – and wasn’t impressed by Drake‘s flexing either, suggesting his $750,000 watch looked like a toy.

xQc’s fellow Canadian Drake was breaking down the value of his outfit in a now-viral video, which all-in totaled just under $1 million, the bulk of which because of his Richard Mille timepiece.

The luxury Swiss brand has some incredible watches at eye-watering prices, fit only for the likes of platinum recording artists, such as the ‘God’s Plan’ rapper. 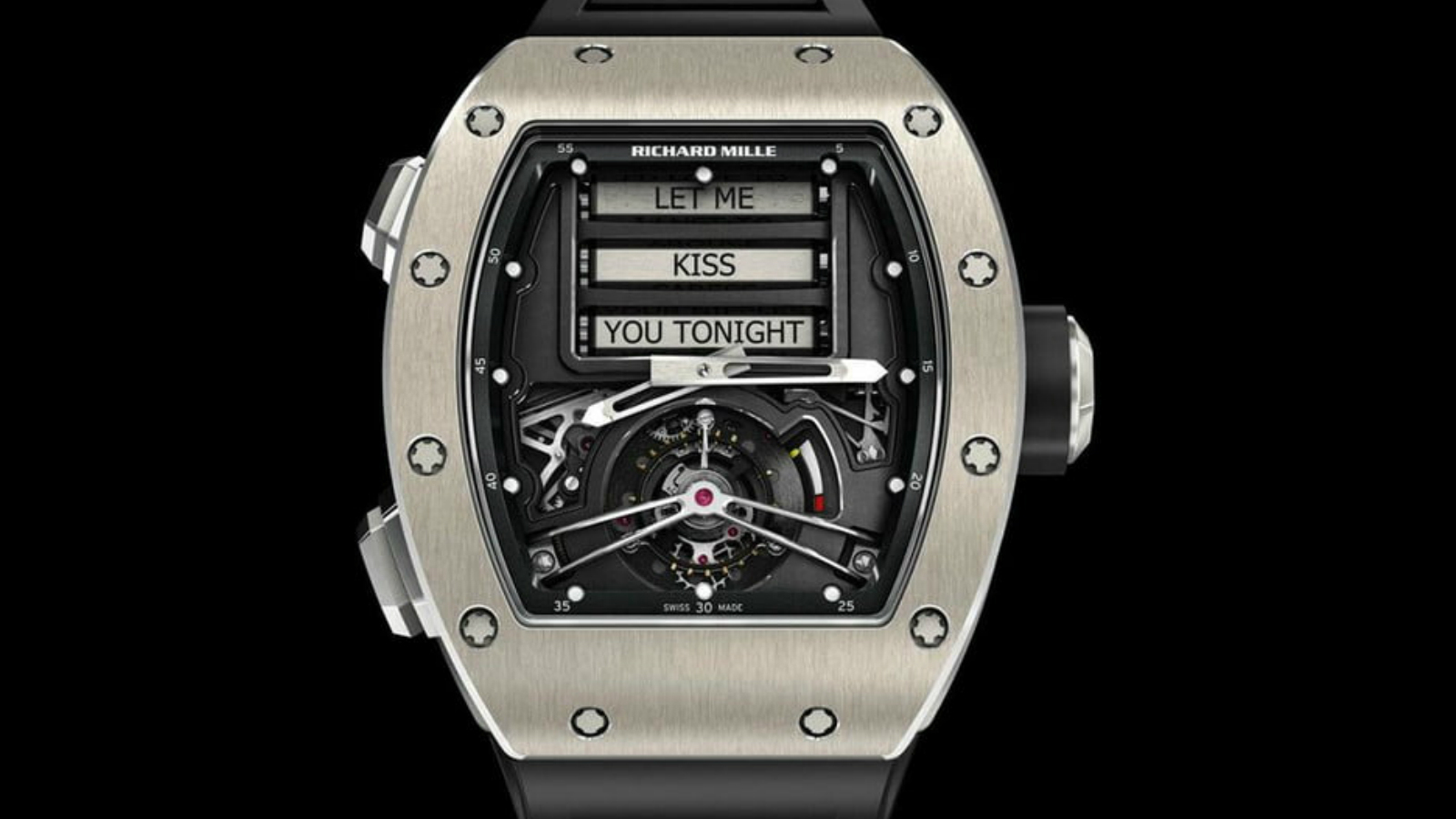 But Drake’s flashy outfit was nothing more than sheer decadence in the eyes of xQc, who, clearly not a watch person, described the $750,000 watch from Richard Mille as something he would expect to find in a cereal box.

Equally, the former Overwatch pro wasn’t impressed by Drake’s $200,000 diamond chain, exclaiming “he looks like a princess with that dude.”

After seeing the total cost of Drake’s outfit at a whopping $979,000, xQc couldn’t contain his laughter, in disbelief at the pricey jewelry.

Although he regularly attracts tens of thousands of viewers, xQc doesn’t spend lavishly and shocked his fans when revealing his messy streaming setup.

Being a popular streamer on Twitch can certainly be a lucrative endeavor, but xQc fans clearly don’t have to worry about their favorite broadcaster flexing on them in the near future.