KSI hits out at Logan Paul for “disrespecting YouTube”

YouTube stars KSI and Logan Paul threw down for the last time in their November 9 boxing rematch, with KSI emerging the victor by split-decision – but it doesn’t look like their beef is over, just yet.

KSI and Logan Paul have been spatting back and forth following their rematch, with “The Maverick” even petitioning the boxing commission to reverse their two-point deduction, which ultimately cost him the victory.

However, LP has been rather quiet as of late, due to taking time off for a bender in Hawaii and focusing on his “imPaulsive” podcast – but that isn’t stopping KSI from taking a few shots at his rival in the interim.

YouTubers Logan Paul and KSI faced off for the final time on November 9 – but Logan Paul is hoping to step away from the camera and into the octagon.

KSI appeared on an episode of the KFC Radio podcast on December 10, where he called out Paul for what he deemed as disrespect for being a YouTuber.

“I don’t like him,” KSI admitted. “How he is as a person, the whole ‘Suicide Forest’ thing, his ego – and how he just disrespects YouTube, as well. I don’t f*** with that. He said something like, he doesn’t respect being a YouTuber because he sees that YouTubers don’t get respect.” 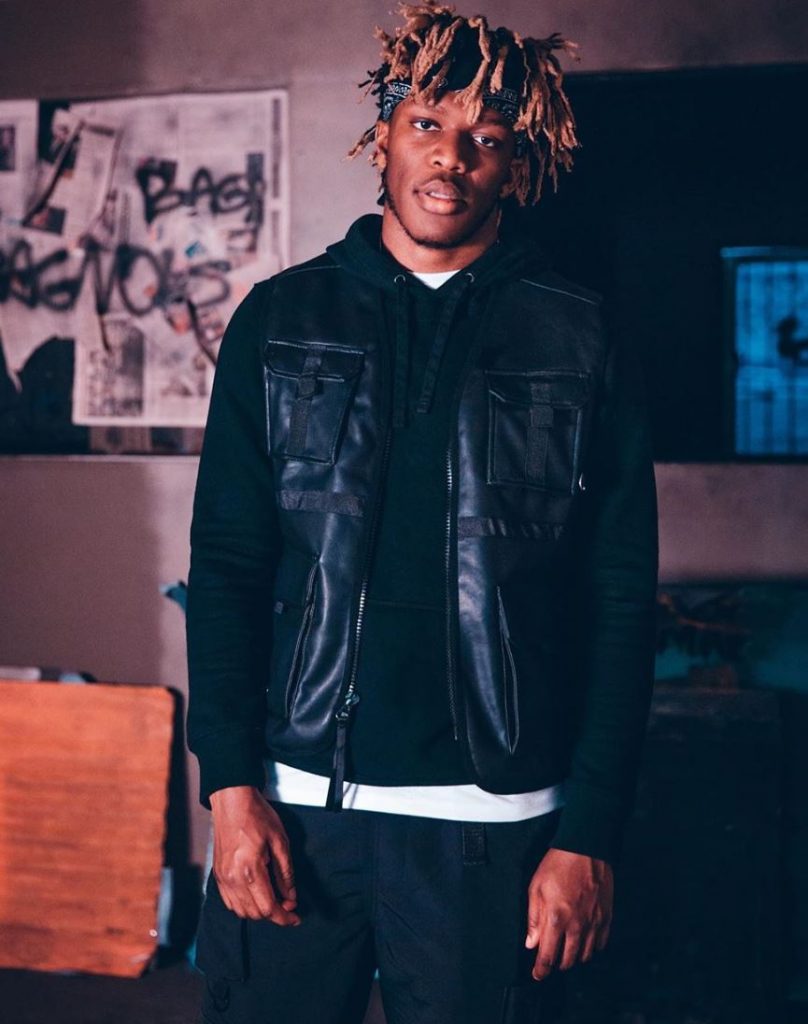 YouTube star KSI isn’t too pleased with rival Logan Paul, who previously hoped to step away from the platform.

While it’s no secret that Logan has been aiming for a career in professional fighting since his first match with KSI in 2018, he likewise admitted that he hoped to step away from YouTube to pursue other ventures, calling the profession “wack” in an Instagram story that went viral across the YouTube community in March 2019. 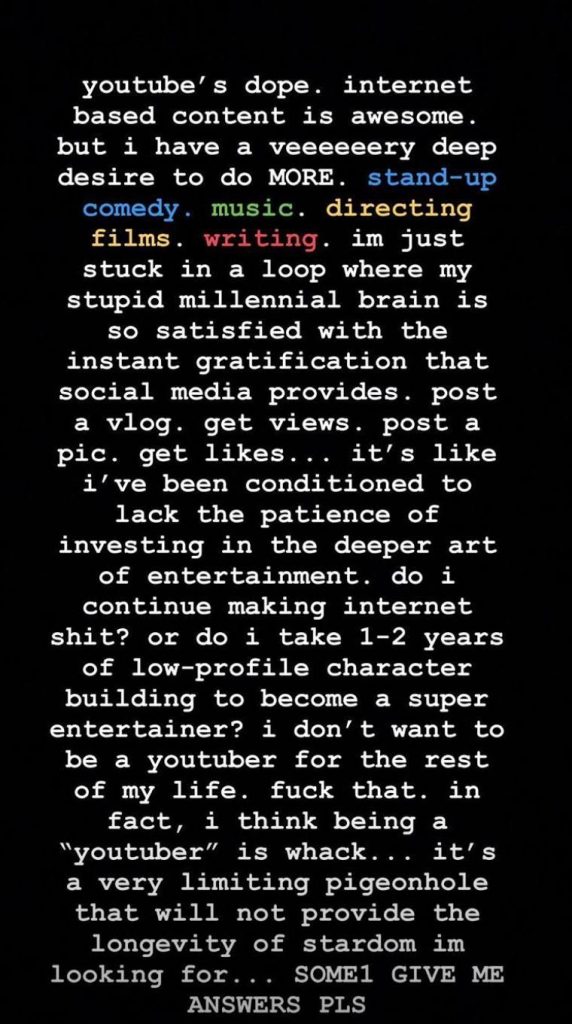 Logan Paul claimed that he hopes to step away from YouTube in March 2019 – and it doesn’t look like this sentiment has changed over the months.

“He doesn’t really want to be a YouTuber, he’s just using it as a stepping stone,” KSI continued. “As a person that started from YouTube, you know, you always have to respect where you’ve come from. Never bite the hand that feeds you.”

Where Paul hopes to step into MMA and stand-up comedy, KSI has likewise branched out into the music industry, releasing his single “Down Like That” featuring Rick Ross and Lil Baby – but it doesn’t seem that he’ll give up his title of “YouTuber” anytime soon, despite the success of his side hustles.