Erika Costell reveals the truth behind meetup with Jake Paul

YouTube stars Tana Mongeau and Jake Paul tied the knot in a live streamed Las Vegas wedding this July – but fans called Paul’s loyalty into question after he was seen with ex-girlfriend Erika Costell a few weeks later.

In spite of his viral wedding at Las Vegas’ Graffiti Mansion, the Team 10 founder was spotted grabbing lunch with YouTuber-turned-model Erika Costell shortly thereafter, with photos of the two spreading like wildfire across the net.

While Paul originally denied being in the photos, he later backtracked on this statement, claiming that he and Costell were merely “friends” in spite of wife Tana’s decidedly negative response to the meetup. 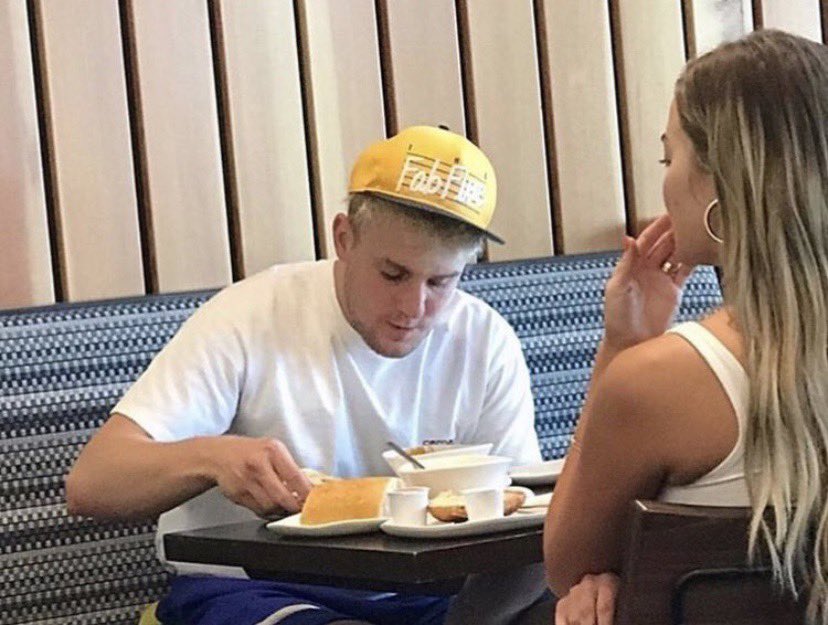 Jake Paul was spotted grabbing lunch with ex-girlfriend Erika Costell a few weeks after tying the knot with Tana Mongeau.

However, Erika tells a somewhat different story, finally opening up on the drama in a Q & A video on December 9.

According to the model, she’d met with her ex-boyfriend as a part of the healing process in recovering from their breakup in 2018, claiming that she hoped to “forgive” him and move on. 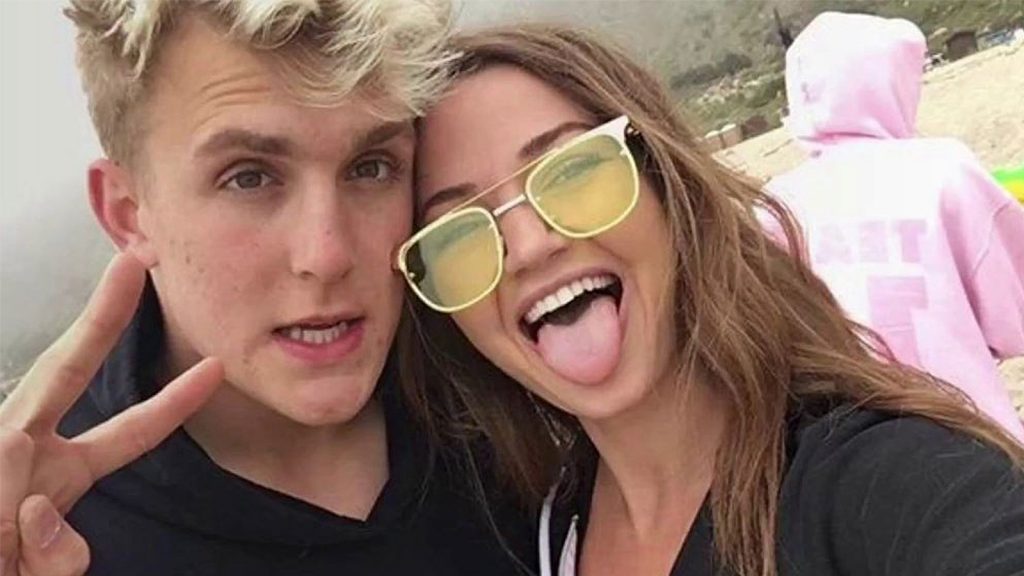 “I know there’s been a couple situations where people have seen us together, or the San Diego photo came out,” she said of the issue. “For me, it’s just a part of growing up and healing and becoming a stronger person.”

Costell also addressed the mass speculation regarding their meetup, saying, “It’s healing and moving on. And if I’m able to do that for myself and if that’s something I’m comfortable with doing, I don’t really care what other people have to say about it.”

The YouTuber also addressed fans’ queries concerning her thoughts on Mongeau, which follow some not-so-subtle shade thrown by Costell in regards to her sudden wedding to Jake Paul.

“I don’t really think about Tana,” she admitted. “I don’t have a problem with Tana. I obviously think it’s extremely disrespectful for someone to make digs at someone for absolutely no reason. …to each their own, and it takes all kinds to make the world go round.” 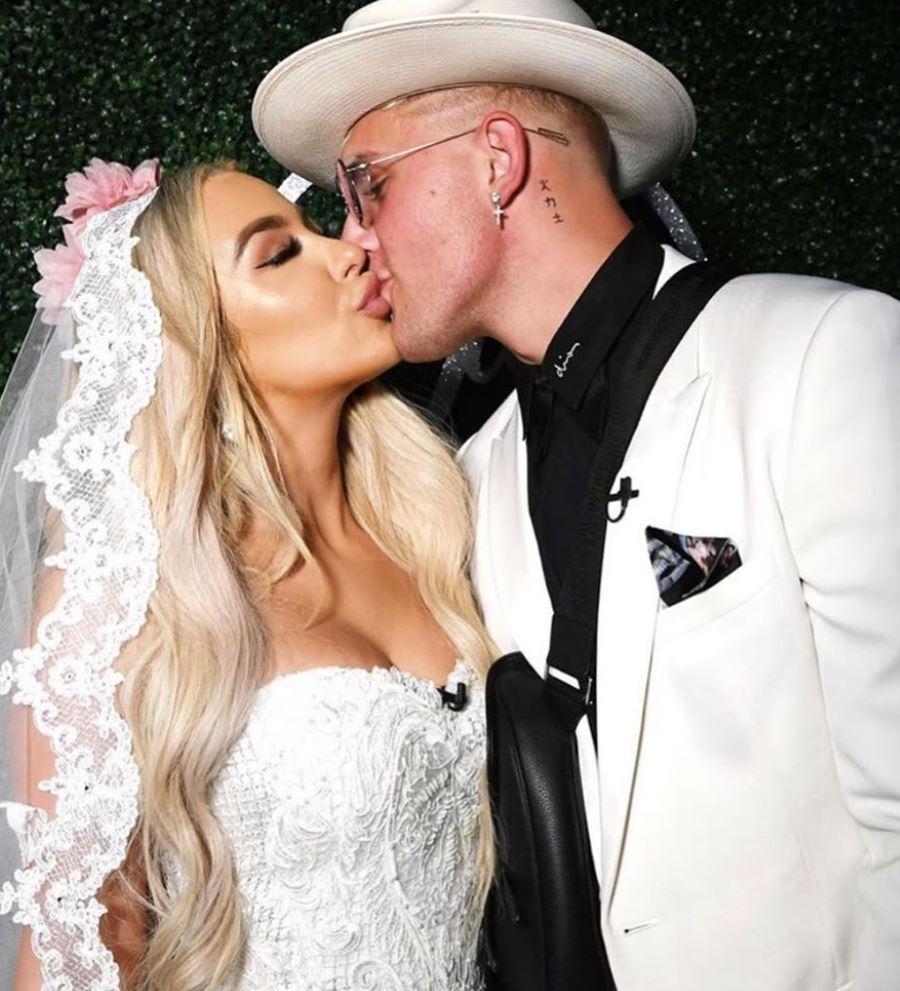 Although it’s unclear exactly what “digs” Costell is referencing, her measured response comes after months of silence on the subject – but with Mongeau on a current social media hiatus, fans are left waiting for her potential reply to Erika’s comments on the matter.