Twitch star Imane ‘Pokimane’ Anys was completely stunned when someone in her audience donated a jaw-dropping amount of money that left her at a loss for words.

Pokimane is not only the biggest female streamer on Twitch, but a complete powerhouse on social media with over 12 million followers across her Instagram and YouTube accounts.

The popular variety streamer has built a brand with her laid-back streams and lovable personality. However, during her December 9 broadcast, she was left speechless when a viewer donated an absurd amount of money. 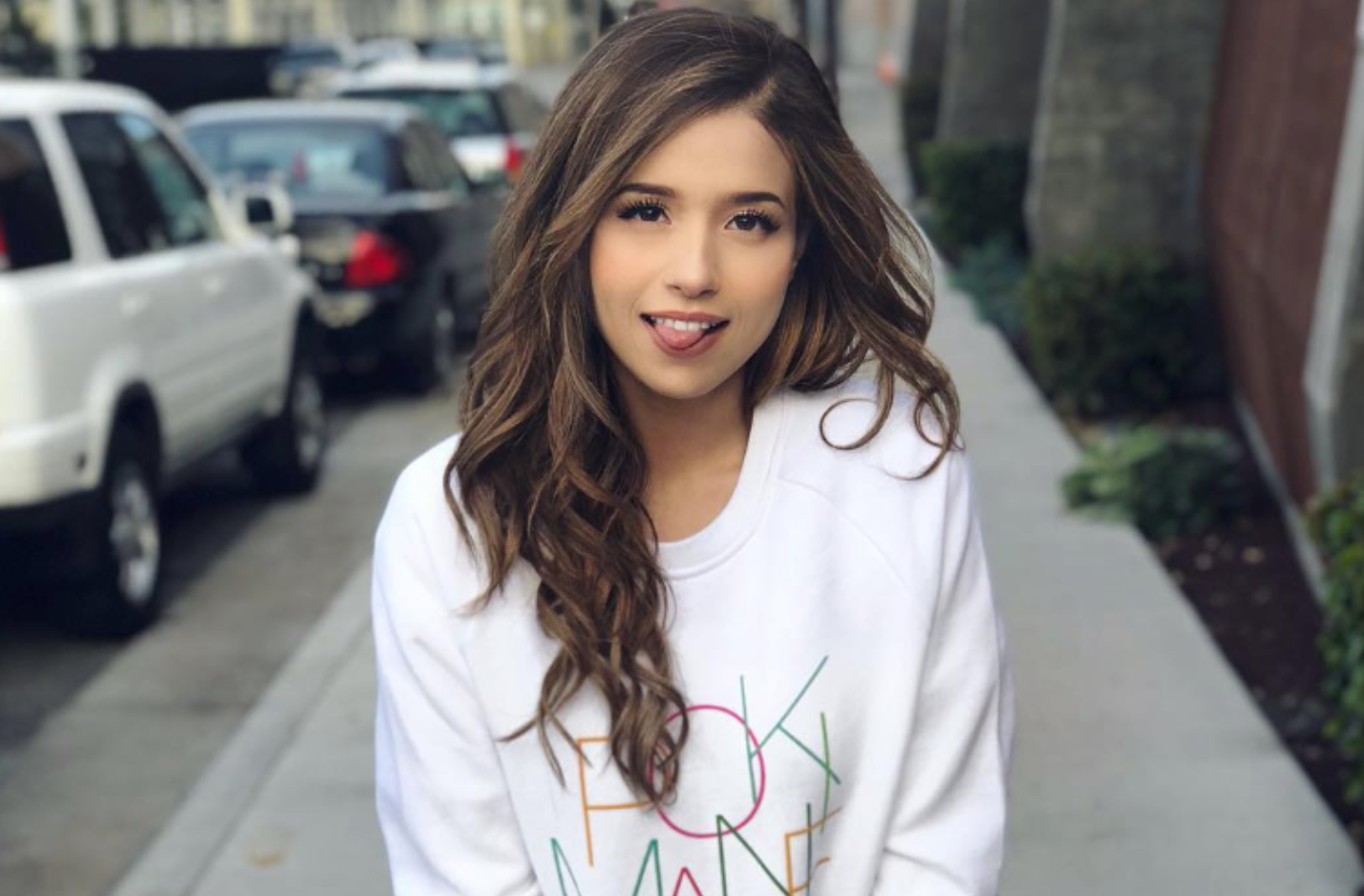 The Twitch star is the biggest female streamer on the platform.

The Twitch personality was browsing the new clothing collection on the Louis Vuitton website when a donation from a viewer that totaled $2,020 popped up across the streamer’s screen.

A user by the name of ‘Misterjons94_’ donated the insane amount, and his message read aloud “because it’s almost 2020” as apparently the viewer wanted to match his money to the upcoming new year.

It took a second for Pokimane to realize before she pulled open the donation screen to make sure she heard the amount right. She then sat in silence before putting her hand over her mouth in total shock.

Her silence was broken when another viewer donated and said “holy” which caused her to break into laughter. “You said it for me, dude! I got a little bit of a tear,” she said as she zoomed her camera up to her eye, wiping it.

“Jeez louise! What!? Uh… thank you! That’s a lot of money. Are you sure you want to give that much money?!” she asked, before continuing. “Thank you very much. I haven’t gotten a donation that big in I don’t even know when!”

The variety streamer continued by saying, “I hope you are in a position where you are able to afford giving!” before she broke into laughter at other donations just as shocked by the insane amount. “I love how you guys are saying it for me!”

Popular streaming stars like Pokimane are used to pulling big viewership numbers, but donations of that size are pretty rare, which is why the personality was left speechless.

The Twitch star has continued to amass a large base of loyal viewers , and as of the time this article has over 3.6 million followers on the streaming platform, gaining 1 million of them in 2019 alone.

The CSGO Record That Will Never Be Broken!