James Charles reacts to Google searches about his “death”

Makeup mogul James Charles is one of YouTube’s most subscribed beauty gurus, who skyrocketed to fame after his spat with mentor Tati Westbrook in May — but some of the net’s most popular searches about him have nothing to do with that feud.

Instead, some of Google’s most searched terms on the YouTube star ask about his “death” — a humorous (if concerning) trend, considering that he is very much alive and well.

Taking inspiration from Wired’s notable “celebrities react to the web’s most searched questions” videos, Charles responded to some of Google’s most popular search queries about him, and was shocked to find that many of them asked if he had died. 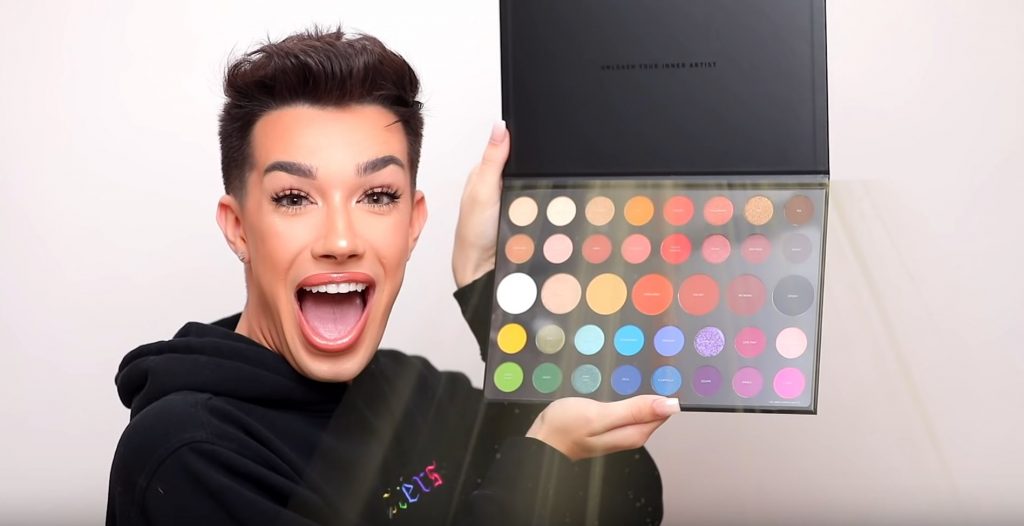 James Charles is one of the net’s leading beauty gurus, boasting collaborations with major music artists and makeup companies.

At first, the YouTuber was down to joke about the search, finding the humor in such an odd question.

“That’s dark,” James laughed. “On the inside, yes. On the outside, however, I am still here.”

That wasn’t the last time he encountered the term, however, later peeling off one label to reveal a question that read, “Was James Charles shot?” 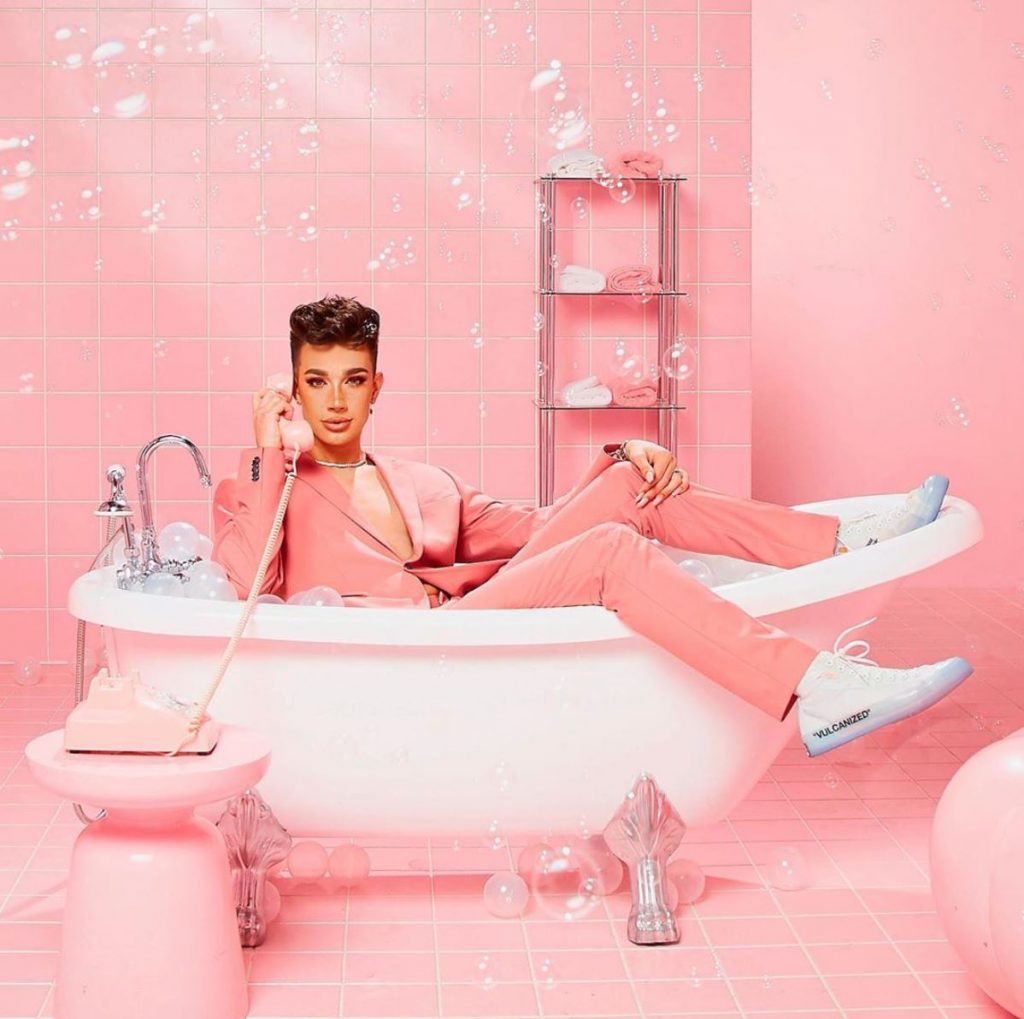 James Charles ranked as one of Google’s most-searched celebs, standing in 3rd place under names like Antonio Brown and Neymar.

“Oh my god,” he said, obviously shocked. “Uh, no, I was not, and I hope not. That is concerning that that is a search. Let’s move on to the next one.”

In fact, he encountered the question a third time, after unveiling another term that read, “Did James Charles die?”

“Oh my god, no!” he said, exasperated. “Once again, I did not die, and I hate that people are Googling this!”

While there’s no telling why James’ “death” is such a popular search term, both he and his career are anything but, with the beauty guru skyrocketing back to fame following his drama with Tati Westbrook in May.

After losing hundreds of thousands of subscribers in wake of their feud, Charles managed to regain his 15 million subs, now sitting at over 16.4 million subscribers as of December 20.

Even ranking as the third most Googled celebrity in 2019, it looks like James Charles is here to stay — even if many of his searches involve questions like, “Why is James Charles so popular?”