Microsoft unveiled their next iteration of Xbox consoles in early December to mixed reviews over its rectangular shape — and YouTube king Felix “PewDiePie” Kjellberg doesn’t seem to be sold on the new hardware, either.

With critics across the net comparing the new Xbox Series X to PC towers (and even refrigerators), it makes sense that the highly-memeable console has made its way to Kjellberg’s popular internet show “Meme Review.”

After comparing the Series X to a humorous still from Tom and Jerry, the YouTube star went on to speculate as to why Microsoft opted for a vertical design for their latest console — which he jokingly claimed could be the result of “outrage marketing.” 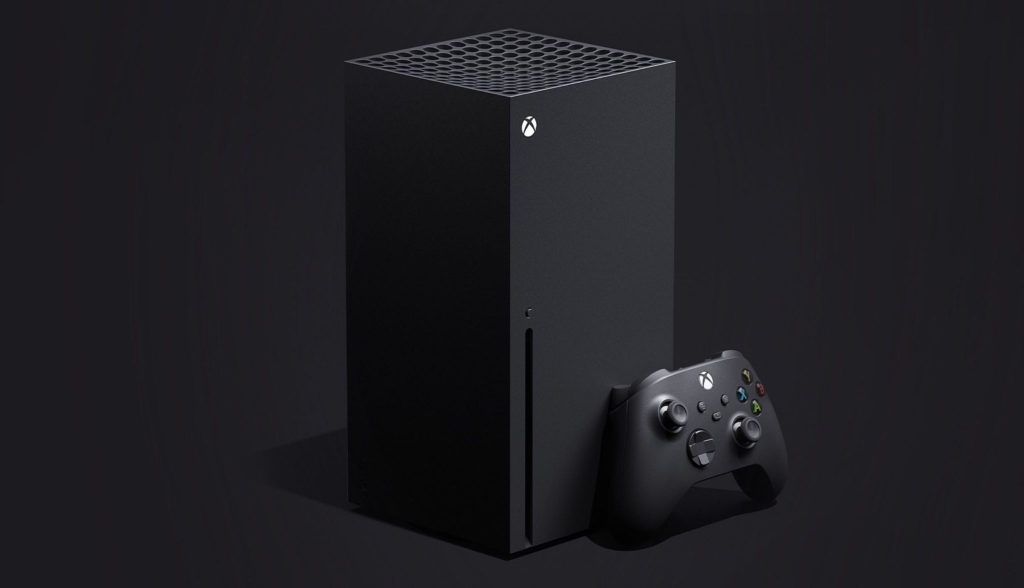 The upcoming Xbox Series X was met with mixed reviews from fans, who were confused at both its name and rectangular design.

PewDiePie laughingly explained that Microsoft may have went with a vertical tower for the hardware due to the potential attention it may have gotten, thus giving it a major spotlight in the public eye.

“Speaking of Xbox, have you seen this thing?” he began. “…I swear this is the new way of multilayer marketing, where brands just make their product deliberately goofy looking so people will be like, ‘Haha, it looks stupid!’ Meanwhile, Xbox is like, ‘Free marketing, baby!’”

He went on to compare the Series X to other new technology of the late 2010’s including Elon Musk’s divisive new “Cybertruck,” which was also clowned as a low-poly video game render of a car.

“It looks like a fridge!” he joked. “I wonder what kind of snack you can get from that Xbox Series X. Wow, delicious.”

While it may look silly on the outside, the Xbox Series X will be backwards compatible, meaning that fans can play games from the Xbox One on a single, newer machine.

Advertised as quieter than its counterparts and boasting a controller that works with the Xbox One (and vice versa), Microsoft’s fridge-shaped console is set for release in the 2020 holiday season — giving fans a full year of memes before it hits the market.