Team 10 founder and YouTube star Jake Paul has been accused of lifting the background music for his 2017 single “Litmas” — a claim for which he has a vehement response.

After being accused by three producers of stealing their beats for his Christmas-themed song “Litmas,” the youngest Paul brother is denying all notions of purported theft, as told by his representative in reports from TMZ.

“This is absolutely without merit and once again, a feeble and disturbing attempt at using the U.S. legal system to gain notoriety and relevance through frivolous legal claim,” Jake’s representative said of the issue. 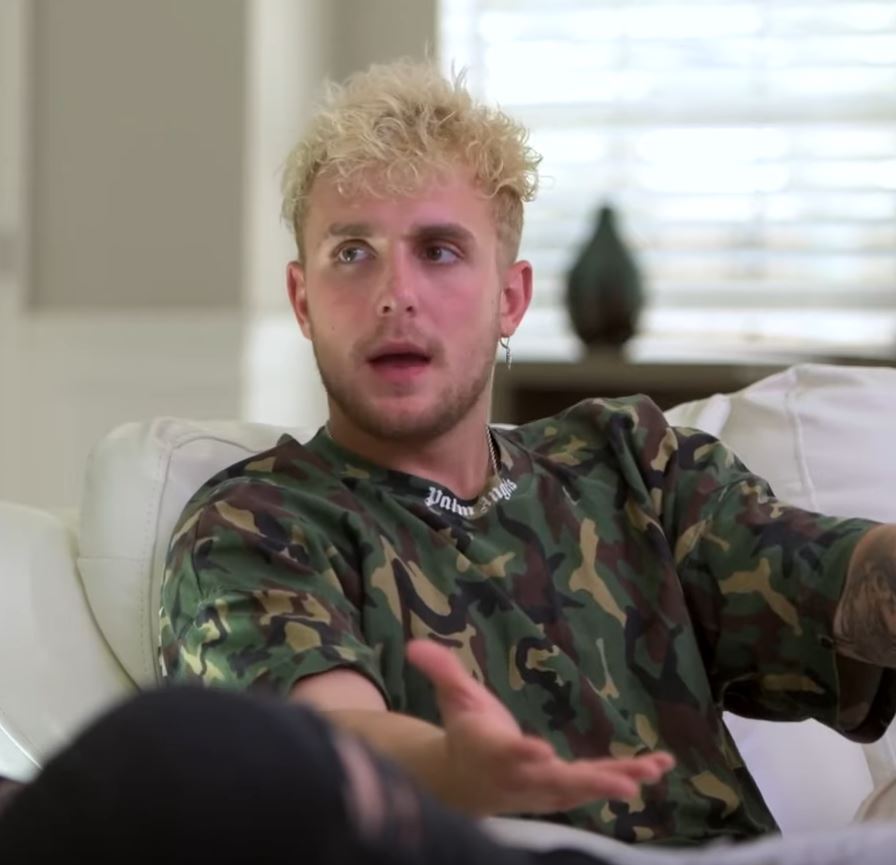 Jake Paul has responded to claims from three producers of stealing their beats for his 2017 song “Litmas.”

That’s not all: his rep likewise claimed that Paul’s legal team is “handling the situation and looking forward to exposing the frivolous action for what it truly is” — an unsurprising answer, as Paul has even been met with a lawsuit over the purported thievery.

Producers Shane Abrahams, Erik Belz and Jonathan Pakfar filed a lawsuit against the YouTuber for copyright infringement in late December, stating that their song (originally titled “Bad Santa”) is “original, unique and specific in terms of pitch, register, and overall use.”

Aside from seeking monetary compensation the track received for its viral popularity, the producers likewise hope to remove “Litmas” from the internet, which has garnered just under 17 million views at the time of writing.

The trio also claim that Paul used the same studio as them in 2015, and allege that the star had even heard their track while working at the locale. 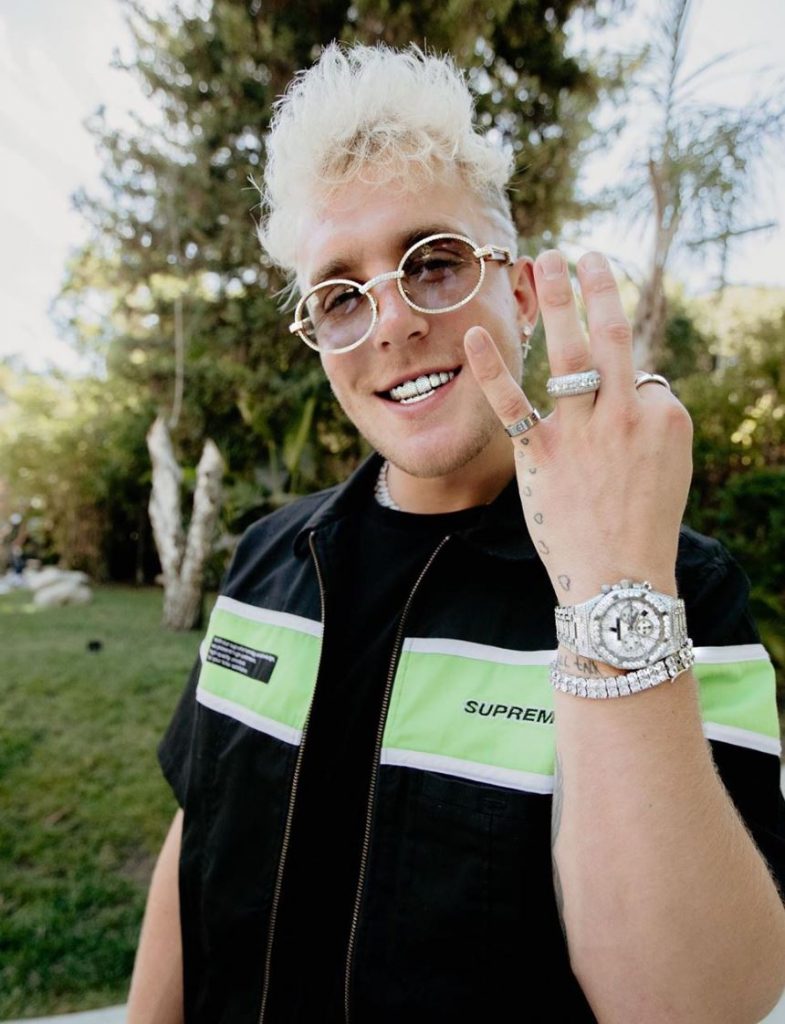 Jake Paul has been involved in a number of legal scuffles this year, with his purported music theft being the latest of his alleged offenses.

This isn’t the first time Jake Paul has been involved in a legal scandal, this year: in fact, the YouTuber was sued for false imprisonment in February, after a security guard detained a concerned neighbor who’d come onto the property to complain of reckless driving in the neighborhood — a incident that his neighbor called a “racially motivated” attack.

For now, Paul is fighting this latest, musical lawsuit, which comes shortly after the birth of his newest single, “These Days.”