YouTube star and makeup mogul James Charles uploaded a video reflecting on the events of his tumultuous 2019 — and it looks like the beauty guru has successfully put his past drama behind him.

In 2019, James Charles saw both unprecedented growth (opening a Morphe store in Manchester, UK and causing a gridlock for traffic) and drama, after mentor Tati Westbrook attempted to “expose” him for allegedly manipulating the sexuality of straight men using his fame.

After losing hundreds of thousands of subscribers due to her now-deleted “Bye Sister” video, Charles managed to climb back on top after releasing his own “No More Lies” statement which explained the situation in full and lead many fans to take his side in the fallout.

Now, 2020 has officially arrived, ringing in both a new decade and a new period of peace for the young beauty guru, who claimed that he was able to stay afloat during some of his darkest times thanks to his new pup, Finnigan.

“I tried my best to put on a smile for the camera, because I would be completely lying if I said that I was happy during that month [September], because I was not at all,” Charles tearfully admitted. “I was still really trying hard to just get everything back together, working with my mental health.”

However, Charles is now confident that he’s back to his old self, revealing that the holidays have been some of his happiest days since recovering from his viral feud with Tati.

“The past few weeks have been some of the happiest I’ve had in so long,” Charles said, breaking into tears. “It just feels really, really, really f**king good to be able to sit on camera and say that with confidence and to not be lying and smiling just to keep the show going.” 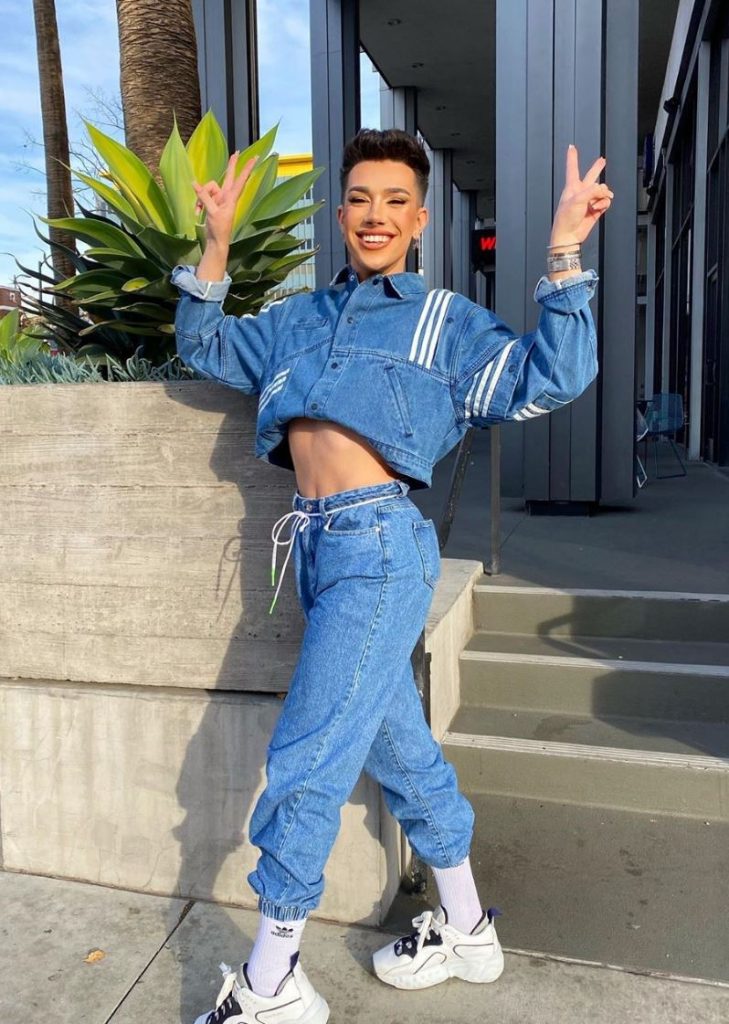 After a tumultuous 2019 full of drama, hacks, and faked screenshots, James Charles has got his mojo back.

What was once a potentially career-ending debacle for the makeup sensation has now become a testament to his mental strength, with the YouTuber hoping for even greater heights as 2020 begins.