Former UFC fighter Brendan Schaub has given his opinion on Logan Paul’s potential fight against NFL star Antonio Brown, and he is a little concerned about his chance against the “freak athlete.”

In his post-UFC career, Schaub currently hosts talk show The Fighter and the Kid, where he weighs in on topics surrounding the world of mixed martial arts and combat sports in general.

He has appeared on Logan Paul’s Impaulsive podcast in the past, and has now given his opinion on “good friend” Logan’s chances against the former Pittsburgh Steelers and New England Patriots wide receiver, with the two beefing online. 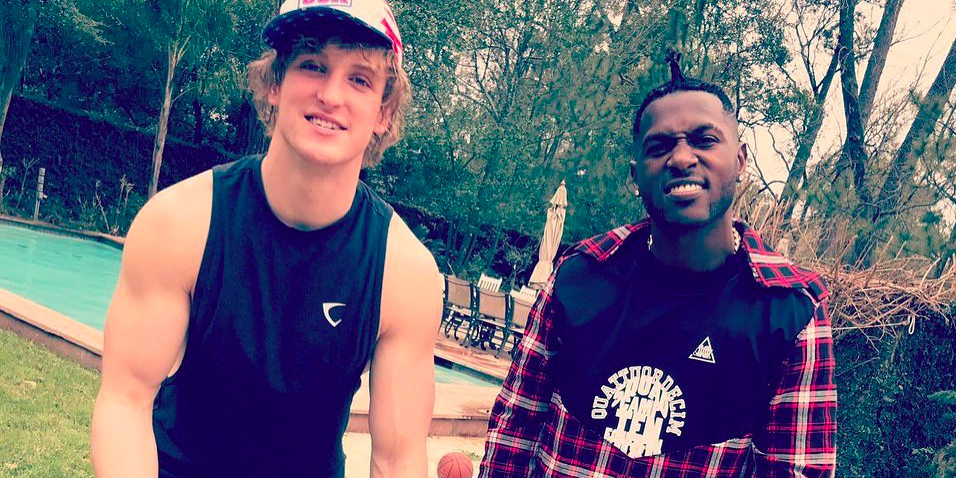 Paul and Brown aren’t exactly strangers, having spent time together back in February 2017.

Speaking with co-host and actor/comedian Bryan Callen, the two are asked for their opinions on the ongoing beef between the stars and had to be painfully honest in their responses.

“He doesn’t know how much of a freak athlete Antonio Brown is,” Schaub says when asked for his opinion. “0.00001% of all football players make it to the NFL, and even less become Hall of Famers. That’s Antonio Brown.”

He went on to say that it’s “like aliens,” implying that to have made a career as an athlete Brown must be something beyond human.

He went on to say that this is where “the lines get a little blurred.” He said: “when you’re fighting other YouTubers, that makes sense. You’re fighting an amateur fighter, alright, whatever. But when you start calling out real athletes, it gets a little funky.”

It’s hard to disagree with Schaub, in that while Logan Paul is, of course, a respectable and accomplished athlete in his own right, Antonio Brown really is in the minority of people that could be considered a “freak athlete.”

With any fight between the two yet to be confirmed, all of this could simply be speculation. But, with Logan Paul’s mainstream pull, it would be no surprise if we one day see these two square off in the ring.