Popular Twitch streamer Hasan ‘HasanAbi’ Piker explained why constantly broadcasting or watching other people streaming can have a negative effect on mental health.

Many of the top streamers on Twitch will often broadcast for hours on end to provide as much content as possible when building on their viewer base.

However, the long hours each day can often lead to streamers burning out, with many of the top content creators such as Tfue taking breaks from their career to improve on their mental health. 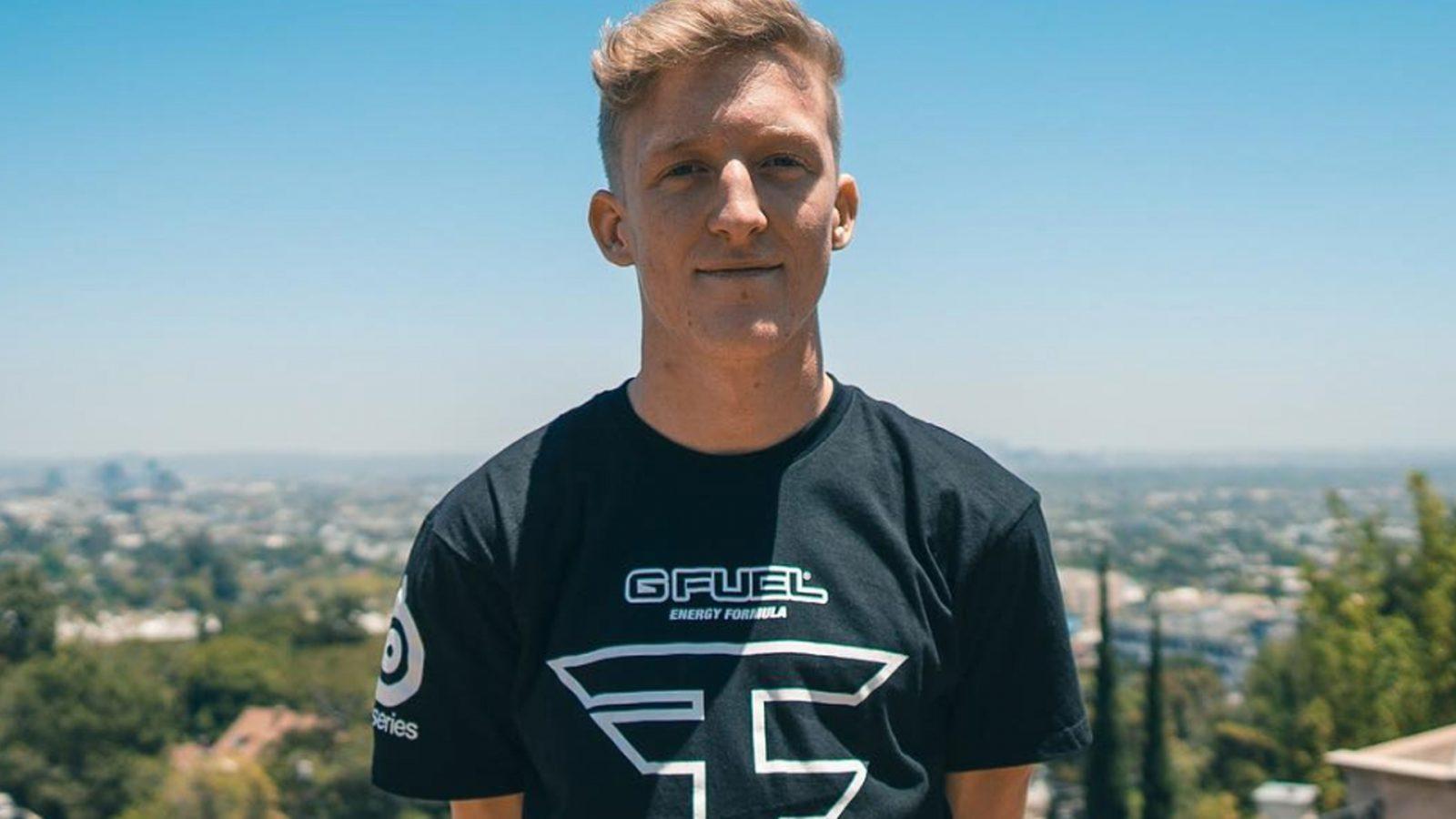 Content creators such as Tfue have expressed how streaming can have negative impact on mental health.
[ad name=”article2″]

Popular IRL streamer, HasanAbi, shared his thoughts on how Twitch can affect both those viewing and producing content when it is done in excess.

After reacting to DansGame explanation of how streaming has impacted him, Hasan gave his own thoughts on the topic.

“Who would’ve thought that sitting in your living room and talking into a camera for 8 hours a day would have lasting negative consequences on your mental health?” He said.

He followed up highlighting how those who watch Twitch streams would have similar impacts on their mental health.

“And by the way, the same goes for the watchers as well,” Hasan continued, “if you are just simply watching the Twitch content, you’re consuming it for 8 hours a day.”

The IRL streamer even put Twitch content aside, claiming that doing anything in isolation for long periods of time could lead to someone struggling with their mindset, regardless of what it is.

“No matter what you’re doing, if you’re isolated from the rest of the world and you just sit in your living room and don’t do anything else and your only sense of community is faceless, anonymous people on the internet, its probably also not healthy for your mental health.”

Hasan is not the first creator to speak out about the negatives livestreaming can have on your mental health, as fellow Twitch streamer Gross Gore also discussed how it has affected him during his time on the Amazon-owned platform.