Twitch streamer Trevor ‘Hitch’ Daneliuk had one of the weirdest encounters with a bystander while IRL broadcasting in Malaysia.

Hitch is currently traveling across Asia, hitching rides from random strangers to travel from one place to the next.

While in Kuala Lumpur, Malaysia on October 18, the IRL streamer had a rather bizarre brush with a bystander that left him baffled as to what the encounter meant. 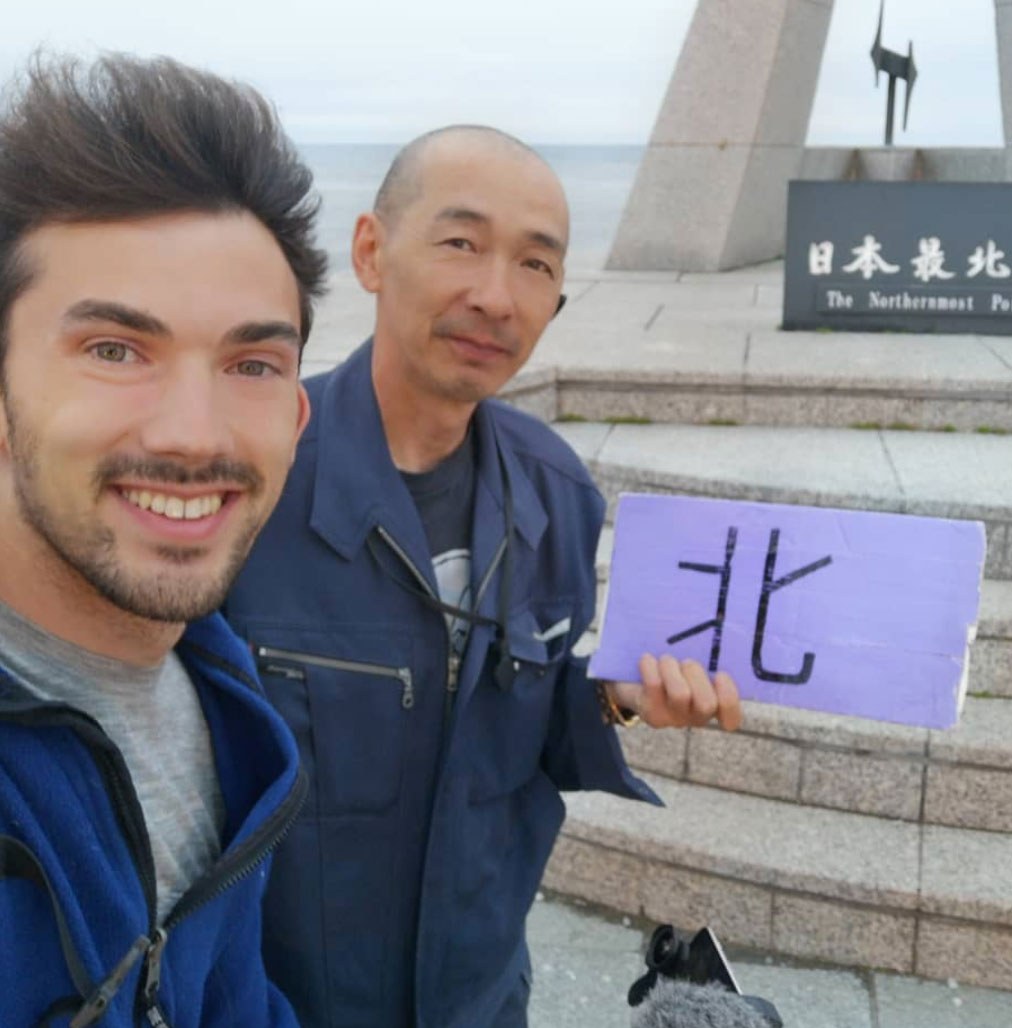 The IRL streamer hitchhikes across the world, and meets many different people.
600[ad name=”article2″]

While sitting down to eat his lunch, the 25-year-old was suddenly fronted with a random man appearing behind him, clearly fascinated by the camera.

While the streamer didn’t quite notice he had company at first, he soon realized once the person had gotten close to his head, after which he waved to the stranger.

The man waved back and nodded, before pointing to the camera and making a hand gesture in front of his eyes that appeared to be binoculars. He then pointed to his elbow – an action that Hitch then mimicked – before nodding again and walking off.

The Canadian burst into absolute hysterics at the situation, wondering what on Earth had just happened to him. “I just liked that that whole interaction was non-verbal!”

While the streamer is no stranger to bizarre encounters, it comes as no surprise that he’s bound to meet all sorts of weird and wonderful people across his travels.

His Instagram bio shows just how far he’s journeyed across the planet, boasting a whopping 32 countries and over 1,500 hitchhiking rides – no small feat, especially for someone who relies solely on strangers to get around.

Hitch’s travels have attracted widespread attention online, and he’s amassed over 72,000 followers on Twitch as of the time of writing.

While many people might not entertain the idea of hitching a ride with a random person themselves, it just goes to show that many are still curious about it because of how unexpected it can be.