Popular Twitch streamer Ali ‘Gross Gore’ Larsen revealed how dealing with trolls who have been harassing him has impacted his mental health during his broadcast on October 17.

Many of the top streamers on Twitch often have to deal with viewers attempting to provoke them or cause a reaction through their comments and donations, which is often done for harmless fun.

However, popular British streamer, Gross Gore, explained the effect that trolls could have on someone after he was apparently being targeted by a group looking to spam his chat with hateful messages while he was live. 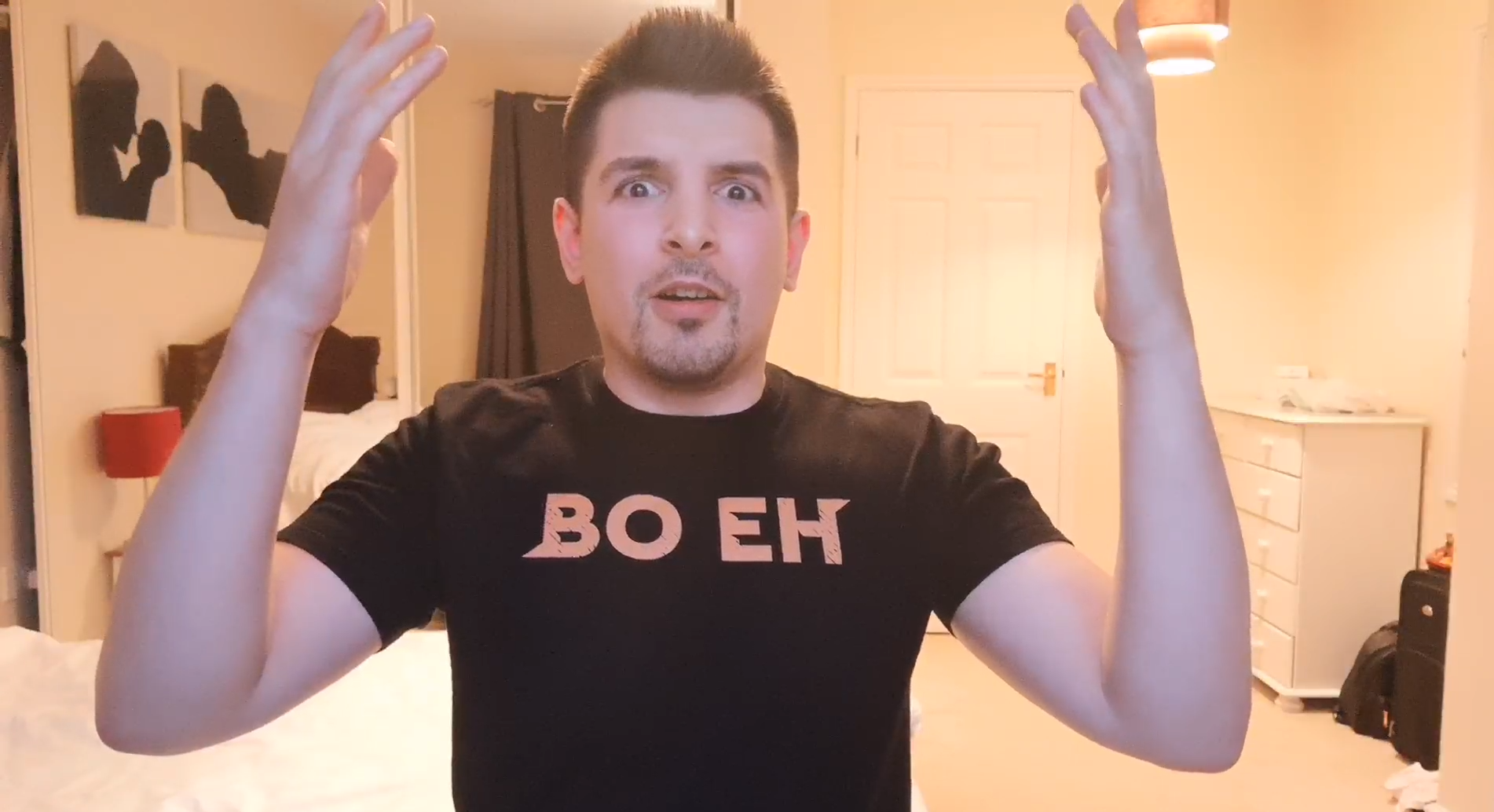 The Twitch streamer has had his difficulties with trolls harassing him.
[ad name=”article2″]

Regardless of what Gross Gore tried to dissuade the commenters from harassing him, the streamer eventually decided he had had enough for one stream, cutting it short and explaining to his fans why he found it hard to deal with.

“I’m done for today, do you know why? Because it’s been such a strain on my mental health,” he stated. “I can’t do it, I can’t f*king take the plebs no more, I’m dead serious.”

The streamer followed up by claiming that it was a small group of viewers who were consistently harassing him: “My whole streaming career could go down the drain, I can’t take these c*nts, these same five mugs who sit in their room, making accounts, and spamming the same bullsh*t every day.”

Many of the top streamers on Amazon’s broadcasting platform often utilize features such as a subscriber-only mode for their Twitch chat to reduce the number of trolls they have to deal with when live.

However, many viewers are often disappointed when having to pay to interact with the streamer and their community, which is what GrossGore was initially trying to avoid before the hate became too much.

“I’m not turning sub chat off anymore,” GrossGore continued. “I can’t do it, r9k mode isn’t going to fix it, nothing is going to fix it, they have a bot to make accounts, I don’t know how quick they’re doing it.”

Until the spam messages harassing the popular streamer can be properly dealt with, it is likely that he will just continue to make use of the sub-only chat mode in future streams to avoid the negativity.

The Twitch streamer has had his share of troubles while dealing with some of his viewers in the past, even threatening to ban those who didn’t subscribe to his channel.