IRL Twitch streamer HAchubby shocked after being threatened by stranger

“HAchubby” is one of Twitch’s fastest rising stars, skyrocketing to popularity thanks to her over-the-top reactions and hilarious IRL streams – but not everyone is sold on the streaming lifestyle.

HAchubby is known for her humorous interactions with bystanders and fans, as she broadcasts from her part-time job at a convenience store – resulting in more than a few awkward moments in front of the camera.

However, some of these instances can get viscerally uncomfortable, as seen during the streamer’s stay in the United States for TwitchCon 2019. 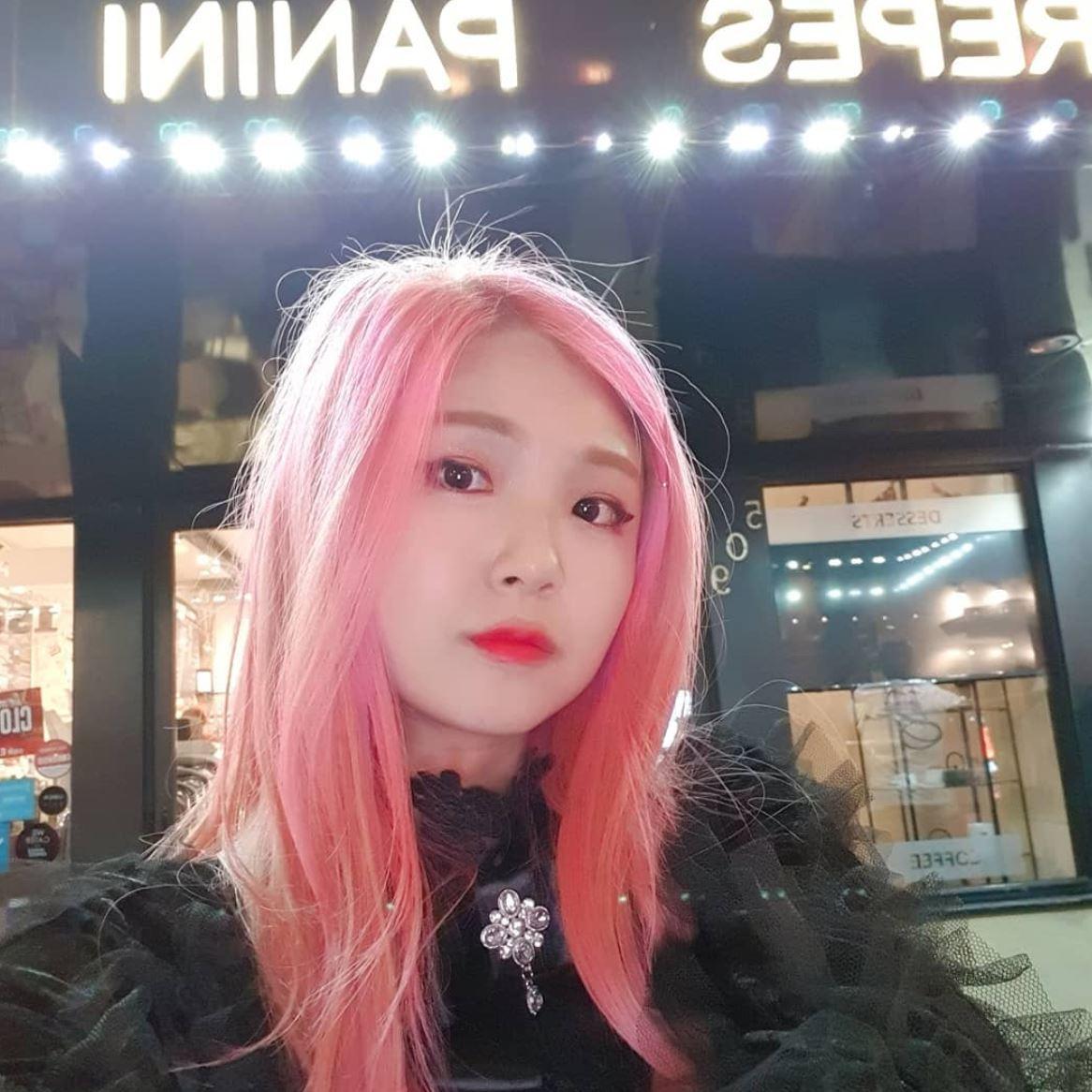 HAchubby made her way to San Diego, California to take part in the massive event, later flying to New York to extend her American tour.

Of course, the streamer opted to broadcast her travels during her stay, and set up her equipment in a pizza parlor to take a quick breather – but a bystander wasn’t too pleased about being on camera. 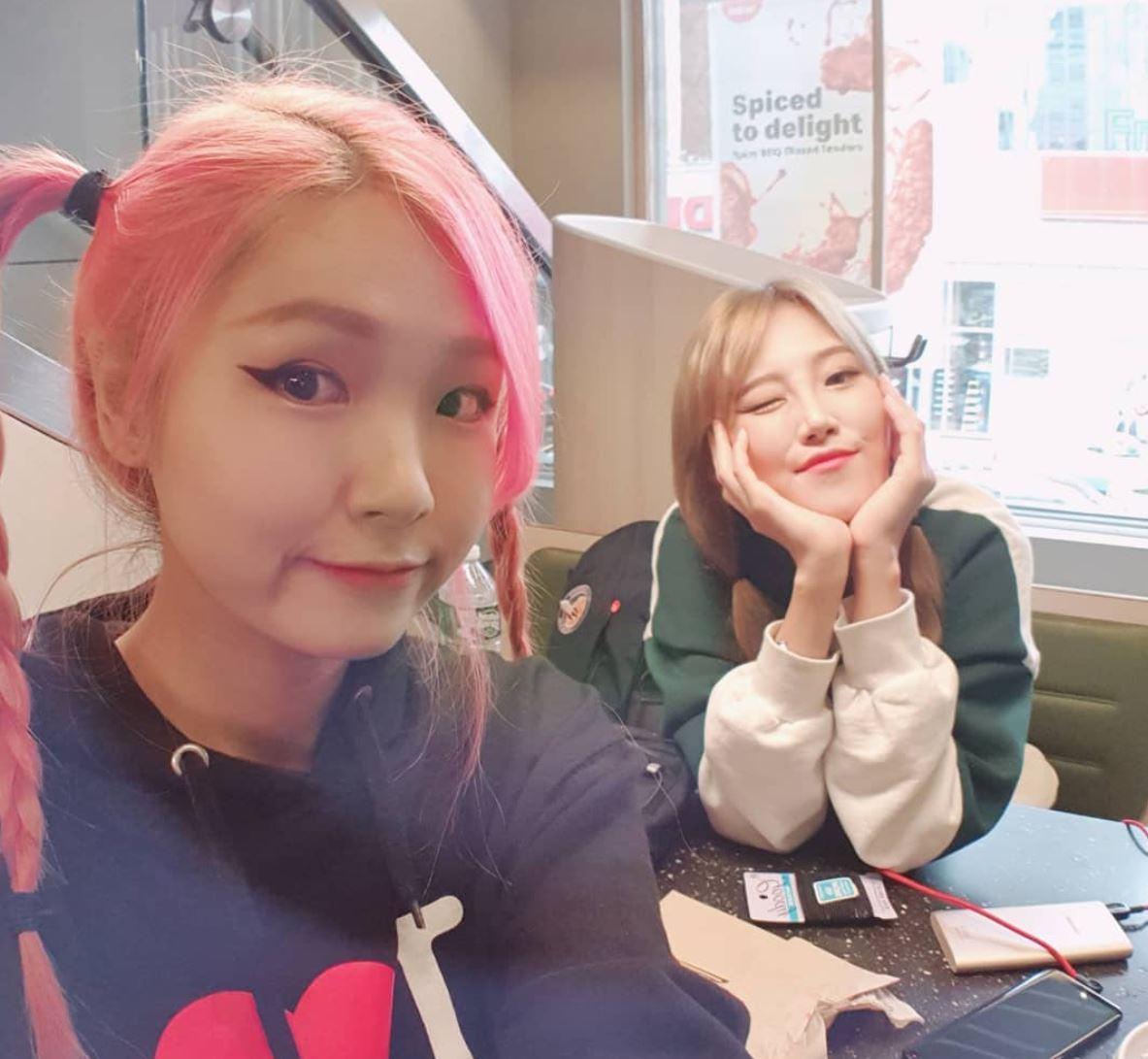 HAchubby was at a pizza parlor with friend Yugwha when the two were seemingly threatened by a bystander.
600https://www.instagram.com/p/B3FRnw7hm6P/?utm_source=ig_web_copy_link[ad name=”article3″]

As she was sitting down to chat with fellow broadcaster “Yugwha,” a nearby customer loudly threatened to break and steal her camera, out of apparent frustration at being filmed without his consent.

“I feel like snatching her camera and breaking it,” the bystander announced. “Or keeping it. You know why? Because you’re putting me on live.”

“What?” HAchubby mouthed to the camera in obvious shock, apologetically inclining her head. “No, livestream,” she explained. “Twitch. …okay? Sorry.”

That wasn’t the only uncomfortable interaction the two streamers experienced at the restaurant, either: another random stranger passed by and noticed the two through the window, sitting down next to them and claiming that Yugwha’s bag had “caught his eye,” even asking if they “needed protection.”

Thankfully, the broadcasters were quickly saved by the restaurant’s owner, who interrupted their conversation to ask the stranger if he needed help – prompting him to finally leave the two alone.

This wouldn’t be the first time an IRL streamer has been harassed for filming, by far: in fact, streamer “CJayRide” was approached by multiple bystanders during a stream in mid-July, with one stranger even threatening to sue him.

As the digital age continues to advance, the conversation around live streaming in public continues to escalate – resulting in such uncomfortable interactions seen in HAchubby’s broadcast.