Thanks to the advent of IRL streaming, internet personalities are free to broadcast their everyday lives for all to see – but sometimes, these broadcasts can capture some awkward moments, as evidenced by one streamer’s unfortunate day out on the town.

While some streamers are able to go about their business largely unbothered, this isn’t always the case, with some bystanders deciding to crash their proverbial Twitch party.

Popular IRL streamer CJayRide is one such internet personality, who was eating a snack in relative peace before being confronted by a pushy stranger, who claimed that he didn’t want to be filmed. 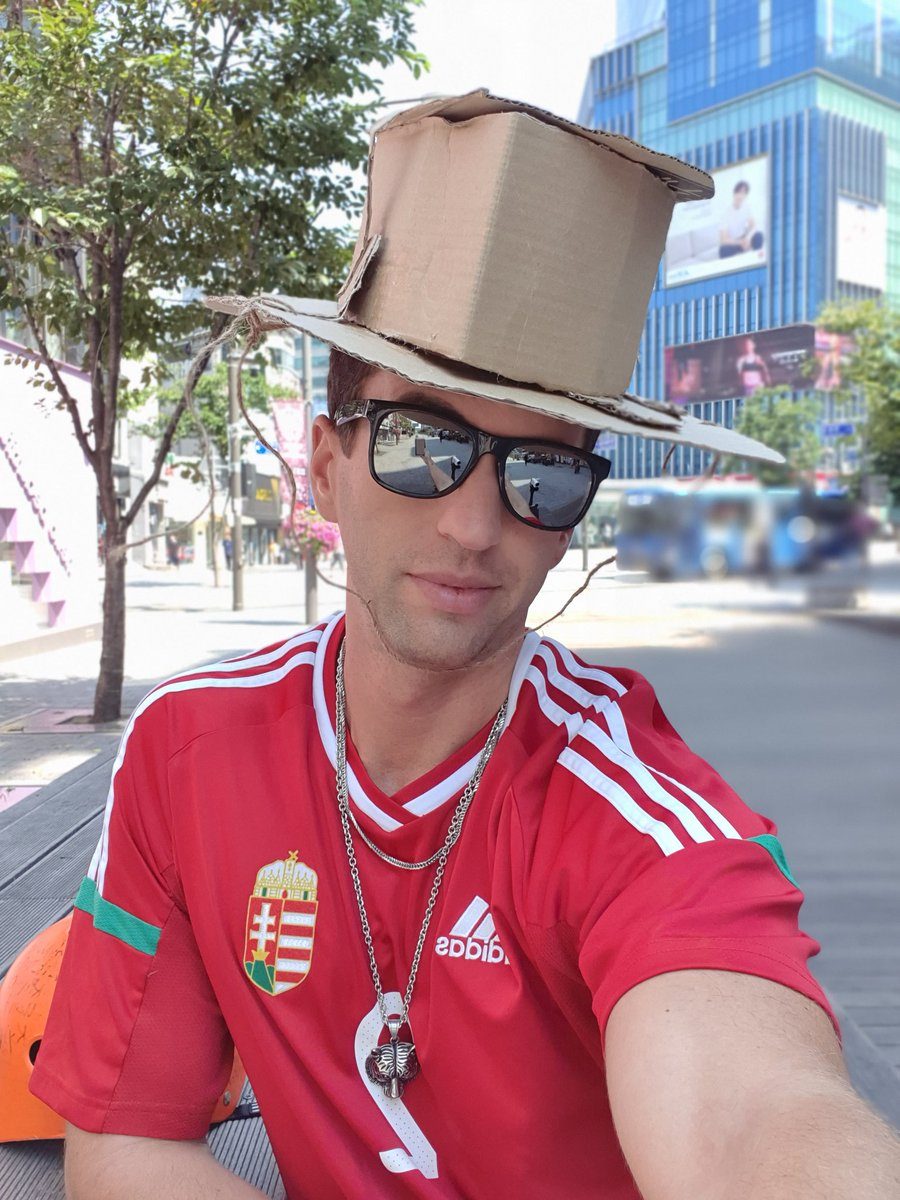 IRL streamer CJayRide was in the middle of a broadcast when he was interrupted by confrontational strangers multiple times.
600https://twitter.com/CJayride/status/1146593910828875776

“I… can’t be on film,” the bystander can be heard saying off-camera. “I don’t want to be broadcasted or anything like that. Is that possible?”

“Just don’t walk in front of me or my camera, then,” CJayRide replied: but that response wasn’t good enough for the stranger, who seemed to take offense to his answer.

“So basically, you’re saying wherever you go, I have to watch out for you?”

CJayRide was quick to point out the irony of that statement, replying, “No, I’m saying that you making this a confrontation and coming over to me when you weren’t on camera, is putting yourself on camera now.”

That wasn’t the only altercation CJayRide experienced during his stream, either: a woman took issue with him streaming inside of a restaurant later that day, asking him to delete the footage and even threatening to sue him.

“Are you recording?” she can be heard asking. “…that’s not okay. …you cannot record me. …you need to delete that, or I will sue you. Please respectfully delete this footage.”

To avoid further confrontation, CJayRide then took his drink out on the patio – but that wasn’t the end of the madness, either, as he was followed by yet another bystander who similarly asked him to delete his footage.

This wouldn’t be the first time an IRL streamer has been harassed while going about their business, by far: Korean streamer Giannie Lee was harassed multiple times by racist bystanders during her trip to Berlin, Germany for TwitchCon Europe, with strangers pulling at their eyes and making a mockery of Asian languages on camera.

As Twitch continues to grow in popularity, more and more ridiculous moments continue to crop up during live streams, with CJayRide’s broadcasts being just the latest of such debacles.