HAChubby mortified after clumsy accident with a fan - Dexerto
Entertainment

HAChubby mortified after clumsy accident with a fan

Popular Korean streamer “HAChubby” has quickly climbed the ranks of Twitch fame, thanks to her charming personality and over-the-top reactions – which were out on full display during an unexpected encounter at a Halloween gathering.

With Halloween upon us in full force, partygoers are taking to the streets to celebrate the spooky holiday en masse – but sometimes, these gatherings can get a bit crowded.

HAchubby discovered this fact during her Halloween livestream, where she took part in the outdoor festivities with her camera in tow. 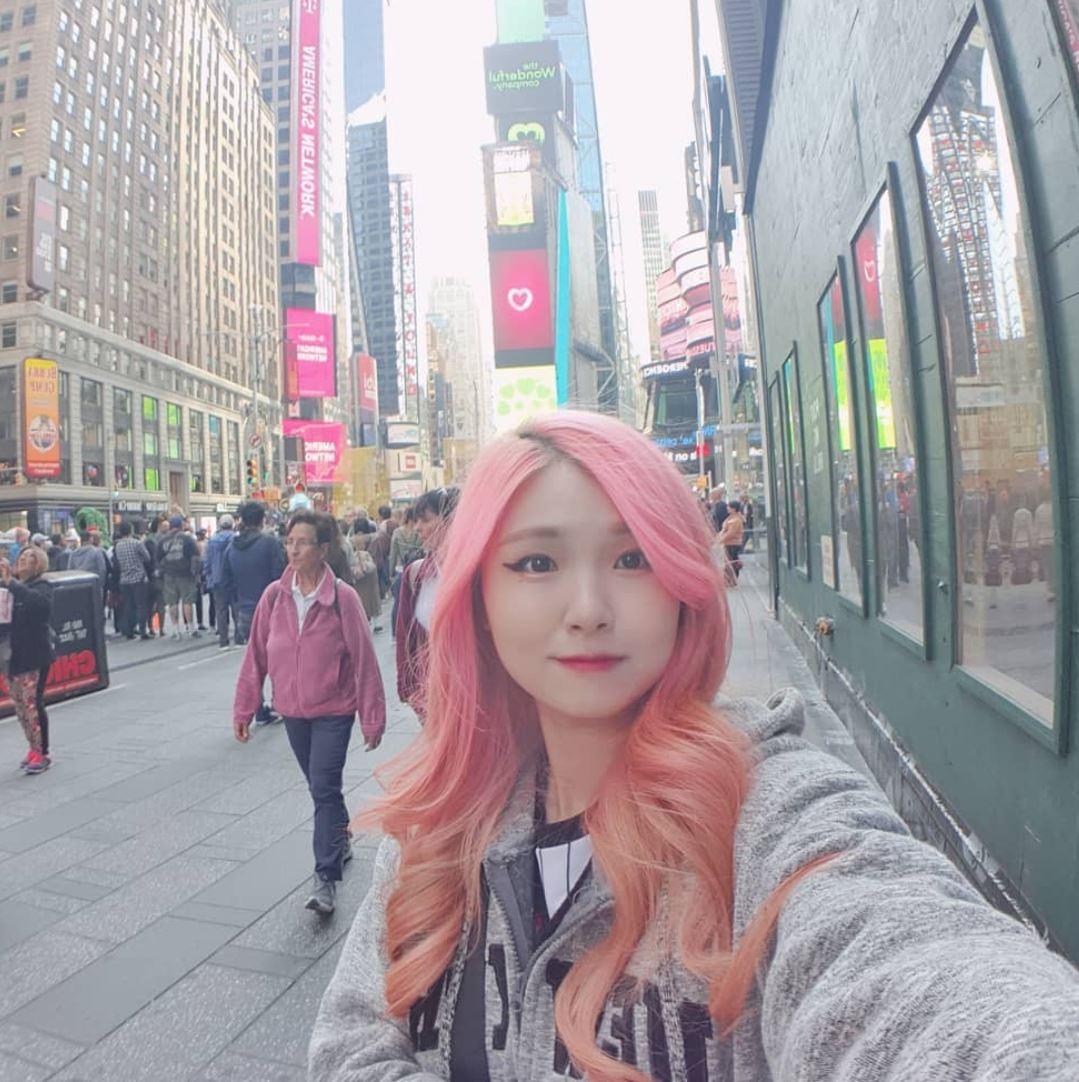 HAChubby’s Halloween outing resulted in a humorous encounter with a fan.
600https://www.instagram.com/p/B3P08TShBdH/?utm_source=ig_web_copy_link

While speaking to her chat, the streamer threw out her hand, accidentally smacking a bystander in the face as they walked past her in the crowd.

Mortified, HAChubby apologized profusely – but not before one of the stranger’s friends revealed himself as a huge fan, resulting in a hilarious interaction.

“Are you HAChubby?” the friend asked, drink in hand. “No way! I watch your stream!”

“She hit me in the face!” the bystander interrupted with good humor. “Don’t worry – she is amazing!”

The inebriated stranger then kissed HAChubby on the head before taking his leave – an action that appeared to make her uncomfortable, judging by her body language and subsequent dismissal of their invitation to hang out.

Claiming that the ordeal made her “confused,” the streamer went on with her evening, but her unexpected interaction with the fans added a humorous moment amid the Halloween festivities. 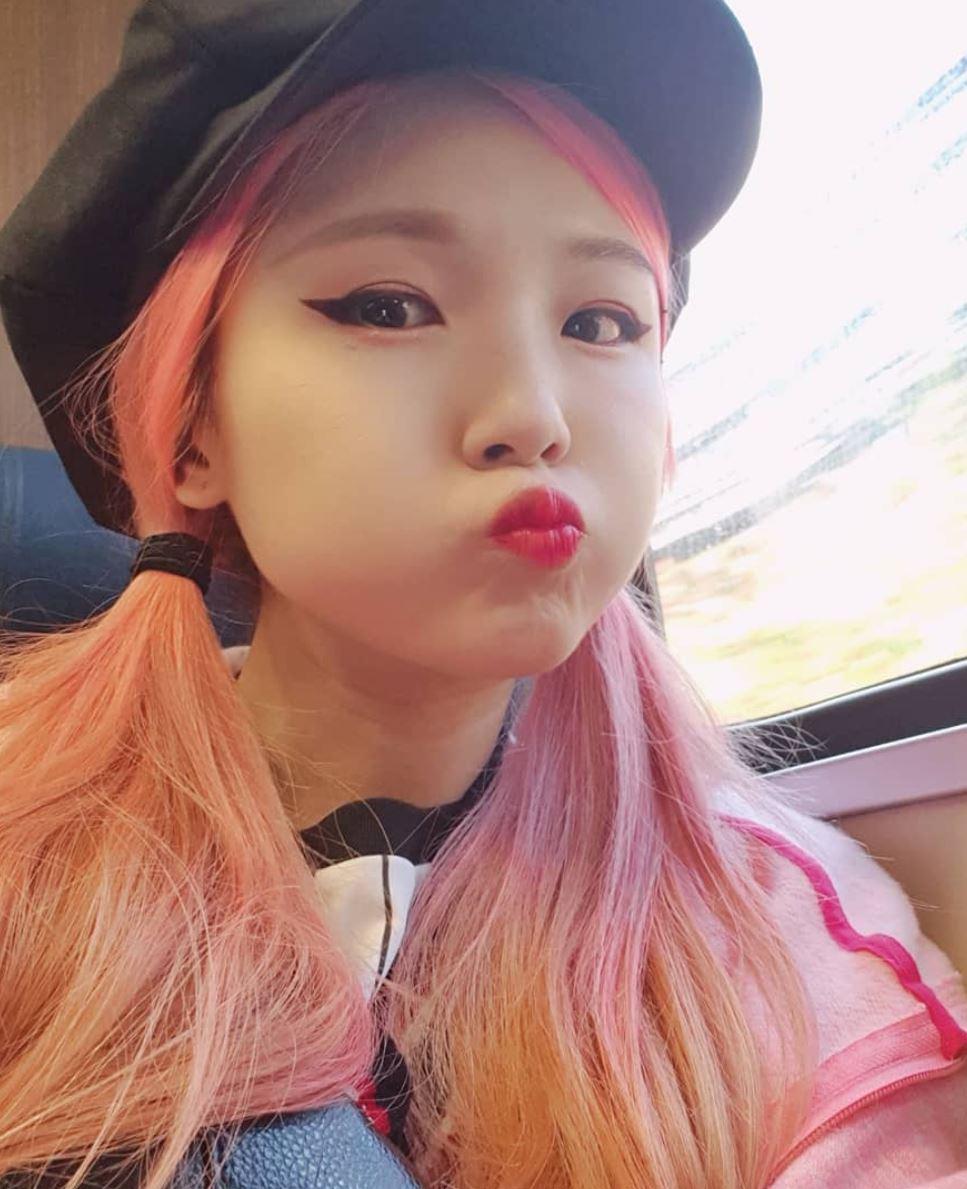 Thanks to her quickly-growing channel, HAChubby is being recognized more often on the street.
600https://www.instagram.com/p/B3M6WXJBkd1/?utm_source=ig_web_copy_link

With HAChubby standing as one of Twitch’s fastest-growing channels, her popularity comes as little surprise: but Twitch fame comes with a price, as the streamer has had to quit her part-time job due to doxxing from obnoxious snipers.

According to the internet star, fans had discovered the location of the convenience store where she worked, leading her to quit her job for fear that “something dangerous” might happen due to streaming from the shop.

Having left her part-time job behind, HAChubby is now a full-time streamer – and her fame will likely continue to get her recognized on the street – although in hopefully less awkward situations.