FaZe Clan’s Ricky Banks has been accused of trashing a hotel room in Las Vegas and footage from the scene has been revealed, showing the extent of the damage caused.

A report from TMZ stating that the co-owner of one of the world’s most well established esports organizations was being investigated for around $30,000 worth of damage surfaced on October 30.

Staff from the luxury Encore At Wynn Las Vegas hotel were forced to call authorities on October 14, after finding the room in a bad state – with holes in the wall, soil all over the floor and furniture smashed up. 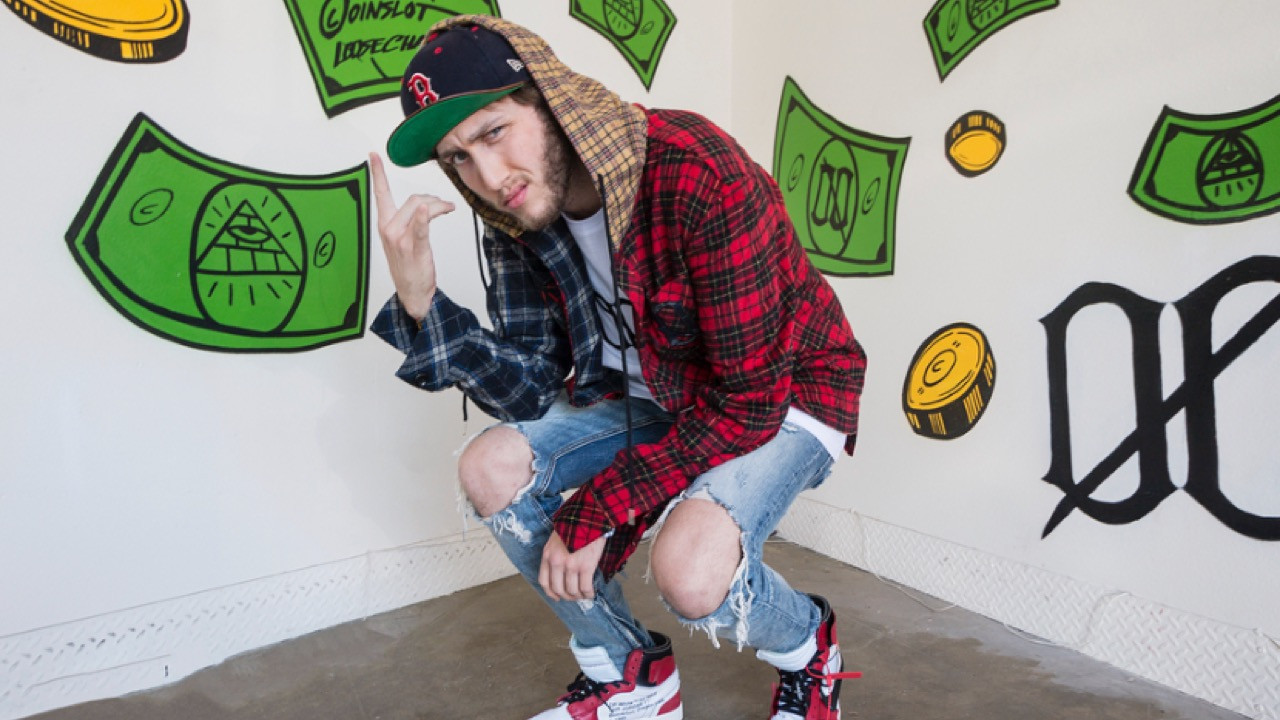 A representative of Banks has confirmed that a resolution is being worked on.

However, since that initial article, TMZ have gathered video footage from the scene itself, showing the extent of the damage.

Huge cracks in the windows, smashed televisions and even broken tables can be seen in the video, posted to Josh Pescatore’s official Twitter account, a reporter who has worked for Drama Alert in the past.

The room had previously been described as a “disaster zone” and that assessment doesn’t look far wrong, based on the new evidence.

#UPDATE: From @TMZ_Sports, they have exclusive video of what @banks Las Vegas hotel room looked like after $30K damage

Even the windows are smashed on what looks like at high floor pic.twitter.com/Lah1tU4S3q

Viewers may notice that FaZe Banks is talking in the background of the video. TMZ reports that the YouTuber was “casually” laying there as hotel officials checked the state of the room.

As noted in our previous report, Banks is being investigated for a charge that can carry around five years in prison once sentenced, a felony called malicious destruction of property.

However, it is understood that hotels are often prepared to drop charges should the full amount covering the damage is paid for.

This is a case that is reportedly typical in Las Vegas and a representative of the accused has already confirmed work is being done to resolve the issue. A rep told TMZ: “FaZe Clan and Encore are working together to resolve this matter.”