Former professional Halo player Brett ‘Naded’ Leonard was shocked after receiving a massive donation from one of his Twitch viewers.

Popular livestreaming platforms such as Twitch offer viewers a number of ways that they can show their support to their favorite broadcasters.

Although many opt to show their appreciation by sending bits and subscribing, some fans take things to the next level by donating cash amounts – big and small – to their streamer of choice. 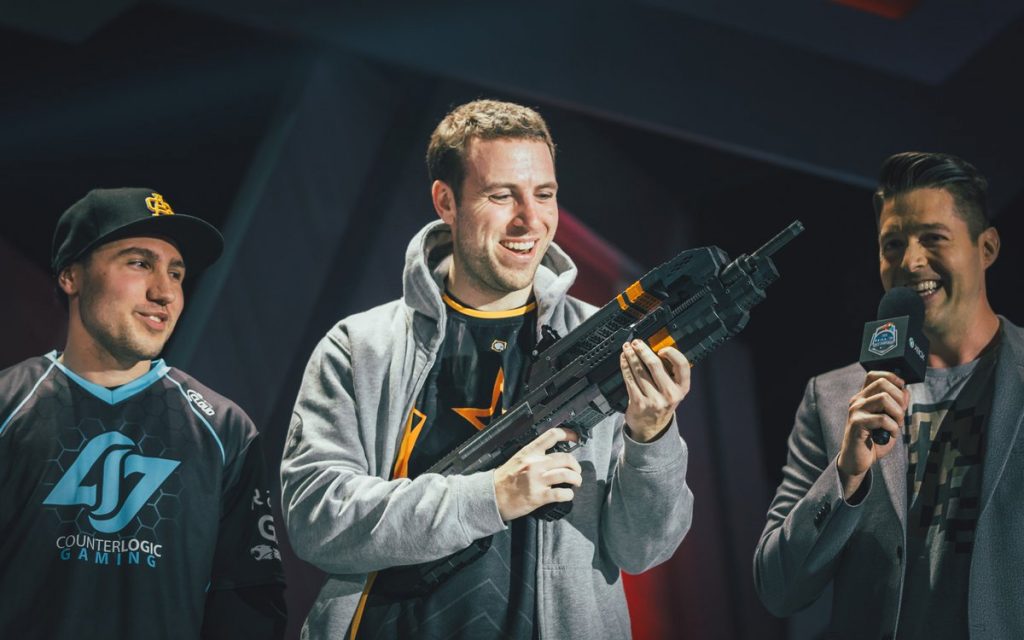 Naded is one of the most popular Halo streamers on Twitch.

Halo star Naded was in the middle of streaming some MCC multiplayer matches on November 30 when he was surprised by one of his fan’s generosity, gifting the former pro a massive amount of $3000.

Naded was shocked when he realized what had happened, immediately standing up and staring at the ridiculous amount before repeatedly saying “What” in disbelief.

His viewers’ support did not end there, however, as he also received hundreds of gifted subs before and after his incredible stream.

The popular Halo pro could not believe the amount of love he was receiving from his fans, as his subscriber notification was continuously popping up on his screen.

“It’s a goddamn party, what the hell is going on?” he asked, before receiving another hundred gifted subs which even led to him tearing up a little on-screen, clearly overwhelmed with the support.

This wouldn’t be the first time a streamer has gotten emotional after receiving a massive donation, as rising Twitch star ‘HAchubby’ had a similar reaction to Naded when she was gifted $1000 in early June.

However, some viewers use donations in a different manner than many would expect, as was seen when one of 39Daph’s fans donated to Pokimane to advertise their favorite streamer’s channel, although Poki made sure to roast them in response.