Popular Twitch streamer Imane ‘Pokimane’ Anys found herself having to respond to a donator who decided to plug 39daph’s channel with a ‘simp’ donation following their recent drama.

Back on November 17, 39Daph revealed direct messages between herself and Pokimane after she had unfollowed the hugely popular streamer on Twitter – with Poki seemingly ‘confronting’ her about it.

The reveal sparked drama between the two broadcasters on social media, as Poki herself had to hold back tears as she dove into the dramatic situations that she had been caught up in. While streamers like xQc and Mizkif chimed in with their own unique takes, the drama had seemingly simmered out. Yet, one Twitch user decided to bring it back up. 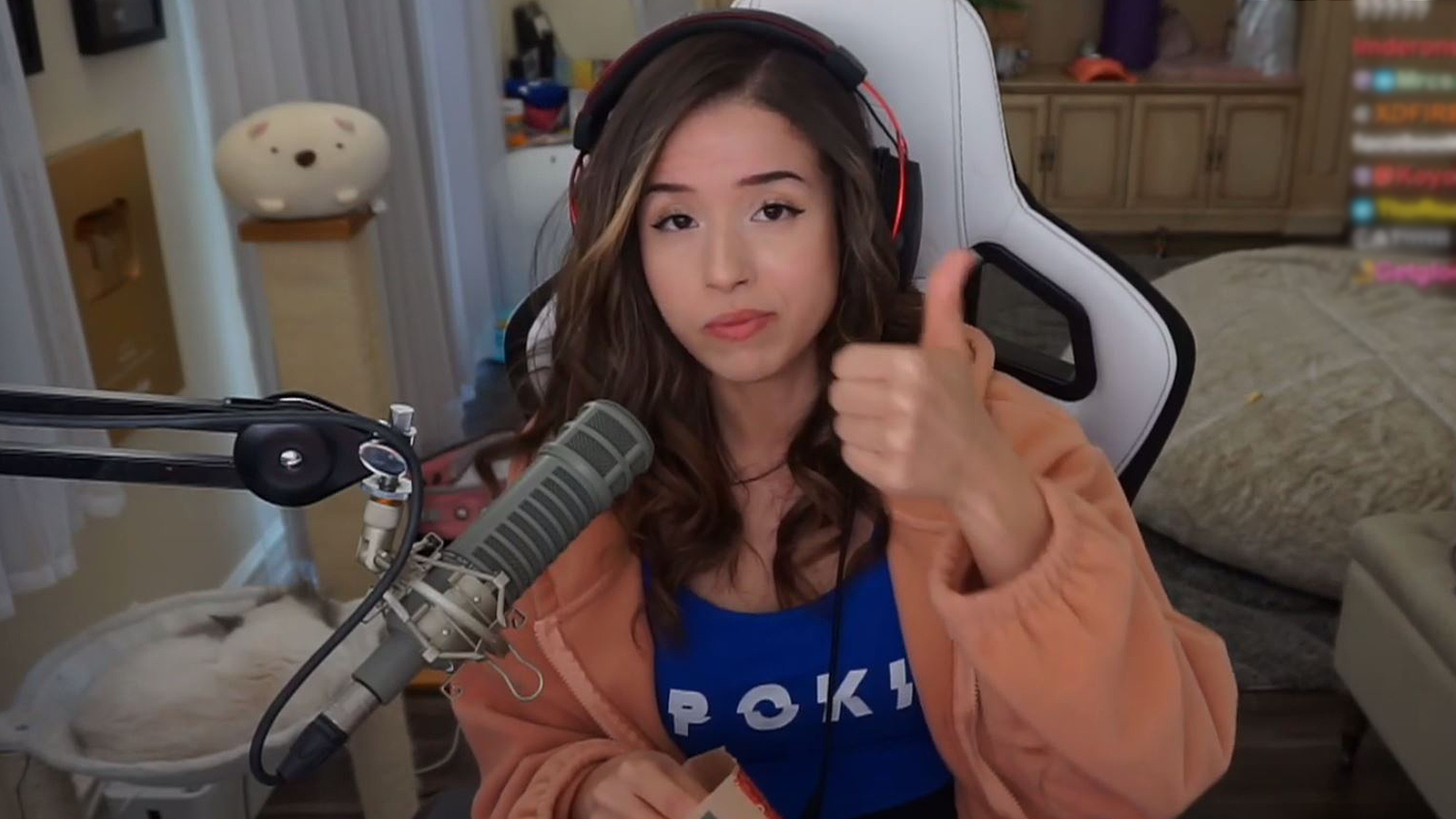 Pokimane found herself in the middle of Twitch drama after 39Daph showed off their messages.

During her November 30 stream, the popular streamer had been reminiscing on her final day in the classic OfflineTV house before they were preparing to move. As she watched a video of a room tour she gave, she received a small donation.

“Subscribe to 39Daph, 39Daph is God, 29Daph is love, 39Daph is life,” it read, before Poki cut in and took a jab at the donator as her chat filled up with laughter spam. “Imagine simping in someone else’s donations, oh.”

As the donation messaged was finished being spoken by the Text to Speech voice, the streamer added a few final words. “Omegalol. Dude, like, cool but if you like someone that much just simp in their donos,” before throwing up an ok sign with her hands.

Now, with Twitch users having their favorite broadcasters, they can usually be tribal about things, but Poki’s chat just laughed at the streamer and her reaction instead of starting up a reactionary spam.

As of writing, neither her or 39Daph have addressed their situation any further, so it’s been solely on fans carrying the beef. Whether or not it’ll die down completely and everyone will move on, though, remains to be seen.