Dr Disrespect vows to get back at Shroud after “cruel joke”

Popular Twitch streamer Guy ‘Dr Disrespect‘ Beahm revealed that he is planning revenge on Michael ‘shroud‘ Grzesiek after he fell victim to a “cruel joke.”

The popular content creators, Dr Disrespect and shroud, have shared plenty back and forths on their streams in the past, entertaining their viewers by constantly poking fun at one another, such as when the Doc took shots at his fellow streamer’s recent move to Mixer.

The pair have created a highly entertaining rivalry which is usually limited to trash-talking during their games, however, things seemed to have escalated after the Doc found himself on the receiving end of a joke which included shroud. 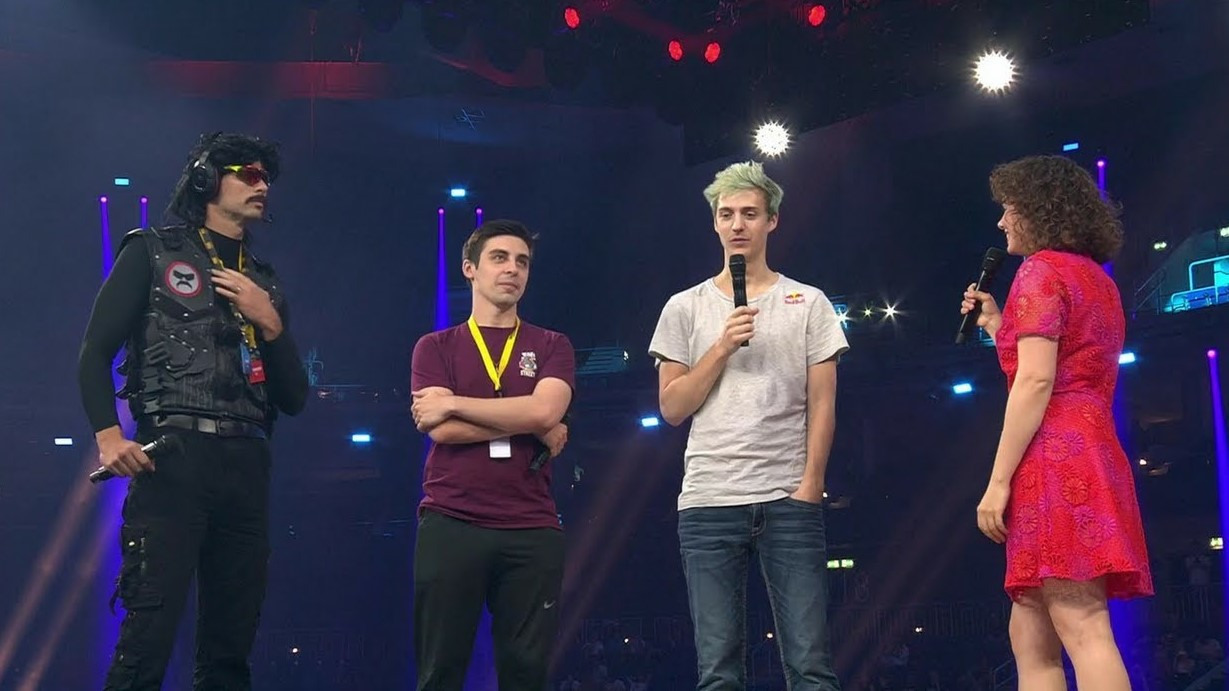 Shroud and Dr Disrespect have competed with and against each other for many years.
[ad name=”article2″]

The Two-time claimed that shroud had played some part in pranking him after sharing a photo revealing that he just received a set of new Cloud9 jerseys with former CS:GO pro’s name on them.

Dr Disrespect was not happy with the free jerseys, however, assuming that they were sent to him with Shroud’s name printed as some form of an insult, expressing, “Just received these in the mail. This has to be some sorta cruel joke.”

The Doc then called out shroud, vowing to exact revenge on him for the part he played in having the Cloud9 attire sent to him, “I’ll get you back shroud.”

Just received these in the mail. This has to be some sorta cruel joke.

I’ll get you back @shroud pic.twitter.com/1gs4uVcVZG

Despite the Doc’s initial claims that shroud was the one to blame, the popular esports organization Cloud9 responded to Dr Disrespect’s post hinting at their involvement.

They simply replied wishing Doc a “Merry Halloween” suggesting that they were the ones who had planned to send him the jersey of his rival streamer.

Although Shroud has recently moved to a new livestreaming platform, Mixer, it is unlikely that pair will stop competing against one another for bragging rights anytime soon.

Dr Disrespect hasn’t made any indication that he’ll be leaving Twitch, although neither had shroud. We’ve taken a look at five streamers Mixer may be trying to tap up next.