Was PewDiePie really banned in China?

October 19 saw Felix ‘PewDiePie’ Kjellberg proclaim he had been banned from China as a result of comments he made about the Chinese President. However, was that really the case, or was the Swede incorrect?

On October 19, PewDiePie uploaded a video explaining that he’d been banned from China, even citing reasons for the ban he had incurred. He explained that he had vocalized his support for pro-democracy protesters in Hong Kong, a position antithetical to that of the Chinese government.

Also, he compared the Chinese President, Xi Jinping, to the famous children’s character Winnie the Pooh, an act that has been banned since 2017. However, it seems that the YouTube King was incorrect, and he was never actually wiped from existence in China.

The Chinese government has stirred controversy by allegedly censoring topics they find to be at odds with the ‘values’ and the narrative they want to promote. They recently made comedy show South Park ‘largely unavailable’ after the show was overtly critical of Xi Jinping’s premiership.

However, despite PewDiePie himself proclaiming that he had been banned, it appears he never was. The BBC reports that searches for him on Chinese video sites like iQiyi and Tencent Video still returned thousands of results.

While some of the Swede’s content has been made unavailable in China, the majority of his content remains accessible. 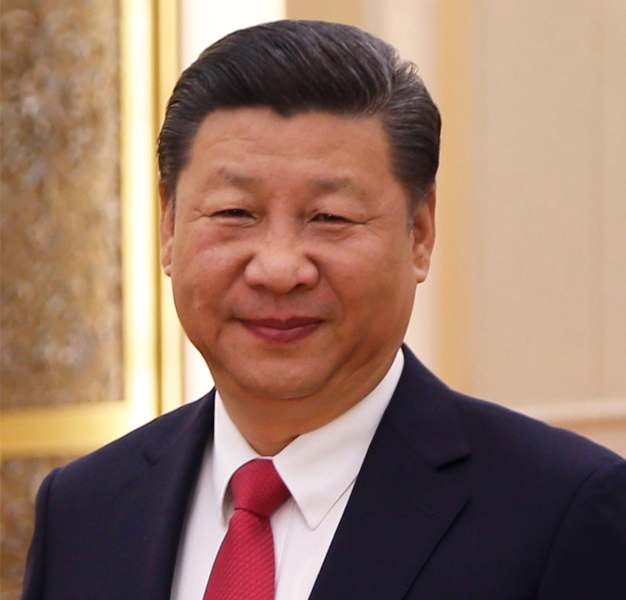 The Chinese Government are very strict in depictions of Xi Jinping.
[ad name=”article3″]

A number of ‘western’ social media sites – including YouTube – are banned in China, in favor of the Chinese government’s own alternatives.

Despite the banning of some of PewDiePie’s content, there is apparently no suggestion that the Chinese government themselves are behind the partial removal.

Upon searching for PewDiePie via Baidu – a Chinese internet provider/search engine – millions of results are still shown for Kjellberg himself. 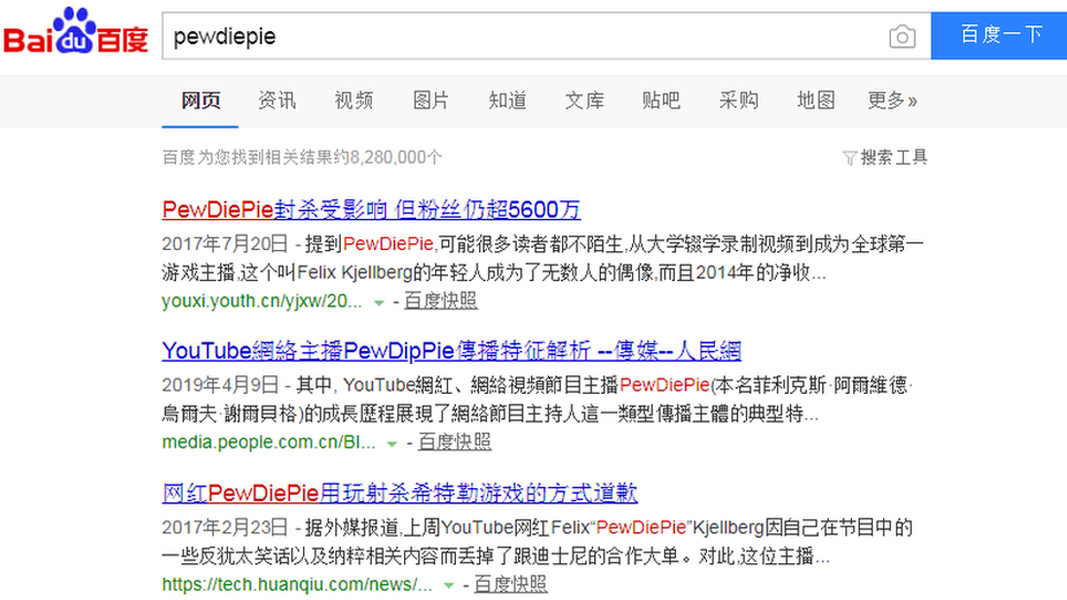 This differs massively from the ‘no content found’ messages users receive if they make a search for a figure who is the subject of a Chinese government blanket ban.

It appears then that PewDiePie was mistaken, and he has not been, and never was, banned from China.

While some of his content is undoubtedly filtered out due to China’s repressive censorship laws, the majority of the Swede’s content remains available to his Chinese fans.