Twitch star Dr Disrespect had a meet and greet at TwitchCon 2019 in San Diego, California, and couldn’t believe just how many fans showed up to see their favorite star.

TwitchCon is on its final day, as the massive streaming convention ran from September 27-29 this year. Fans from all over the world attended the event to meet their favorite Twitch personalities.

Dr Disrespect had his meet and greet on September 28 and shared a video documenting the occasion, showing the Two-Time blown away by the massive turn out of fans. 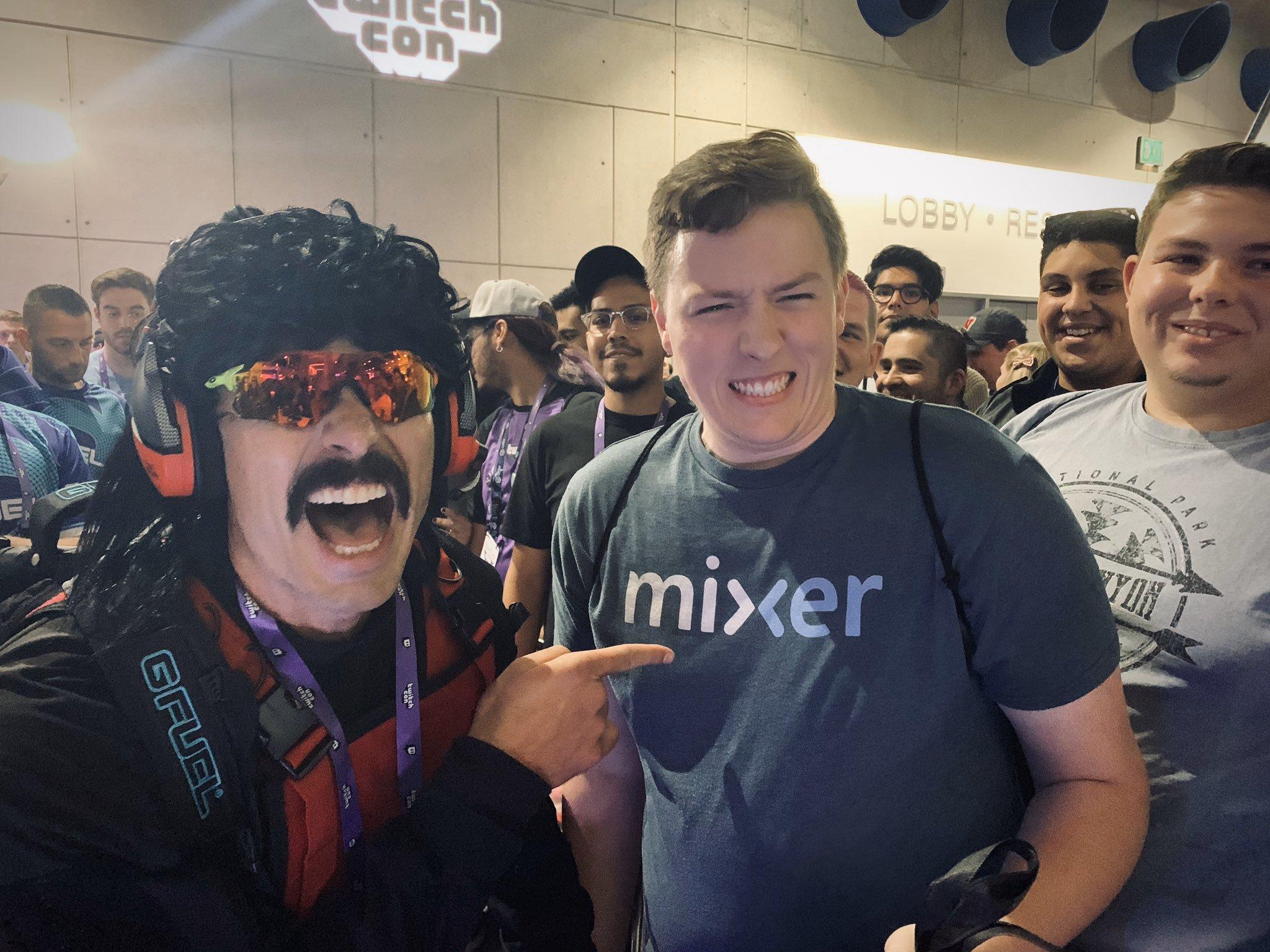 Doc shows off insane turnout for his meet and greet

Doc tweeted about the event and praised the energy fans brought when showing up to meet him. “The energy was on a whole other level.” he said. “Everyone at TwitchCon was dominating.”

His post on Twitter also included a video that documented the meet and greet, where Doc held his daughter as they ran around the perimeter of the huge line of seemingly endless fans that showed up, while he gave everyone he could a fist bump while making his way up to the booth.

The energy was on a whole other level. Everyone at #TwitchCon2019 was dominating.

Firm handshakes #ChampionsClub and to the streaming world of @Twitch. pic.twitter.com/QmRxZYpjtD

Fans gave an outpouring of thanks to the Twitch star, as many shared their photos and videos of meeting the Two-Time at TwitchCon.

Twitter user ‘Phantom_Ranger_’ posted a clip that made G Fuel’s Instagram story, that showed Doc kneeling to the ground to high five the fan’s child. While the kid cried, it was because he was “tired and overwhelmed”, the father explained.

Sorry 2X Champ, my son loved the high five, but was a little tired, But thanks for making our day @drdisrespect 🙂 #babyphantom #GSQUAD pic.twitter.com/Oz2oYOSbU1

Recognizing himself in Dr Disrespect’s video, the fan that dressed up like Two-Time ‘Theworstcardist’ posted his meet and greet with the Twitch star and his daughter that has fans seeing double.

It’s crazy how similar the two look, and if Doc ever needs stunt double, at least he knows who to call.

While the meet and greet showed an incredible turnout of excited fans lined up to meet their idol, one fan took the ‘violence’ from Doc’s catchphrase a little bit too literally when he raged out during IRL streamer Jaystreazy’s broadcast of the Two-Time’s fan meetup on September 28.

After being the first person to meet Doc, Jay was leaving the event when the man started yelling at him from the line, and accused the Twitch personality of cutting in line.

Dr Disrespect continues to dominate Twitch, as at of the time of this article, he boasts over 3.7 million followers, and is fourth most subscribed channel on the streaming platform.