With the New Year just around the corner and many of his fans making plans to change things up in their lives, Dr Disrespect delivered a passionate motivational speech about making adjustments in 2020.

While dominating foes with his trademark violence, speed, and momentum is one of the biggest aspects of Dr Disrespect’s streams, he also entertains fans with his high-level production and equally entertaining skits.

Be it his Doc Casts segment when playing PUBG or failing to deliver a speech because his mic wasn’t working properly, the Doc leaves his thousands of viewers entertained. Yet, in one of his final streams before Christmas, the streamer managed to blend in a bit of impassioned motivation along with his entertaining side. 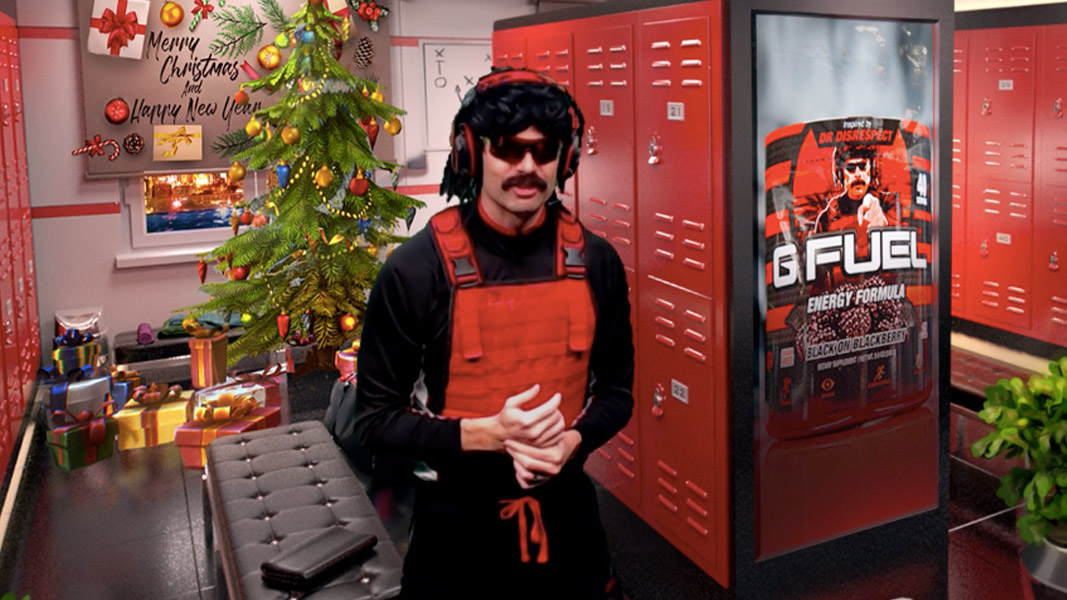 The Doc will typically move away from his usual set-up to pull off a skit of some kind.

During his December 23 stream, the Doc explained how his 2v2 map concepts for Modern Warfare had garnered interest but that the money on offer wasn’t really worth his time. It led him perfectly into his rousing speech.

The two-time continued on: “It’s time to make some adjustments if you’re not happy and that means you have to act on it. We don’t talk about it anymore, there’s no more talking about it, it’s time to act!”

“Heading into 2020, if you’re not happy, whether it’s your salary, the people you work with, whether it’s your job and what that job entails and all this stuff, get out of there! It’s time to find happiness, it’s time to take over your life – and you’re going to look real good doing it, trust me.”

The pump up message will no doubt push at least a few of his viewers to make changes and follow through on the New Years’ resolutions that they make.

After all, who wouldn’t find themselves ready to run through a brick wall and get things on a positive path after that speech.