Streaming star shroud tried out Halo for the first time on stream recently and said the game was fun in casual play, but not so much in a more competitive environment.

Shroud is one of the most well-known names in fps games, but he cut his teeth in CS:GO and said during the stream it was his first time trying out Halo.

Even though he didn’t have much experience in the classic shooter, he seemed to catch on pretty quick as he learned how things worked.

“I don’t even know how to play this game,” shroud said as he loaded up Halo for the first time on PC. “Like, what do I do, how do I join a game?”

After getting the basics down, shroud started playing games of SWAT and quickly discovered Halo can be pretty different than your modern fps game.

Even though it was his first time hopping into Halo, shroud seemed to catch on pretty quick after getting used to Halo’s unique gunplay.

After a few matches, shroud told viewers on Mixer that the game was “really fun, until you get spawn trapped.”

“That’s why I’m not a huge fan of these games when they’re competitive, but they’re kind of fun when you’re just playing casually,” shroud explained. “Even CoD, if you’re playing a somewhat competitive game and you get spawn trapped it’s just the worst.” 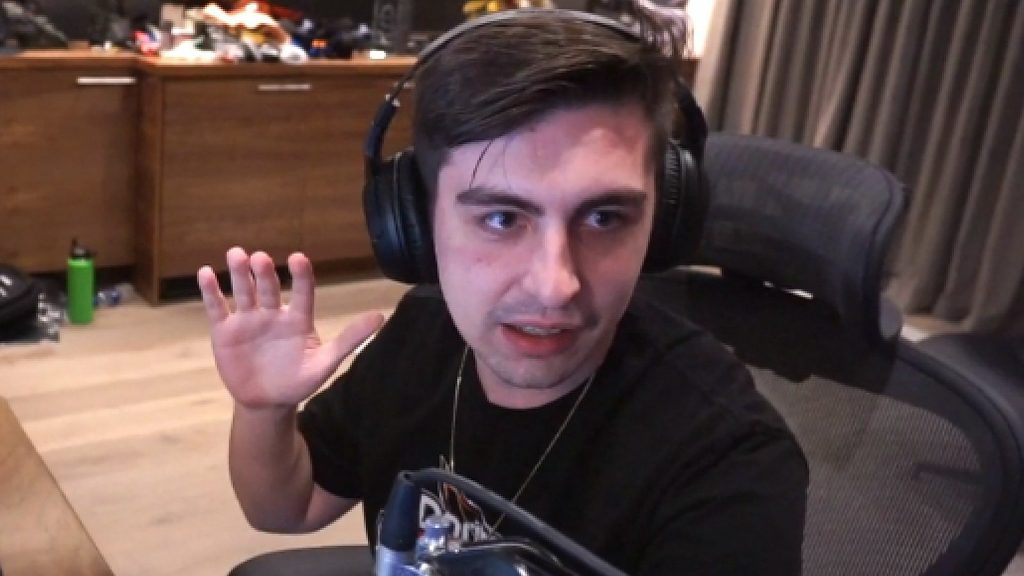 shroud seemed to enjoy Halo, but only at a more casual level.

He did suggest that a Search and Destroy mode similar to the one in Call of Duty could work for Halo, and get rid of the chances of being spawn trapped during a match.

Halo was definitely a change from shroud’s preferred streaming game at the moment, Escape from Tarkov, but whether or not he sticks with it remains to be seen.