TikTok stars Charli and Dixie D’Amelio have finally responded to the drama with Ellie Zeiler and her dad, after the back and forth “shade” led to both sides receiving criticism earlier in the year.

Charli and Dixie have become two of the biggest creators on TikTok, boasting over 140 million followers combined on the app, with plenty of others trying to follow in their footsteps.

Fellow TikTok star Ellie Zeiler also saw a massive rise in popularity in 2020. However, due to her resemblance to the youngest D’Amelio sister, she received backlash for her efforts, with some even accusing her of copying Charli.

The comparisons quickly led to both TikTok stars shading each other online. It even went as far as Ellie’s dad, Rick Zeiler, jumping in with some shots aimed at the D’Amelio family on TikTok. 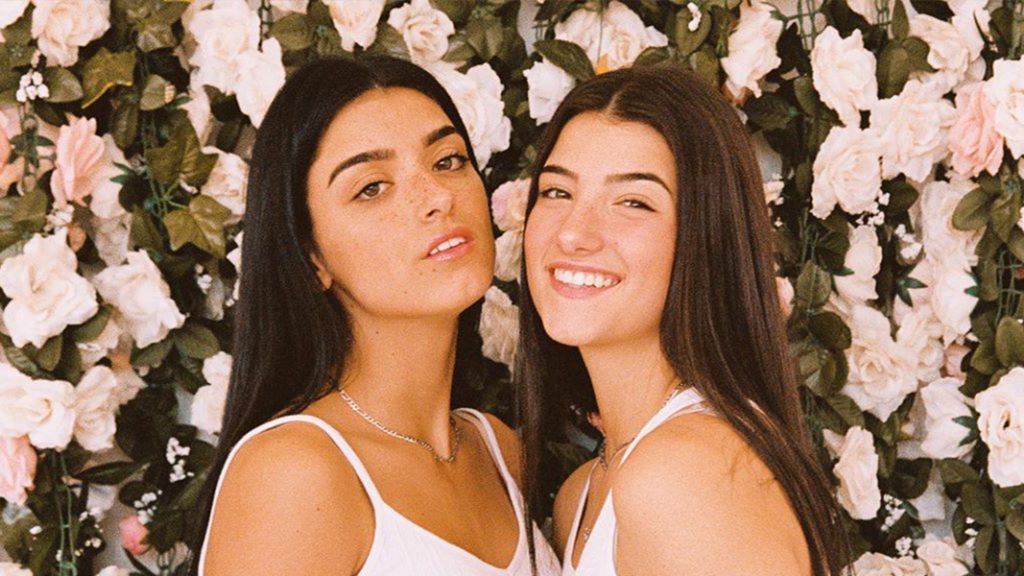 While it has been quite a few months since their back and forth came to end, the D’Amelio sisters recently opened up on the feud with Ellie, during the latest episode of their “2 Chix” podcast.

Charli initially revealed that she and Ellie had since become friends off-camera, even making a joke out of the copying drama, “Love her. She’s me if I had any sense of style.”

Dixie revealed just how the drama between the TikTok stars even kicked off, “I never had a problem with her, I think her family was dealing with the same thing we were, and then her dad tried to react in a way that a dad would and be protective of his daughter, same way our dad would.”

“We kinda took offense, well I took offense to that” she admitted, revealing that the online comments got out of hand, “and was like, what the heck why is he saying that.”

Dixie and Charli added that it took them a while to see it from Ellie’s perspective, claiming that they are now friends and have squashed any problems that previously existed.

“She blew up and she’s getting hate for how she did it, we get hate for how we did it.” Dixie explained, “even though we did it in different ways, it doesn’t matter, we’re all still in the same position.”

While their problems with Ellie seemed to be resolved, Charli has found herself in even more drama, after responding to a leaked recording of Zoe Laverne mocking her.