Model and streamer Corinna Kopf has been unbanned by Twitch after receiving a brief suspension for wearing ‘undergarments’ during a stream.

Back on December 2, Kopf had been streaming and celebrating her birthday with her fans – playing games of Fortnite and just having a good time.

However, the celebrations turned sour when she was struck down by the livestreaming platform after they thought she was wearing ‘undergarments’ instead of real clothes. Kopf explained that they had it wrong and that she was wearing a Chanel tank top while also pointing out the hypocrisy on Twitch as people are allowed to body paint during streams. 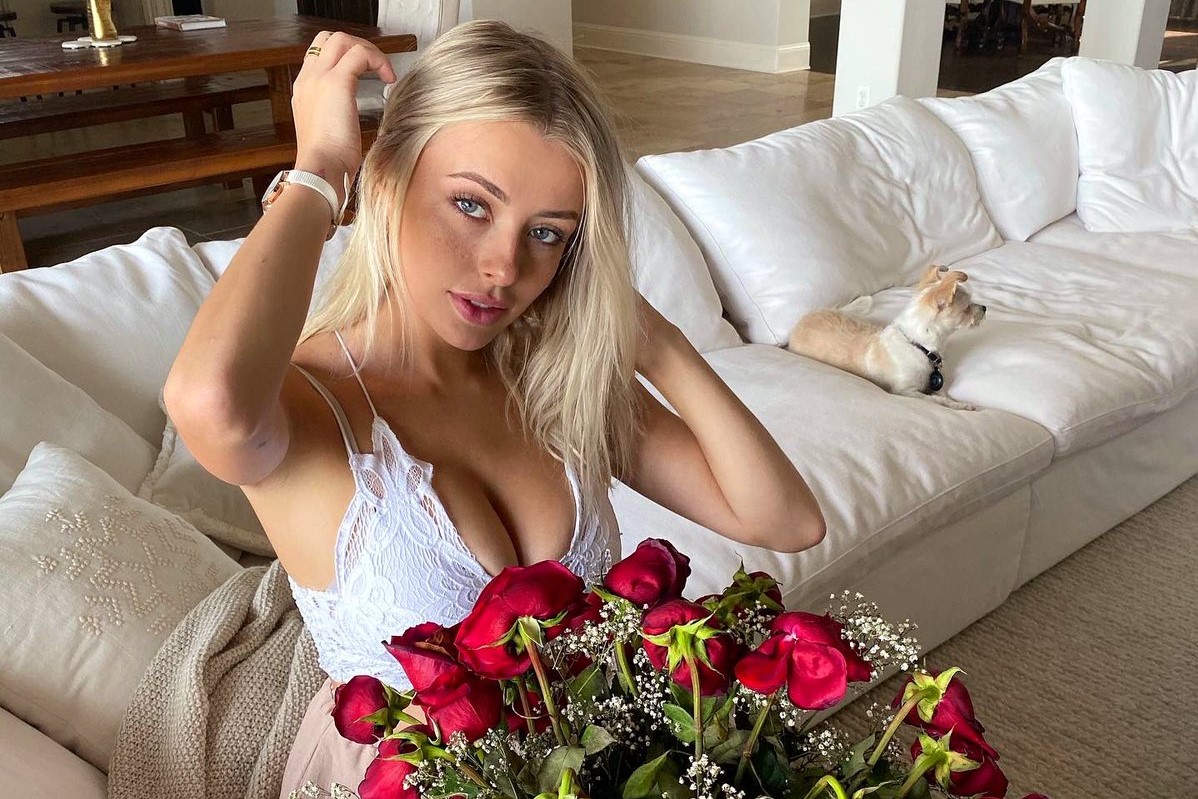 The model has taken her following into streaming on Twitch – racking up over 400,000 followers.

As Twitch doesn’t usually publically comment on bans – only sending an email about the suspension to the streamer in question – fans can usually be left in the dark about how long they won’t be streaming for.

While Kopf didn’t tweet out just how long she was going to be banned for, despite revealing the reasons behind the ban, she labeled the platform as “dumb” and also took aim at Alinity.

Fans likely won’t have to wait all that long to see streaming Fortnite again though. As of December 3, her channel is back on Twitch and no longer has the typical message that you would usually see for a banned streamer. 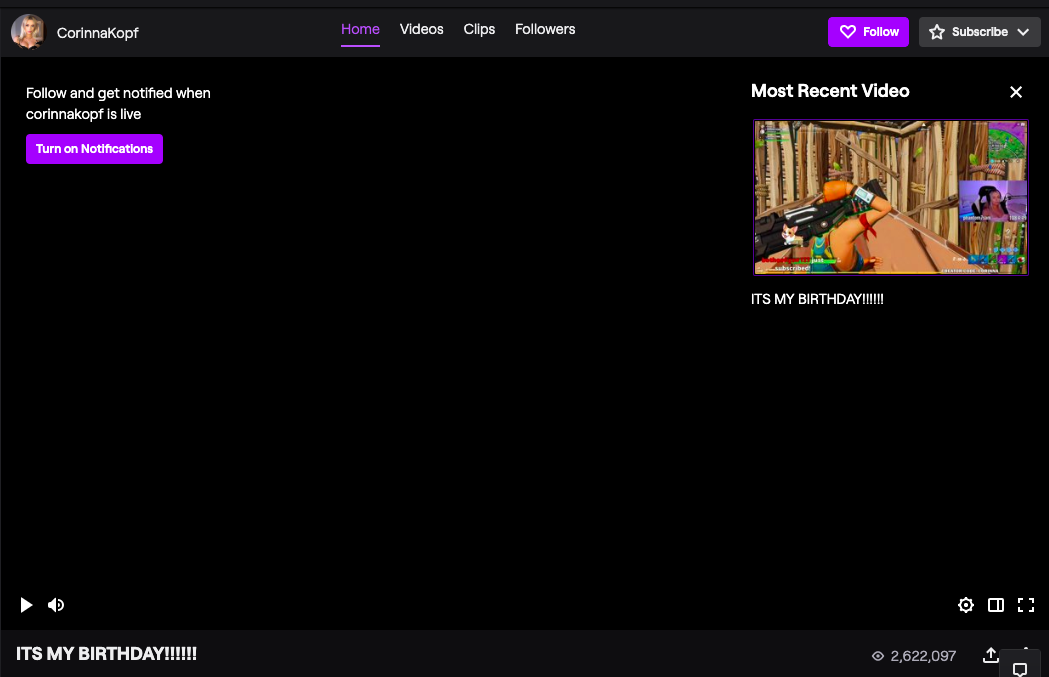 Exactly when the model will sit back down in front of her streaming set-up, however, remains to be seen as she hasn’t announced any sort of return at the time of writing.

It could be a little longer than an immediate return, though, as she has continued on with her shots at the livestreaming platform. Kopf has retweeted a number of tweets about her ban that include comparisons to other streamers that have gotten off lightly or without consequences at all for similar items of clothing.

Considering her huge social media presence, especially on Twitter, the model could very well ditch Twitch and head elsewhere and probably take a big portion of her fanbase with her if the frustrations continue to boil over.