Popular World of Warcraft streamer Asmongold has offered his Twitch followers a helping of honest wisdom regarding dealing with and overcoming depression, after one of his fans sought his advice on the subject.

The WoW Classic star received a donation during his October 9 broadcast from a fan who revealed they felt like they had severe depression after they discovered people they thought were their close friends had abandoned them, asking for Asmongold’s advice.

The streaming personality stepped away from the world of Azeroth for a moment to respond to the despondent fan, and suggested dedicating large chunks of time to Twitch stars might not be the best way to solve the problem.

“Actually go out, and talk to someone who can help you and give you an actual prescription, because there might be a genuine chemical imbalance in your brain that’s causing your depression. Talk to someone like that, and go from there.”

Asmongold also added that he could have taken another route in his advice and told his fan to ‘suck it up’ rather than seek help, but added that wasn’t going to actually help the donator if he was suffering from the potential mental issue.

“I could give you my actual ‘bro’ advice — stop caring about everyone and everything, and just learn to hate yourself and be happy about it, but I don’t think that’s going to help you,” the WoW star explained, before adding that there’s nothing wrong with seeing a doctor.

“If you think you really have severe depression, you have to talk to an actual doctor, not a Twitch streamer. I’m not a doctor, this is not my area of expertise at all, and that’s the f*cking truth.” 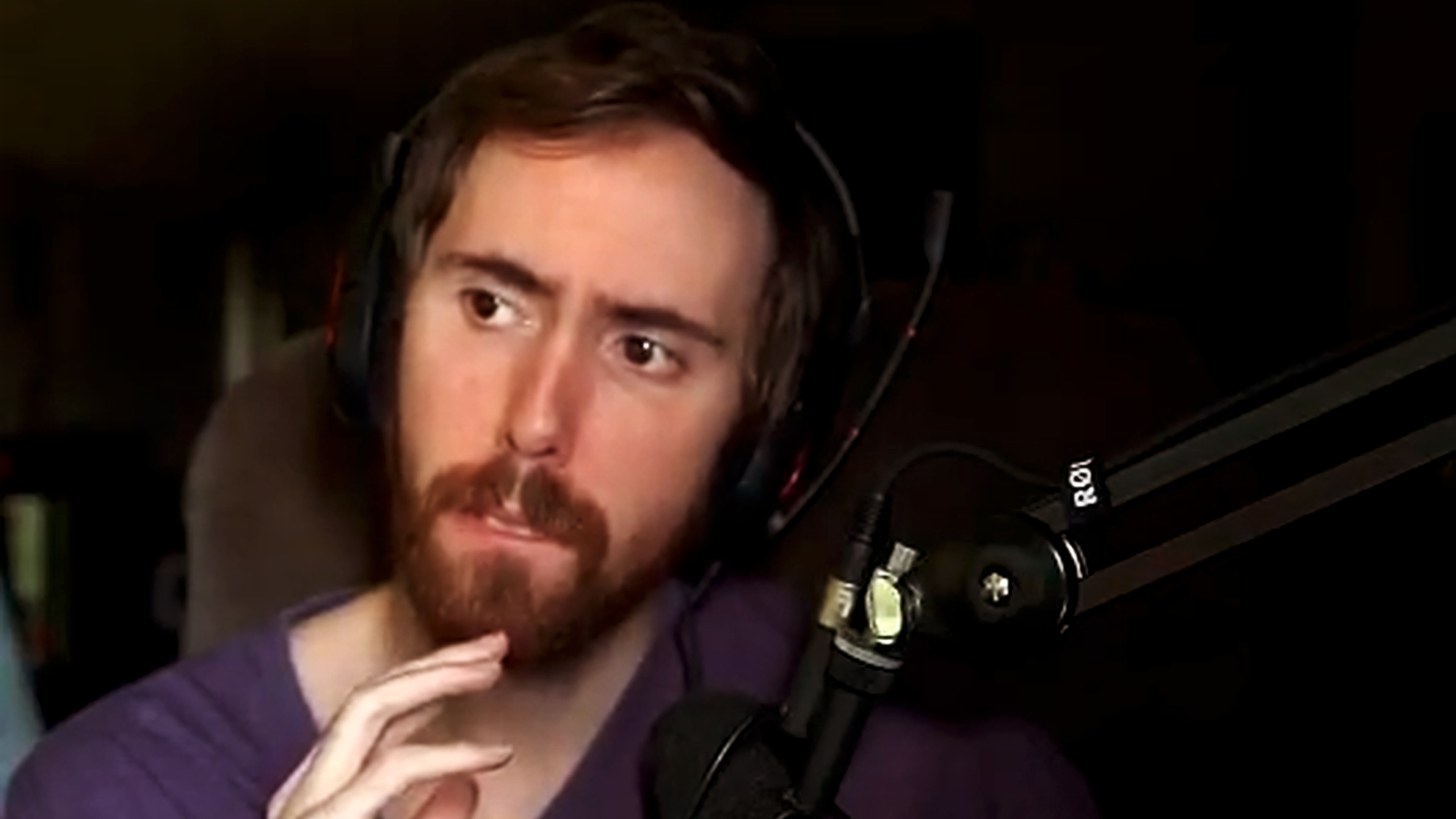 Asmongold was surprisingly candid during his October 9 broadcast.

And at the end of the day, while Asmongold may not have dropped a groundbreaking pearl of wisdom for a quick fix like the donator may have been hoping, the message he delivered was one of the most important: seeking professional help is often the best option.

It’s a message that potentially needs to be spread to more Twitch followers, considering the WoW star isn’t the first Twitch personality to be called upon for insight into the topic by someone donating during their broadcast, and may not be the last.

Felix ‘xQc’ Lengyel provided an inspirational speech for his fans after a donator asked him for suggestions, while streaming superstar Guy ‘Dr Disrespect’ Beahm broke character and lifted the lid on his own battles with depression and anxiety to try and help a struggling fan. 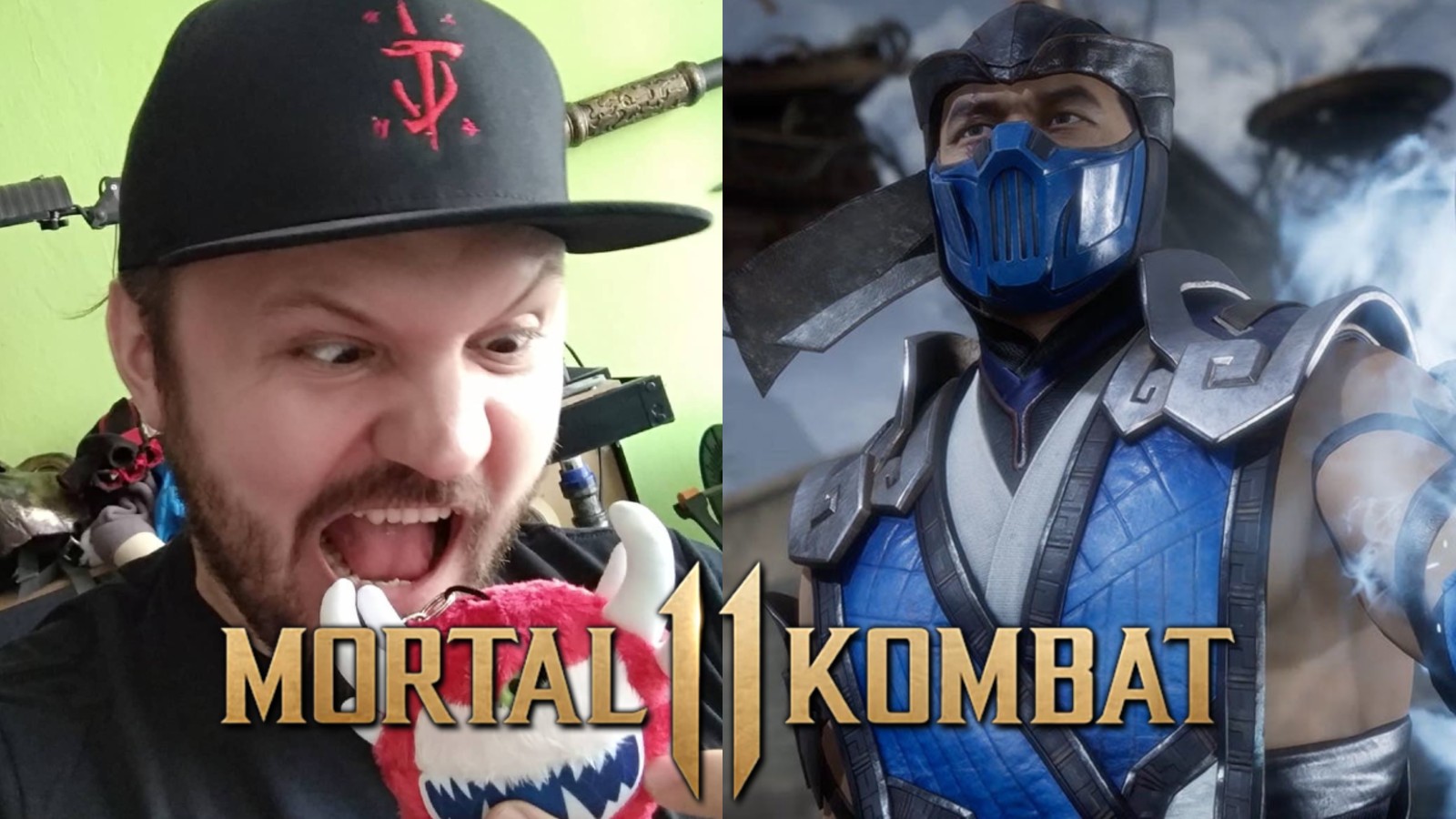 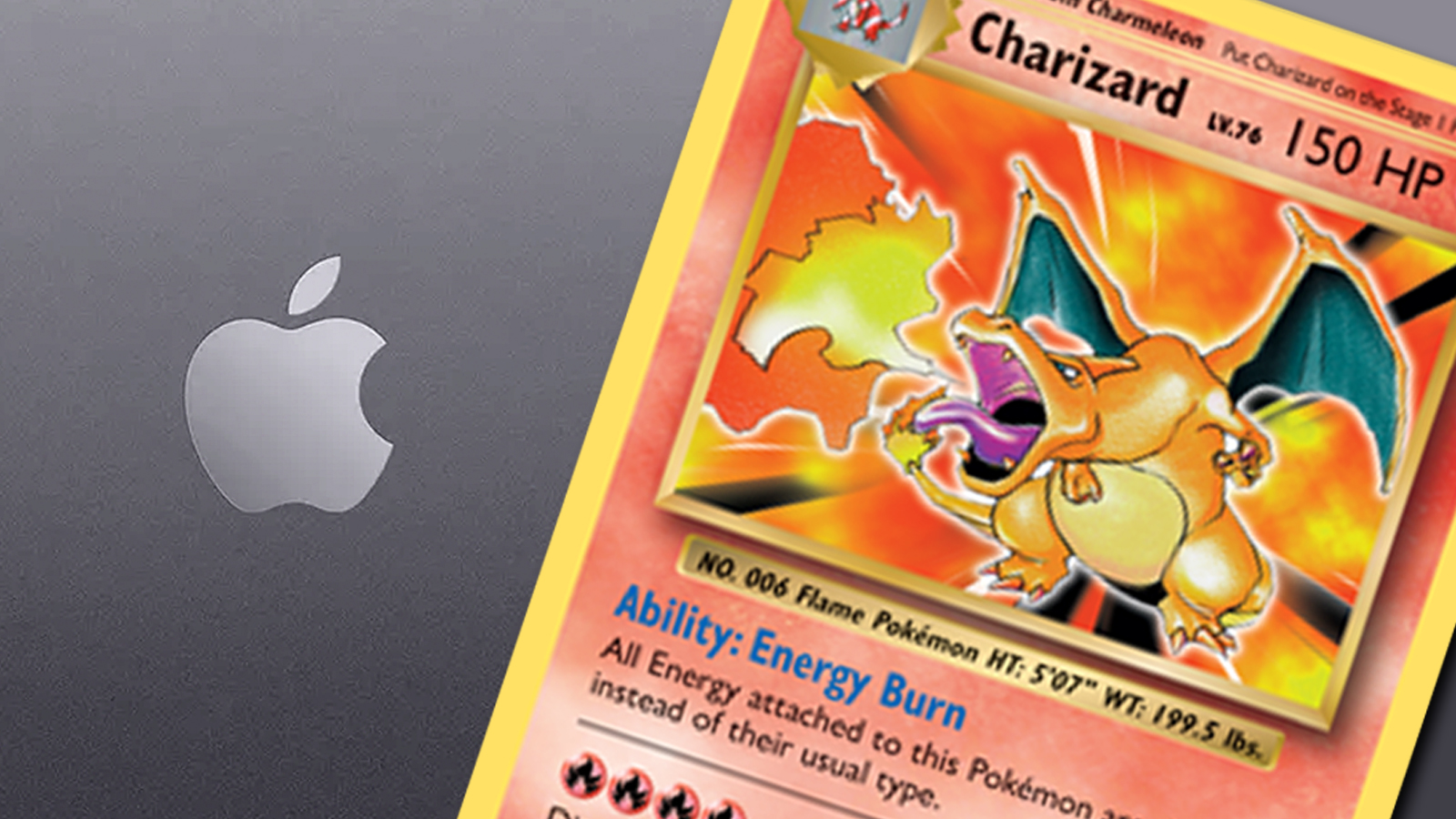 Popular virtual streamer CodeMiko has been banned from Twitch for the third time, leaving some fans asking if this is a permanent ban.

Over the years, Twitch streamers have come up with different ways to stand out from the crowd instead of just being world-class at certain games. Some have ramped up production in a major way and you can’t really take your eyes off it.

That includes VTubers and virtual streamers too, who use a digital avatar, editing, and even in some cases, a motion capture suit, to replace themselves on-screen and take on a different persona.

In the last few weeks, Codemiko – a streamer who takes the VTuber concept to a whole new level – has been getting massive numbers on Twitch. However, she’s now been banned, yet again.

CodeMiko is a virtual streamer with 50,000 followers on Twitch

The ban came on January 19 after StreamerBans, who tracks all the different bans – temporary or permanent – on Twitch, tweeted that CodeMiko had been suspended by Twitch.

The reason for the ban, or its length, is unknown but some fans were quick to speculate on the reason. Some suggested that it was because she used the word Simp – which was recently banned by Twitch.

Others noted that in a previous stream, where she was interviewing fellow streamer PayMoneyWubby, Codemiko was incredibly drunk and could have been banned for that. Twitch does have some strict rules around drinking on stream, especially if you get out of hand and overindulge.

There’s no way of confirming just why she’s banned, or how long the ban will last unless the streamer reveals it herself. Twitch typically does not comment on individual bans.

The only thing she’s posted regarding the ban was the ‘sadge’ meme.

This would be her third ban, previously being banned twice in September of 2020.

However, a streamer has to be banned three times within a three month period to rack up a permanent ban, so, she’ll probably be back at some point in the near future.