Popular WoW Classic broadcaster claiming that she has joined his Olympus guild.

Asmongold is largely regarded as the face of World of Warcraft on Twitch, with thousands teeming into his stream to watch him and his Olympus guild take on quests and crawl through dungeons in search of loot.

Now, it appears that his ragtag clan has a new member in its ranks, with Instagram starlet Belle Delphine reportedly the lastest addition to the Olympus roster, according to the streamer himself. 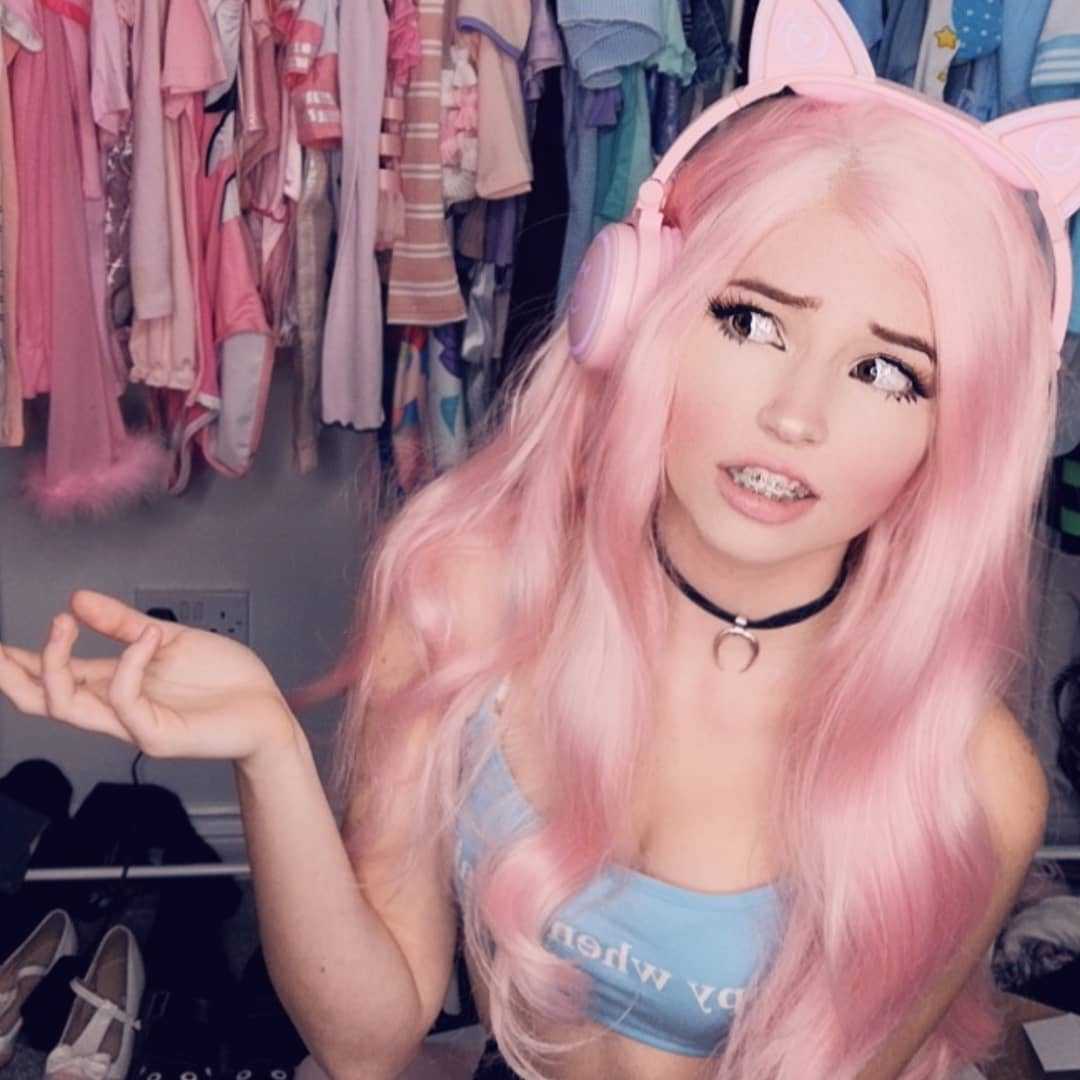 During his October 8 stream, Asmongold revealed live on stream that Delphine had joined their WoW guild, stressing that he absolutely wasn’t joking about the situation.

“We’ve got Belle Delphine joining the guild,” he told his audience, with a look of surprise on his face. “I’m not even kidding. She just joined the guild. I said she could join if she gave everyone a discount on her bathwater.”

“I’m serious guys, I’m actually being 100% serious. Really. This is actually serious. She (directed messaged me) on Twitter.”

Asmongold’s viewers were unsurprisingly stunned by the news, asking him to show the Twitter DMs as proof, with the streamer declining, saying he “doesn’t do that” kind of thing.

Delphine has returned to the internet after months of silence following the banning of her Instagram account, posting an image of her supposed mugshot on Twitter on October 7.

Fans of the model have been left scratching their heads, trying to figure out if the 19-year-old really was locked up for a bizarre incident involving a hamster, or if this is a ploy to go viral once again.

While she may not be posting a lot on social media at the moment, she does seem to be working on levelling up her WoW character, if Asmongold is to be believed. So far, the Brit has yet to make an appearance on his stream, but with the pair now apparently in the same guild, it may only be a matter of time before she pops up on his channel.