Shroud confused after winning PUBG match without looking at screen

Michael ‘shroud’ Grzesiek has made quite the reputation on Twitch for his unbelievable aiming abilities and thrilling matches, but that wasn’t exactly what his viewers were treated to during a game of PlayerUnknown’s Battlegrounds.

As many of his fans will know already, the variety streamer enjoys mixing up the games that he plays on a regular basis, whether it be Apex Legends, World of Warcraft, or something completely different.

However, PUBG has been a mainstay on his channel for quite some time, and having decided to jump on the game for a few matches during his October 9 broadcast, nobody could quite believe what they were seeing – even he was shocked. 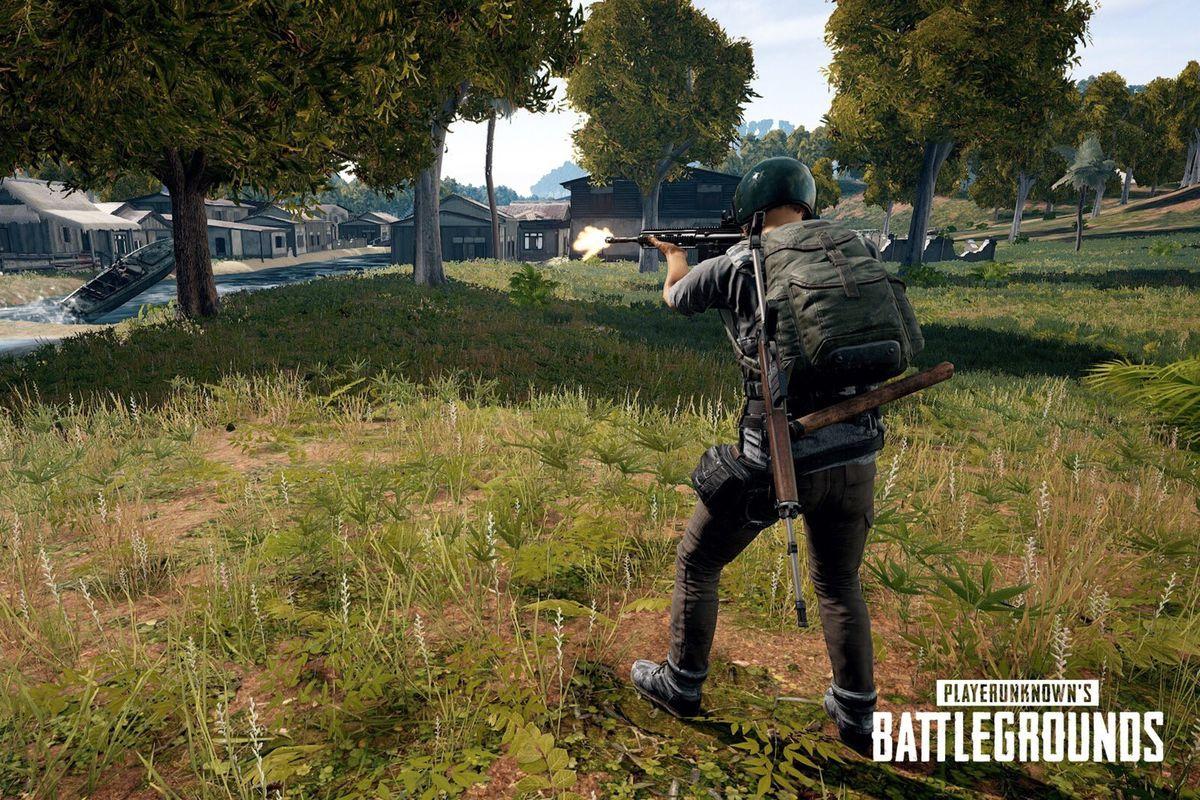 Shroud was just running around before something crazy happened.
[ad name=”article2″]

The former CS:GO professional was running forwards with just two more enemies to eliminate in the match, before he decided to take a look down at his phone for a moment.

While taking your eyes off the screen can always leave you in a vulnerable position from nearby opponents, this was quite the opposite.

“Wait, what? I looked at my phone for one second. What just happened?” he said, clearly bemused after seeing the ‘match finished’ animation appear, declaring him the winner. He didn’t have to fire a single bullet to be victorious in the final three and nobody could believe it.

Upon closer inspection, the kill feed in PUBG revealed the true fate of the two other players who seemed to just disappear at the end.

One was killed with an M14, but must have just dropped a frag before being eliminated and the grenade took out the other player – leaving shroud the last man standing.

Shroud might well have given his fans some of the most breathtaking gameplay in the past, although this is right up there with not only the most confusing, but luckiest finishes as well. Nevertheless, a win is a win.

After all, he’s had some up and down experiences since returning to the game, with a technical glitch completely ruining one of his matches on October 8. At least this victory was an improvement on that!