Who is the best esports player of 2019? | Dexerto Awards

You’ve been voting in your thousands for the top esports performers of 2019, and now it’s time to have your say in our final Dexerto Award. It’s the big one – the best esports player of the year!

Many young guns exploded onto the esports stage in 2019, while some veterans finally tasted the glory that they’ve chased for so long. From the stories of Perkz role swapping in League and dominating not only Europe but the world, to Bugha going from being a high-school student to an international superstar overnight, esports had its fair share of miracles.

Your votes so far have helped us decide the final four!

With that in mind, choosing the best esports player of 2019 is not an easy task. We’ve taken four of the winners from our other awards who we feel deserve to be recognized as the finest of the year. Who should win? That tough decision is yours, so check out the nominations below and vote in our Twitter poll.

Bugha took home our Fortnite Player of the Year award convincingly with over 50% of the vote, and there’s a good reason why. The 16-year-old won the Fortnite World Cup 2019 solos event with almost double the points of any other player, netting himself a cool $3 million to boot.

The solos champion was also victorious in various Fortnite Champion Series heats and Solo Cash Cups throughout the year, cementing his position as one of the best Fortnite players in the world. 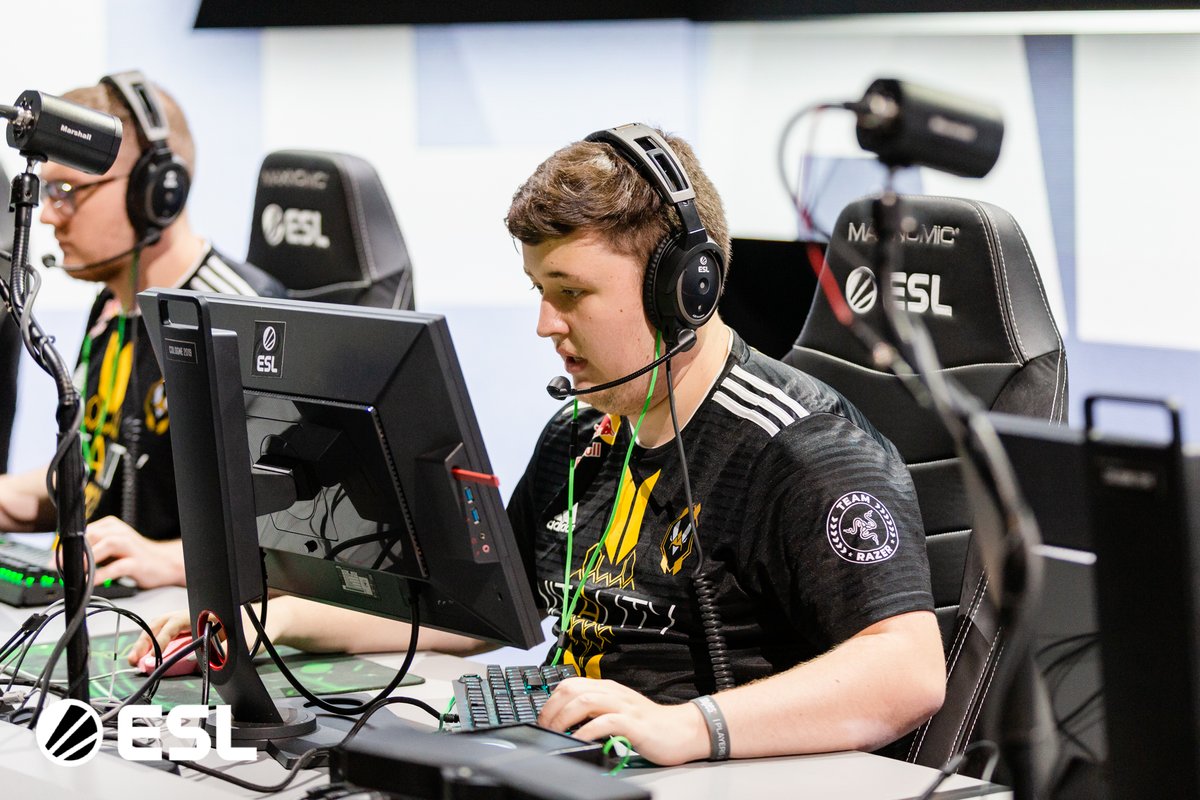 ZywOo has been CS:GO’s shining light in the last 12 months.

ZywOo didn’t win any major titles in his first 15 months with Vitality, but he’s established himself as one of CS:GO’s most fearsome young guns. He was the game’s brightest star in 2019, winning our CS:GO Player of the Year award for good reason.

All it takes is a @zywoo ACE to get @TeamVitality on the board! ♠️#ESLProLeaguehttps://t.co/ZvDWXMCAnq pic.twitter.com/6diUYagph8

The Vitality squad struggled at times throughout the season, but also managed to win some big events, with ZywOo leading the French team to victory at cs_summit 4 and ECS Season 7. They also finished second at ESL One Cologne. 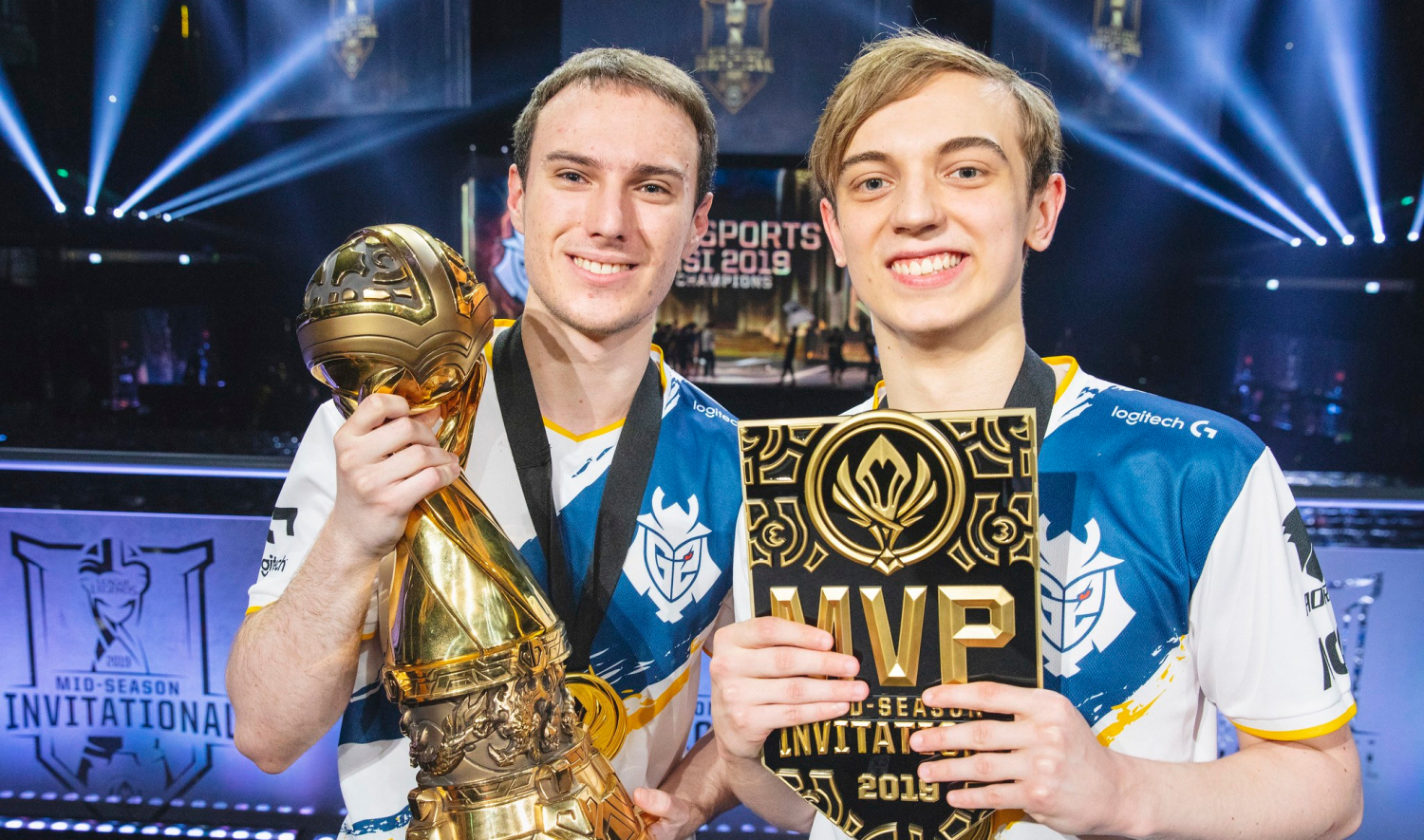 Perkz (left) swapped into the bot lane for 2019 and dominated the competition.

No role swap in League of Legends has been more successful than Perkz’s in 2019. The former mid laner took an ambitious plunge into the bot lane this year, and almost walked away with League’s first grand slam because of it.

Our League of Legends Player of the Year won both LEC splits with G2 Esports, took home Europe’s first major international event in almost eight years at MSI, and almost ran it back at Worlds with a runner-up finish.

The Croatian’s Xayah became one of the most feared in the world as he proved himself to be one of League’s greatest in not just one, but two roles across 2019. 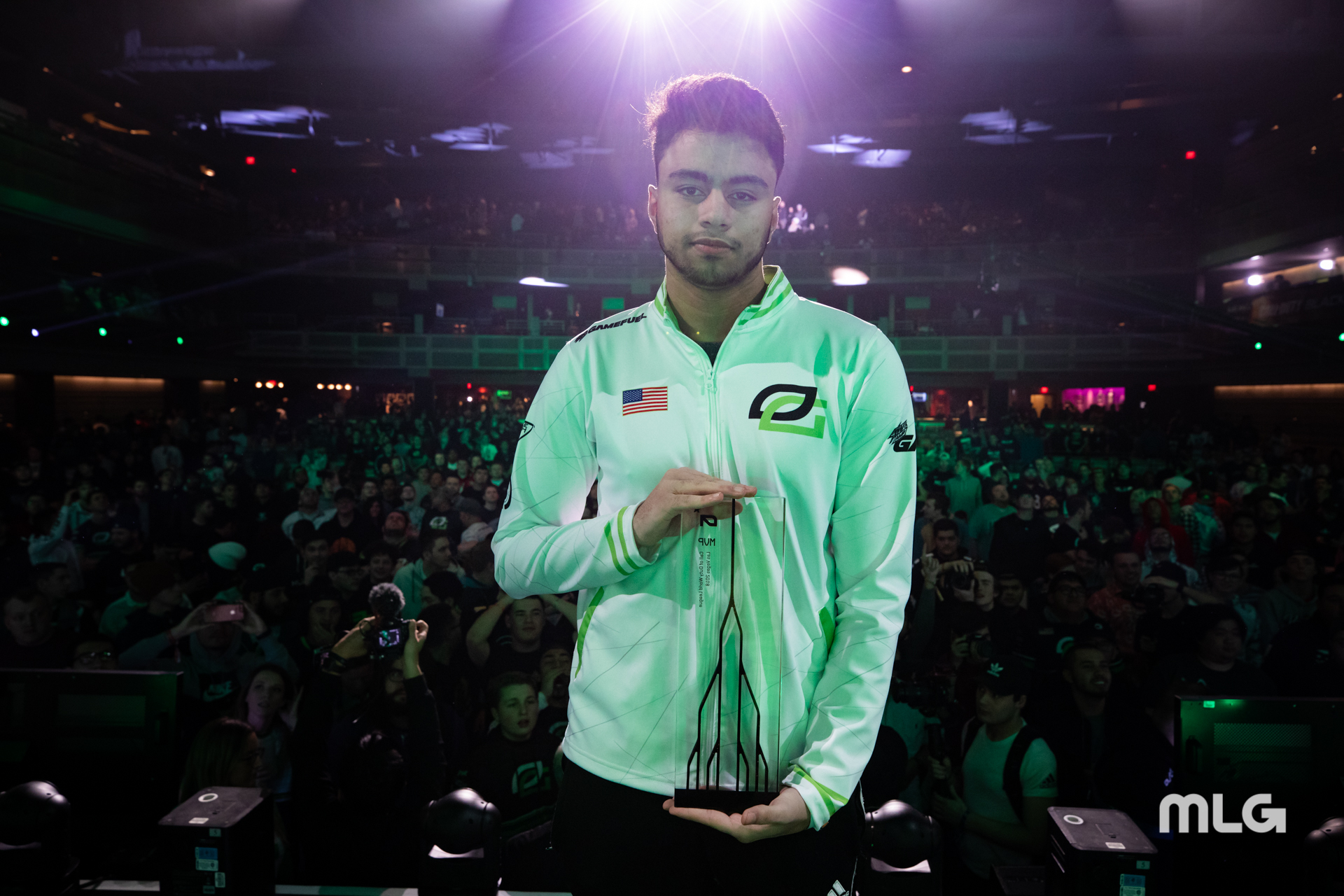 Dashy just edged out Chris ‘Simp’ Lehr in the vote to win our Call of Duty Player of the Year award. The OpTic star’s consistency throughout 2019 was impressive, even if his team didn’t manage to win Champs.

The Canadian superstar earned an MVP medal at CWL Vegas in OpTic’s first victory in over a year and racked up highlight plays at every event. From his CWL Anaheim Hardpoint domination, to his demolition of Enigma6 at CWL Worlds, Dashy couldn’t help but make everyone watch in awe.

Dashy will attempt to replicate his 2019 success with OpTic Los Angeles in the Call of Duty League, where his insane skills will be on show once again.

Which of these four esports stars do you think performed the best in 2019? Vote for your choice in our Twitter poll.