The European champions may not have walked the golden road in 2019 — no one in League of Legends esports ever have — but their shellshock three-game defeat at AccorHotels Arena in the World Championship final doesn’t erase their already stellar competitive year.

FPX walked away with the world title, but G2 took nearly everything else on offer.

The team broke a relatively short 559-day silverware drought by claiming the LEC 2019 Spring title with a 3-0 victory over Origen. Another 3-0 win awaited them in the MSI final, where they bundled up LCS hopefuls Team Liquid in a lopsided international decider.

The team faced a closer challenge in LEC’s Summer run, as they came up against a resurgent Fnatic in two best-of-five series that went the distance in the postseason, including a reverse sweep in the qualifying final. In the end, they claimed their third trophy. 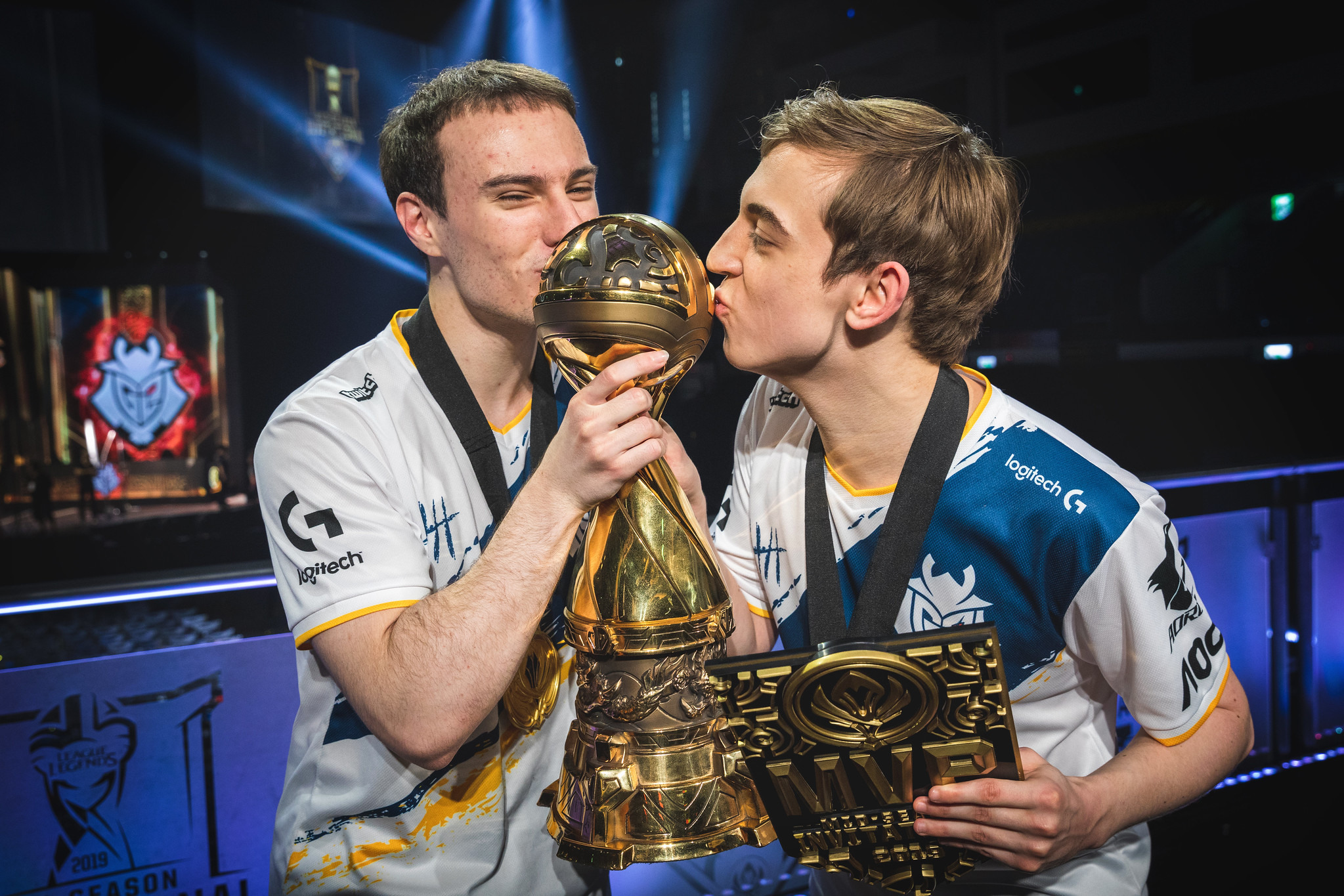 All of these achievements, and the fact that they finished runners-up on the game’s biggest stage to crown their year off, is what Perkz said he will be remembering about 2019. Not their closing struggles in Paris, but first place in everything else they contested.

“It sucks to lose, and it sucks even more to lose 3-0, but overall I’m very satisfied with this year,” he said in his post-Worlds vlog. “Looking back, it was a really fucking crazy year, and a lot of things happened that we didn’t expect to have happen. We had a lot of fun.”

“My teammates were insane, and everyone stepped up at specific points. We just couldn’t do that yesterday, but we just have small, small improvements to make from being that good. Next year, we’ll get it. We see the G2 Army growing every day. This is just the beginning.” 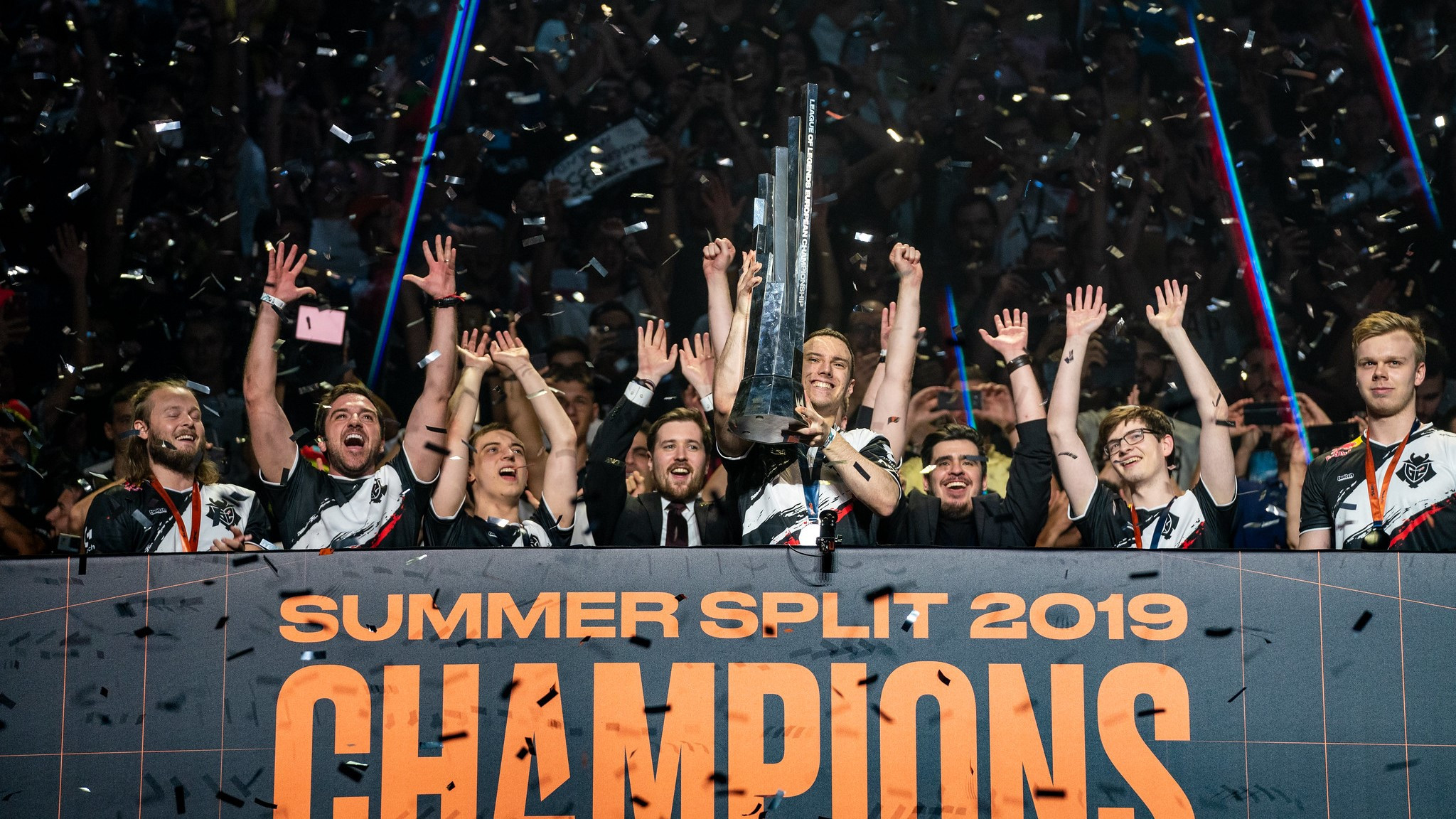 G2 claimed both LEC titles for the year, defeating Origen in Rotterdam and Fnatic in Athens.

G2’s captain wasn’t the only one to express that sentiment after being run off the Rift by FPX either. His duo lane teammate Mihael ‘Mikyx’ Mehle also said that the entire roster was “pretty happy with the year” despite the loss, especially considering past campaigns.

“(My) past three years were not very successful,” the support star explained to media at the Worlds post-match press conference. “Even though losing the final was kind of a failure, I’m still pretty happy with the year overall because we basically won everything else.”

“I guess it just feels bad today, but in a few days, I’ll probably look back at the year and be happy, and hopefully go even further next year. We want to try and win the whole thing.” 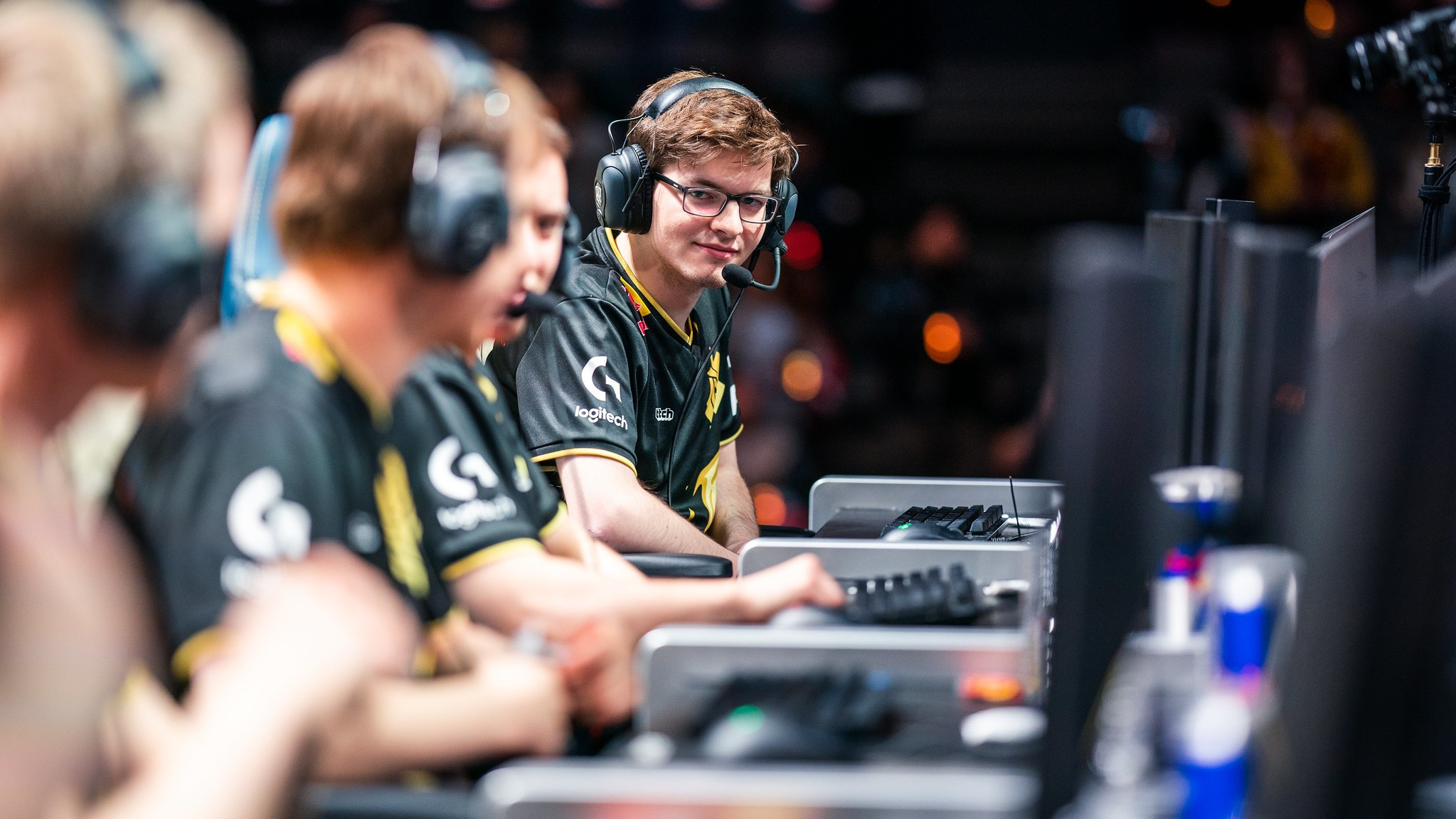 Mikyx said he was “pretty happy” with G2’s year despite the Worlds loss.

For now, it appears G2 Esports may have another shot to add the world championship to their already ballooned trophy cabinet, with the star-studded LEC roster signed until the 2021 season, and no indication owner Carlos ‘Ocelote’ Rodriguez is aiming to make changes.

Just because G2 won’t be making any roster swaps doesn’t mean that League of Legends’ silly-season hasn’t already begun, however.

While there’s only been a limited amount of rumors surrounding G2’s home league the European Championship, mainly based around FC Schalke 04 franchise player Elias ‘Upset’ Lipp, the LCS off-season transfers seem to have already well-and-truly begun. 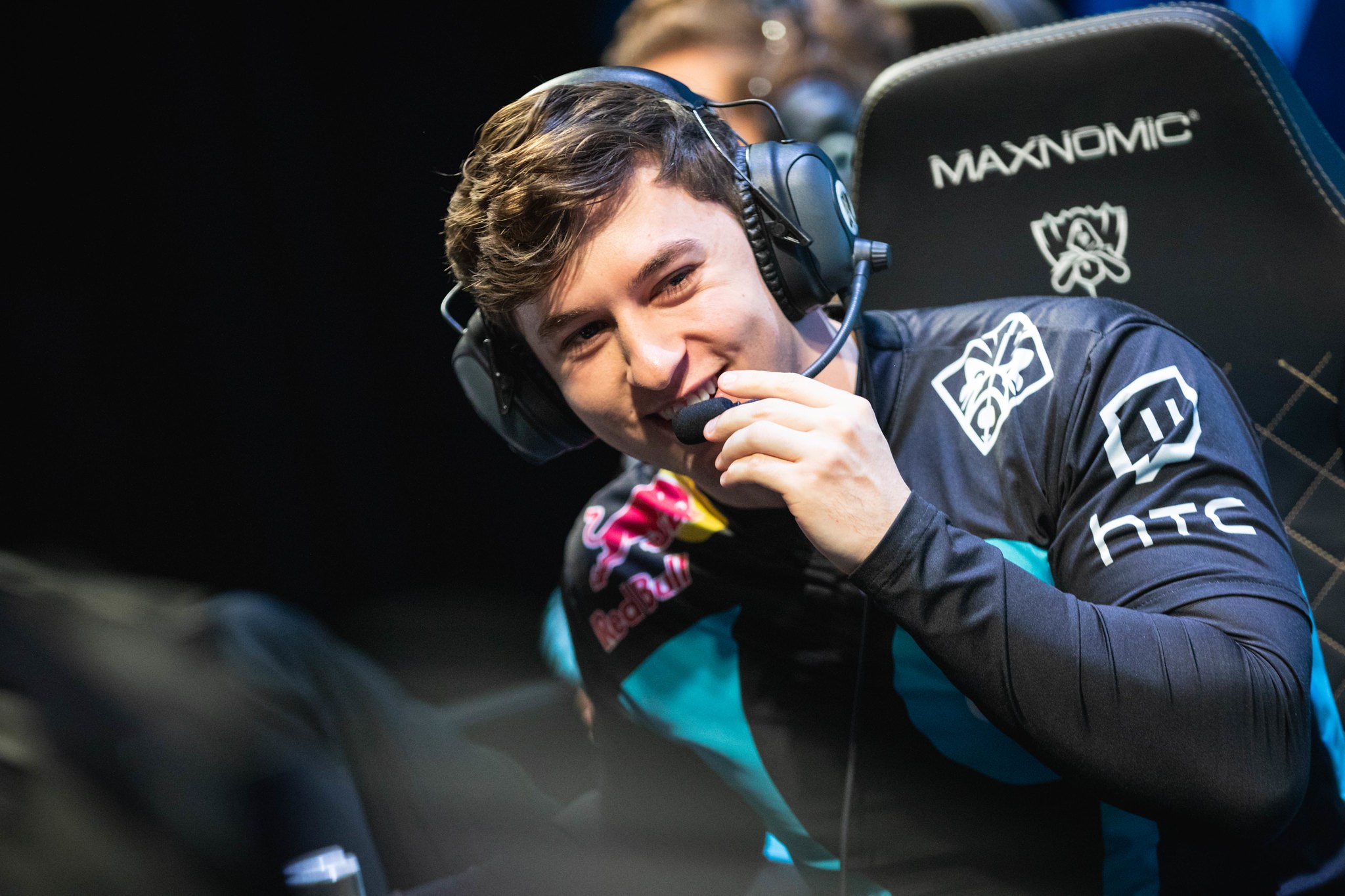 LCS MVP Dennis ‘Svenskeren’ Johnsen is just one big name reportedly on the move for 2020.

Most notably, rumors have been swirling in recent days that South Korean superstar Heo ‘Huni‘ Seung-hoon has already agreed to a handshake deal with incoming legacy org Team Dignitas for a two-year contract worth up to $2.3 million.

Another returning face in the North American league, Evil Geniuses, is also reportedly set to splash the cash to secure Cloud9 stars Tristan ‘Zeyzal’ Stidam and Dennis ‘Svenskeren’ Johnsen, the latter of whom was crowned the league’s most valuable player last season.