Call of Duty after Black Ops 4, and players are discovering a handful of Easter eggs already.

Many players have been experiencing the new Call of Duty: Modern Warfare campaign since the game’s release on October 25, however, there is one hidden Easter egg that players might not have seen.

Since the release of their popular zombies game mode with the iconic Nacht der Untoten map, Call of Duty has been renowned for bringing in-game Easter eggs to the next level across multiple titles. 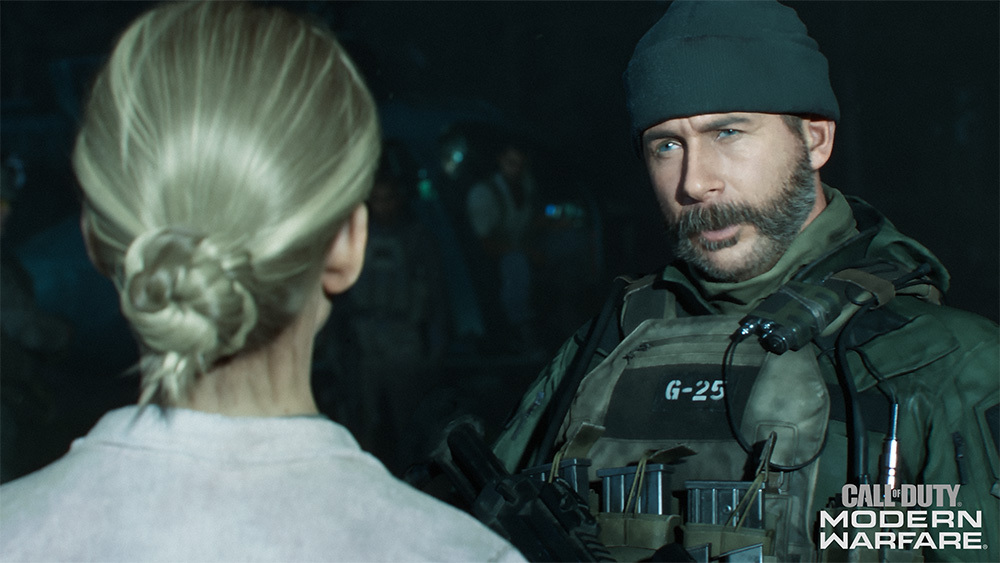 Modern Warfare’s campaign saw the return of some iconic characters such as Captain Price.

Despite not having the fan-favorite zombies mode in Infinity Ward’s release of Modern Warfare, the developers still managed to include many Easter eggs, particularly in the returning Campaign mode.

During the game’s “Clean House” stealth mission, which requires players to navigate through a London townhouse having to distinguish enemies among a building of civilians, Infinity Ward left an unusual easter egg for some of the more ruthless players.

The easter egg was found by Bechrisslol, who unlocked a secret message from the developers after repeatedly shooting at the crying baby in-game who can be found in one of the rooms you have to clear during the raid.

Warning: Some viewers may find the clip disturbing.

If a player shoots the baby they will initially get prompted with a message stating “Children are non-combatants,” before being returned to your previous checkpoint which usually happens to players when they excessively shoot at civilians during the story mode.

However, when players choose to repeat the same action over and over again, a special message will eventually appear on the screen, asking, “Are you serious?”  – also ending your mission’s progress by kicking you out the game and back to the main mission menu.

Many had concerns over how divisive aspects of the new story mode could be and it has even seen one popular streamer quit his campaign playthrough after finding it to be too offensive.

Although Modern Warfare has some moments that would be seen as discomforting to its players, the game’s director revealed before launch that they were trying to avoid censoring the campaign.