How to unlock all Operators in Modern Warfare

A variety of ‘Operators’ launched with the release of Modern Warfare on October 25, each of which are available to showcase in the Multiplayer mode. Here’s how to unlock each Operator, with their respective challenges.

Infinity Ward have released the latest iteration in the Call of Duty franchise and with it, have made a series of changes to the multiplayer experience.

Alongside a host of gun customization options, the developers have scrapped the ‘Pick 10’ system by going back to their create-a-class roots. 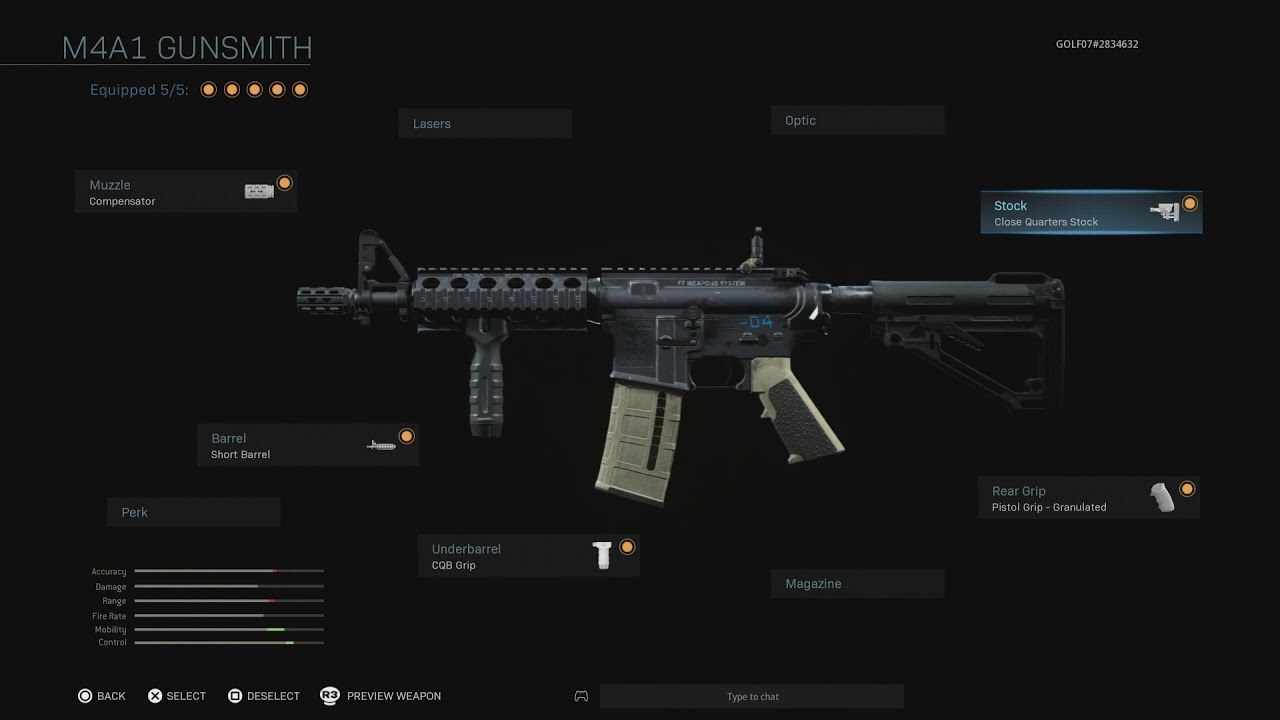 While the new look create-a-class system has been lapped up by fans, the removal of ‘Specialists’ or ‘Combat Rigs’ has also been well received.

Changing to a more conventional Operator system, Infinity Ward have abolished the character-specific abilities that came in previous titles.

Instead, they have transitioned to providing each Operator with different in-game appearances, as well as individual dialogues and executions. 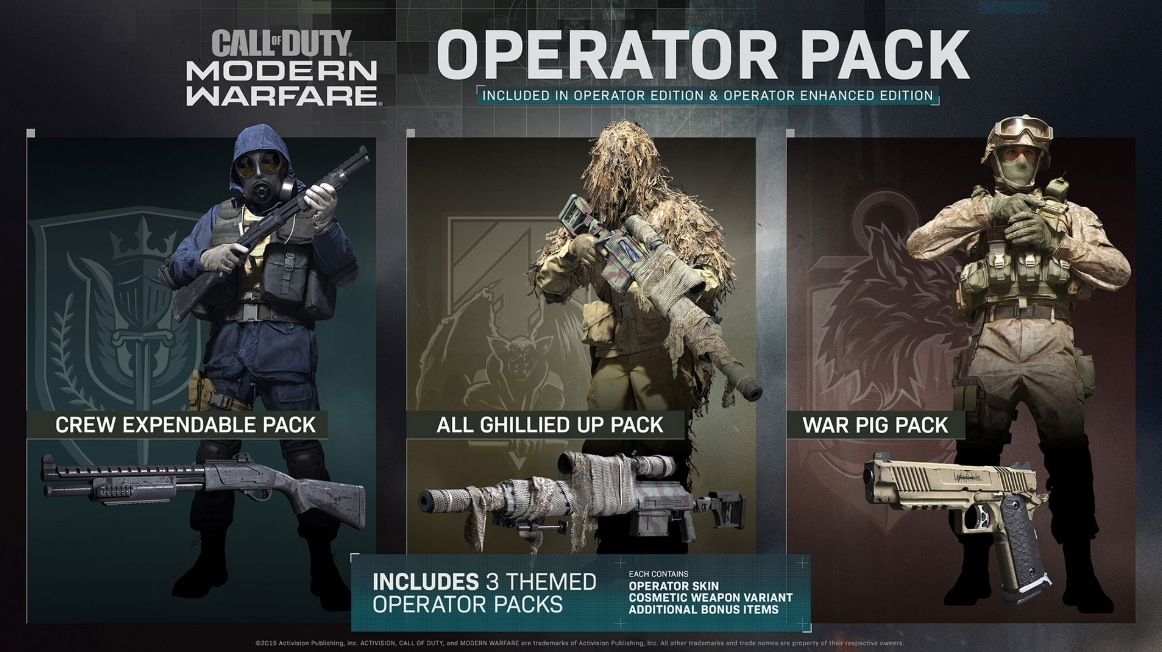 Challenges for all Operators in Modern Warfare

In order to unlock each of the 18 Operators available in Modern Warfare, you’ll need to complete a series of challenges that span across the entire game. Specific challenges are tied to the campaign, multiplayer and special ops elements of the game, which we’ve outlined below (stratified by each faction). 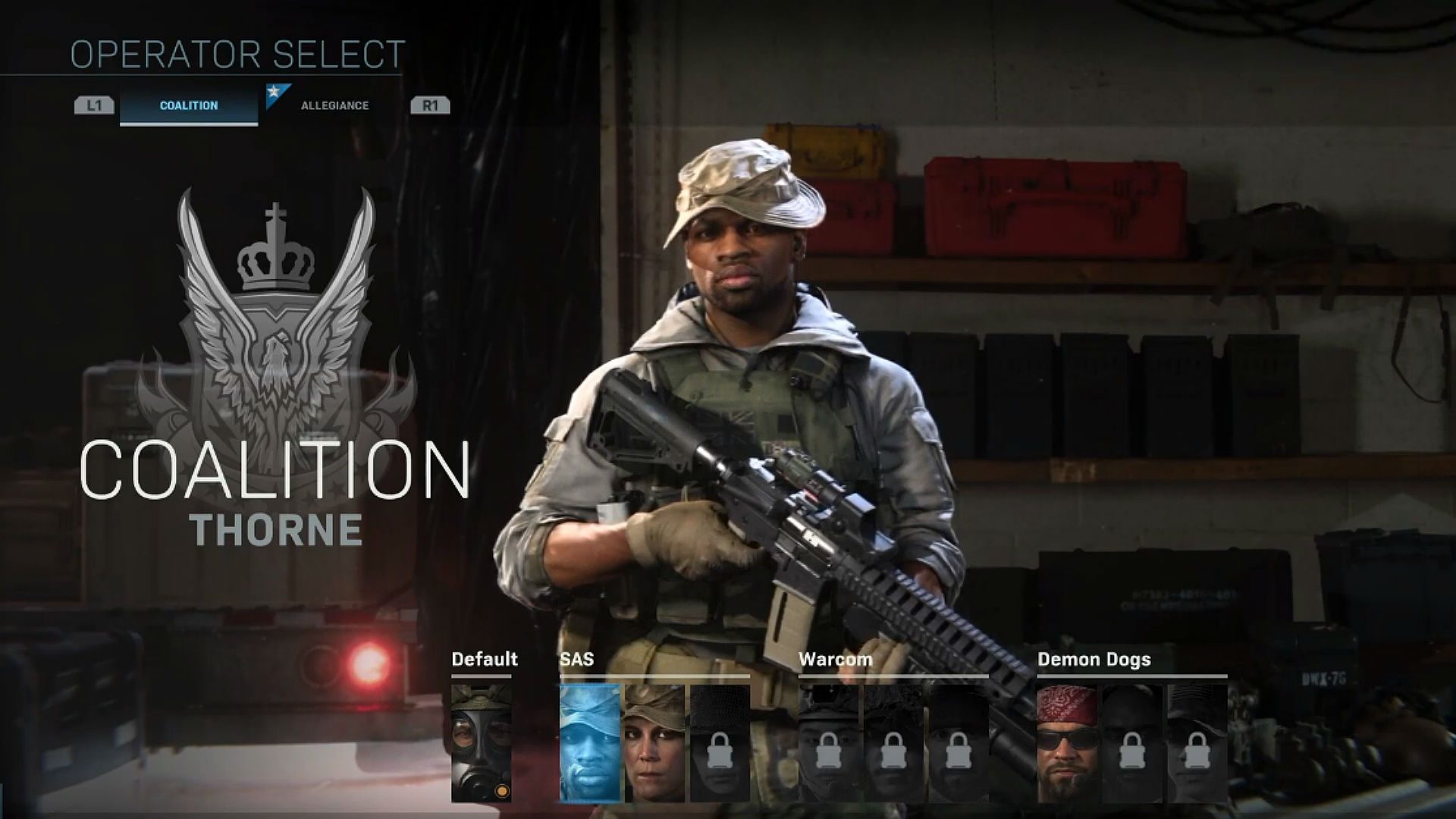 Each of the factions within the Coalition. 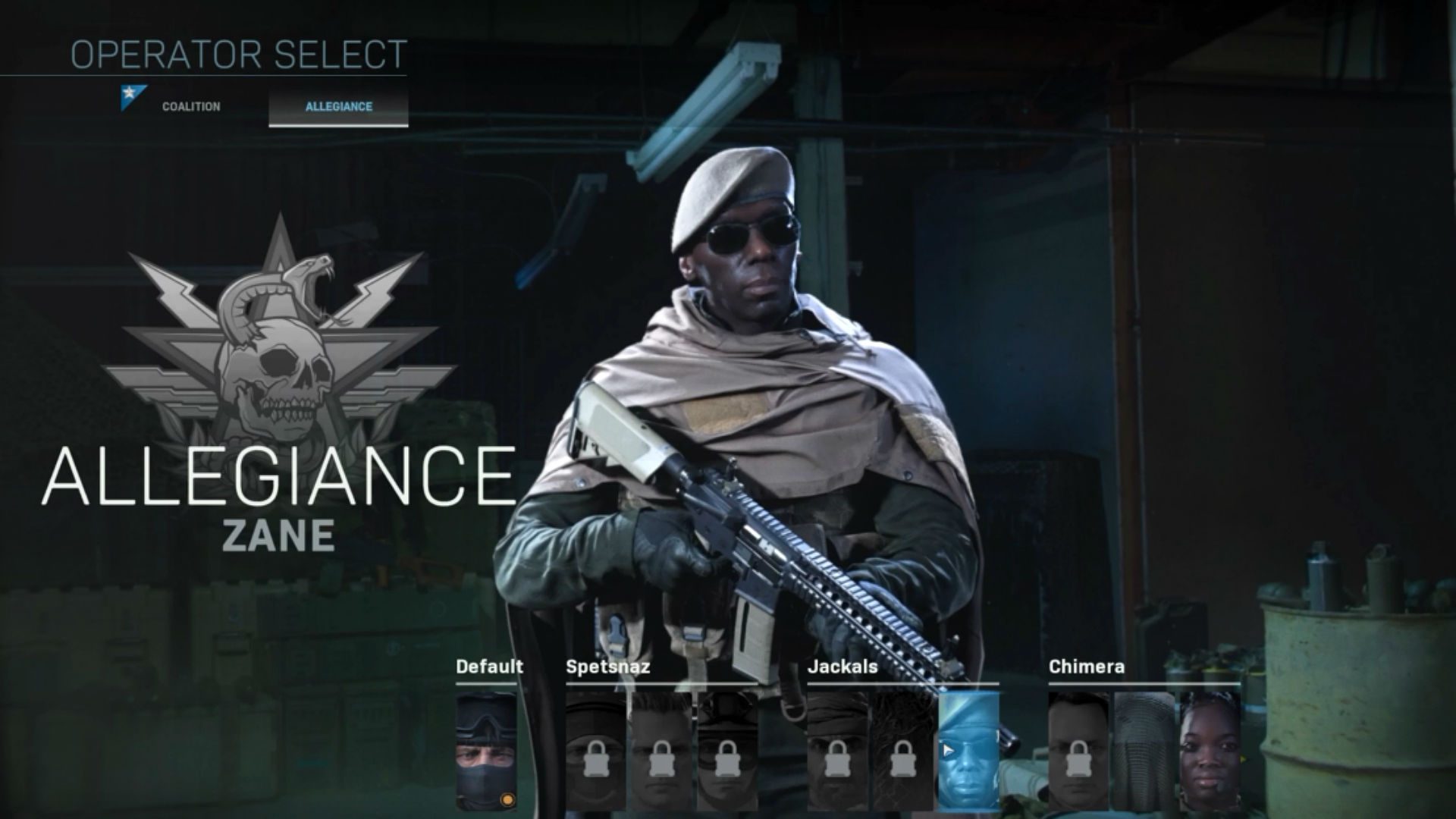 Each of the factions within the Allegiance.

Within each faction of Operators, there is scope to earn specific skin variations of each character, adding to the endless list of customization already integral to Modern Warfare.

This is the first time in Call of Duty history where players have the ability to unlock multiplayer cosmetics through the other game modes within the game, meaning that you’ll have to play all elements of Modern Warfare should you want to get your hands on each Operator.