Modern Warfare released on October 25 with three main modes: Spec Ops, Multiplayer and Campaign. The campaign – CoD’s first since WWII – has generally garnered positive responses, being cited as one of the best in the series’ recent titles.

However, there has been some controversy regarding the campaign’s storyline, some of which has been criticized as anti-Russian. To avoid controversy with regards to ongoing Middle Eastern conflicts, many of the game’s events take place in the fictional Urzikstan. 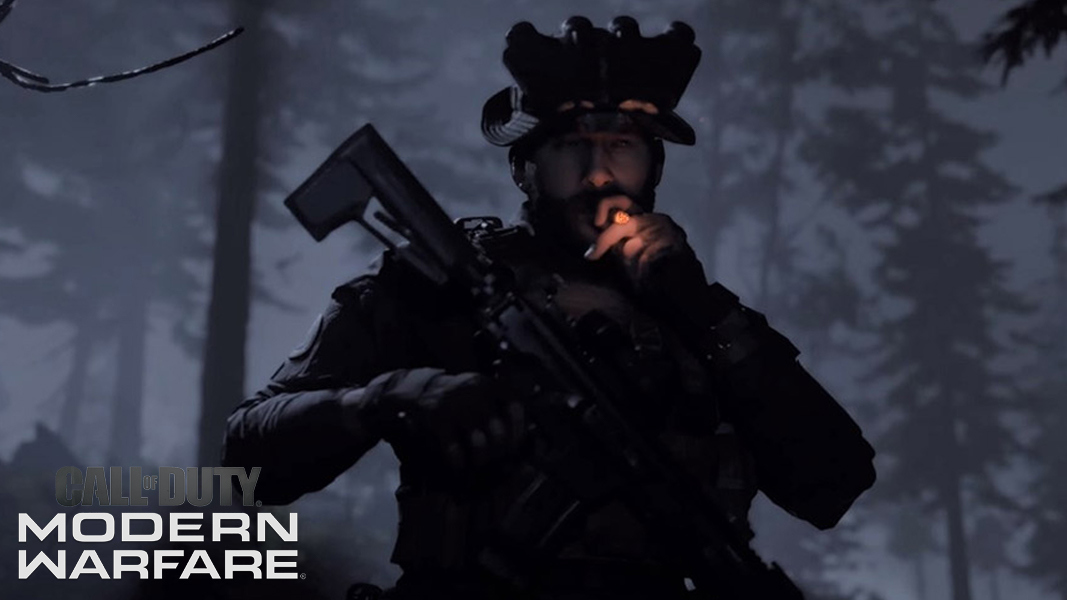 Despite these attempts to avoid exacerbating real-life debates and conflicts, there are still numerous references throughout the game’s campaign to Russian terrorists and antagonists.

While live on the ‘WELOVEGAMES’ Twitch channel on October 25, these anti-Russian narratives seemingly became too much for one Russian streamer.

The game takes players through a public square, in which a number of corpses are hung in an intense display of violence carried out by Russian soldiers. Upon seeing this, the streamer becomes frustrated and exits his game.

He goes on to explain his decision, which has since been roughly translated by one Reddit user. According to the translation, the streamer describes it as “too much…. I don’t like politics in the game industry.”

The translation concludes: “It’s just a game and all. Don’t talk about Russians then. Just call them “enemies”, terrorists and counter-terrorists. That’s it.”

It follows an announcement from publishers Activision that Sony Interactive Russia have refused to put Modern Warfare on the Russian PlayStation Store, seemingly because of its story details.

There were mixed responses to the clip, with some arguing the streamer has overreacted to a fictional storyline, but others arguing it further perpetuates anti-Russian narratives in Western popular culture.

It is not the first time a Modern Warfare game has amassed significant controversy, particularly in its portrayal of Russian terrorists.

Modern Warfare 2’s ‘No Russian’ campaign saw players massacre civilians in an airport, in a campaign scene that players could opt out of due to its incredible violence.

It was a moment that caused controversy back in 2009 and, as the debate continues around violence in video games, Modern Warfare will certainly be at the middle of the discussion.