Joel Emslie, Studio Art Director at Infinity Ward, has revealed more details about what fans can expect from Call of Duty: Modern Warfare’s Spec Ops mode, after it has been confirmed to be replacing Zombies.

With Modern Warfare’s release just over two months away, players are eager to learn as much as they can about the game prior to launch. However, developers Infinity Ward have been slow to release information, despite the game’s full multiplayer reveal having taken place on August 1.

Joel Emslie, who currently serves as Infinity Ward’s Art Director, sat down with Game Informer to answer 129 questions about the upcoming Call of Duty title. Among other topics, he revealed significantly more about Spec Ops mode. 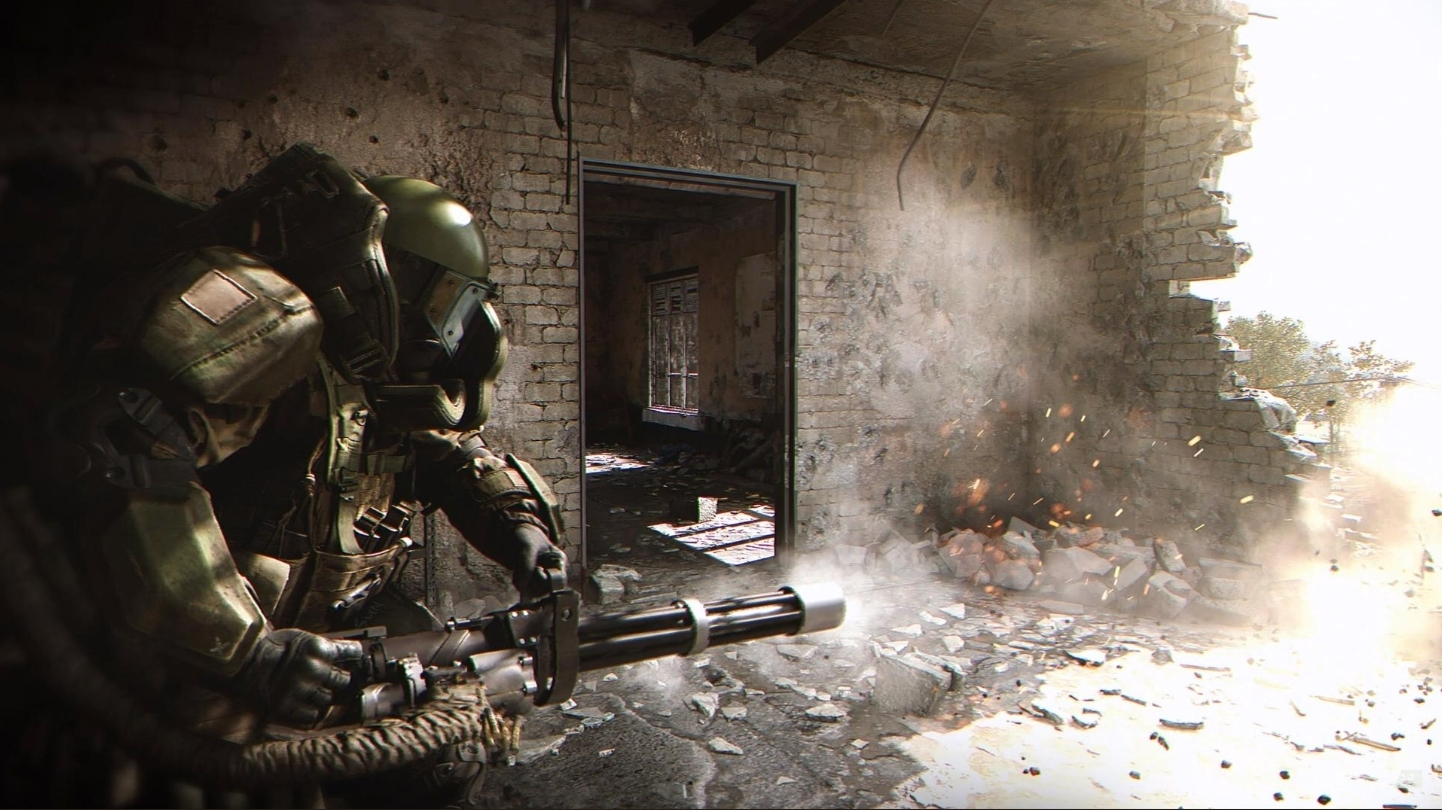 Call of Duty’s Spec Ops mode has not featured in a game since Modern Warfare 3. It was a feature of Infinity Ward games, as Treyarch opted to include Zombies as their third mode alongside Campaign and Multiplayer.

However, Activision appeared to deem Zombies more popular, as every CoD game since Ghosts (which featured Extinction) has had a variant of Treyarch’s original Zombies.

“How big is the Spec Ops mode?” asked Ben Hanson. “Like where’s the line?”

“I think what’s cool about it is that it has so much more depth than it did before,” responded Emslie, “and it has context.” 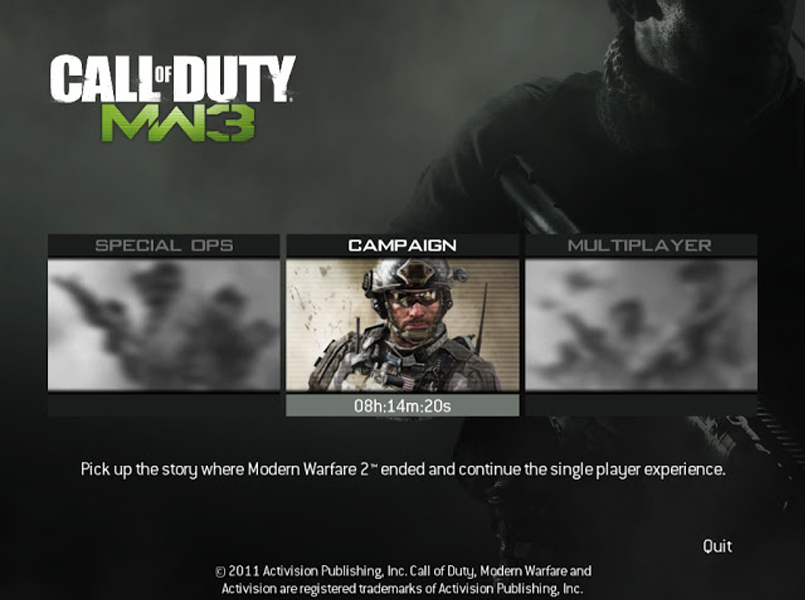 When asked whether Spec Ops is a “sequel” to the game’s campaign, Emslie replied that “it’s a continuation of the campaign.”

Hanson then enquired if there will be more missions added as DLC, with Emslie confirming that “we (Infinity Ward) intend to support it”.

This suggests the game’s third mode will see downloadable content added over the course of Modern Warfare’s life-cycle, in a similar manner to how Zombies has been supported over the past few titles.

Finally, Emslie confirmed that Spec Ops will support split-screen play, and he “believes” can support up to four people playing cooperatively.

There has already been considerable excitement regarding the return of Spec Ops, given it has been eight years since it was featured in a Call of Duty game.

Emslie’s responses are sure to bring even more excitement to the player base, as it becomes clearer how much Infinity Ward are preparing to invest into Modern Warfare’s ‘third game mode’.