Professional players have made their voices heard after a new patch in Call of Duty: Black Ops 4 has altered the slide mechanic, and now the developers have responded, with less than a week for the 2019 CWL Championship begins.

The latest Black Ops 4 update went live on Tuesday, August 6, and shortly after some players found that the sliding mechanic appeared to have been changed, perhaps unintentionally.

The new slide movement gives players a boost when entering the animation, sending them much farther, much faster, than before the update. 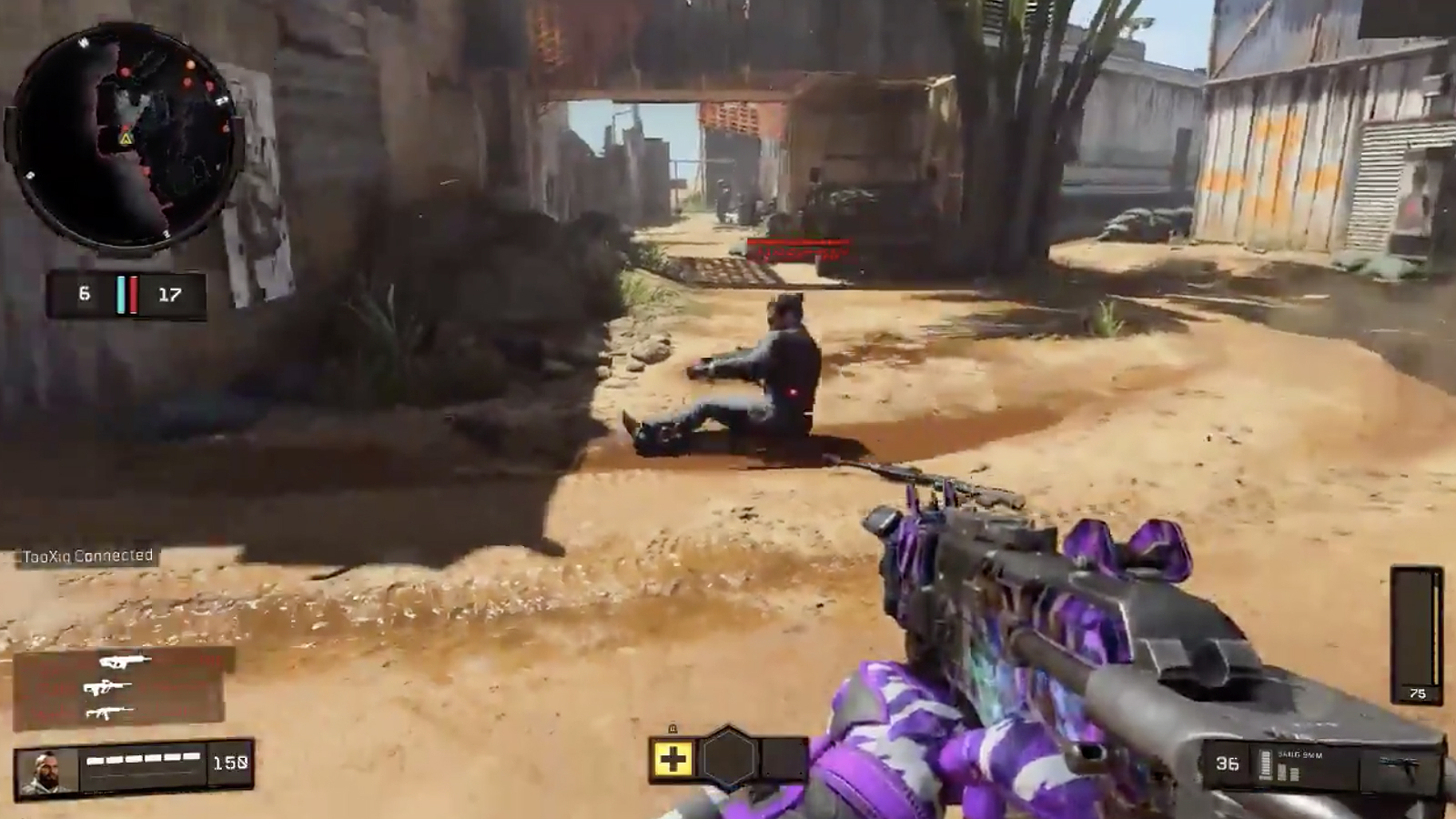 The sliding bug was instantly noticeable after the August 6 Black Ops 4 update.

With the $2 million World Championship fast approaching on August 14, pro players were understandably concerned that this major mechanic change could negatively affect preparation – and the tournament itself – if not remedied.

Speaking out on Twitter, many pros where worried that there wouldn’t be time for a fix, but thankfully the developers have been quick to respond.

After Splyce coach Mark ‘MarkyB’ Bryceland asked for an ETA on a fix for the sliding bug, Senior Game Designer Matt Scronce confirmed they were aware of the problem.

Hey Mark – we're digging into what's going on with the slide. Any slide changes you guys are seeing are not intended. Hope to have an update to share soon.

eUnited pro James ‘Clayster‘ Eubanks weighed in, explaining more details about the issue, pointing out that it could be related to the perk Dexterity, perhaps being implemented in a new way.

Not sure how much feedback you've gotten, but it seems like it has something to do with dexterity? It's almost as if the Dexterity perk wasn't working as intended before, and it now is.

Whatever the root cause of the sliding bug, one of Treyarch’s lead multiplayer developers, Tony Flame, has confirmed they have identified the source of the issue.

Flame doesn’t give an exact date for when the fix will be rolled out, but presumably they will work to have it out before champs begins.

Sliding has been a little faster than intended since our update yesterday. We've identified the source of the issue and are working on a fix.

Champs competitors will no doubt be happy with the news, but the issue has still hampered practice in the week leading up to the event; a crucial time for all rosters.

Teams will be flying out early in the week ahead of the event starting on Wednesday, August 14, aiming to secure their piece of the $2 million prize pool.