Following their success with NYXL in the Overwatch League, Sterling VC, which is backed by the owners of the NY Mets, invested millions to bring a new Call of Duty franchise team to New York.

With the inaugural year of the franchised Call of Duty League set to kick off with the release of Call of Duty: Modern Warfare, teams such as the NY organization are already looking to acquire some of the best players for their starting rosters in the CDL. 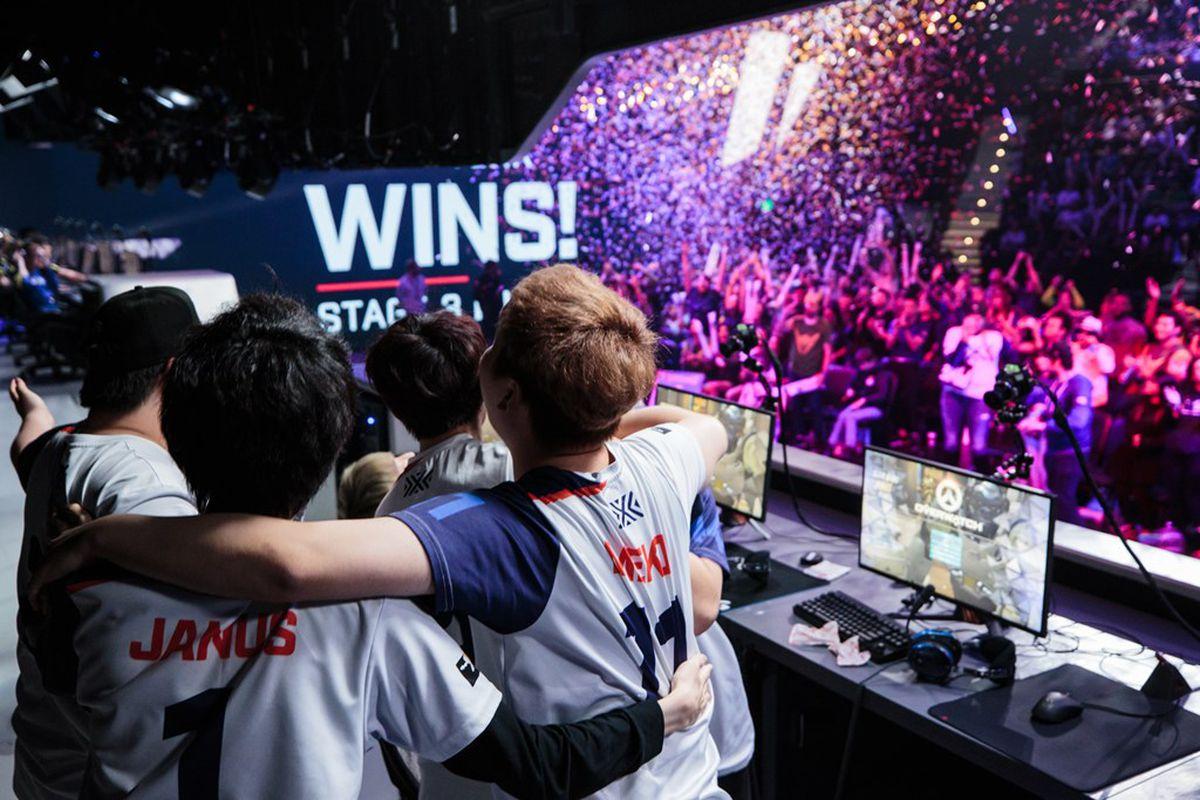 The New York organization, who was among the first five franchised slots to have been announced by Activision, already looks to be assembling their roster ahead of the final tournament of the 2019 season.

On August 7, Team Reciprocity owner Chad Larsson called out the NY franchise team on social media for attempting to “poach” their players via private messaging.

The Las Vegas based owner reached out requesting that the New York organization contact them directly about their interest in Reciprocity players, who are currently in preparation for the CWL Championship 2019, rather than attempting to privately communicate with the players, without permission.

@CWL_NYC Hello, thanks for your interest in some of REC’s Call of Duty players. If you would like to discuss opportunities. Please email us, I would appreciate you contacting us directly instead of sending private Twitter DM’s to our players. Thanks.

“I would appreciate you contacting us directly instead of sending private Twitter DM’s to our players, thanks,” Larsson wrote.

Although it is unclear which players have been targeted by the New York organization, many fans expect Dylan to be a high priority for future franchise teams, with some of his recent performances and having some of the highest K/D stats currently in the CWL.

However, Team Reciprocity’s players have a more pressing matter ahead, with the 2019 CWL Championship only a week away from kicking off at the Pauley Pavillion in California on August 14.

They will be looking to improve on their recent fourth place finish at the CWL Finals in Miami in hopes of picking up their first major international trophy and share of the $2 million prize pool.