Joel Emslie, Art Director at Infinity Ward, has responded to community criticism over the developer’s poor communication, acknowledging that they need to improve for the remainder of Modern Warfare’s life cycle.

Since Modern Warfare’s release at the end of October, few aspects of the game have been criticized as much as Infinity Ward’s communication. They have refused to comment on the ongoing SBMM debate, as well as shunning feedback on certain game features, like footsteps.

Criticism for Infinity Ward intensified when it became clear they that they had been omitting certain adjustments from the patch notes. This was widely condemned by the CoD community, including by YouTuber Drift0r. 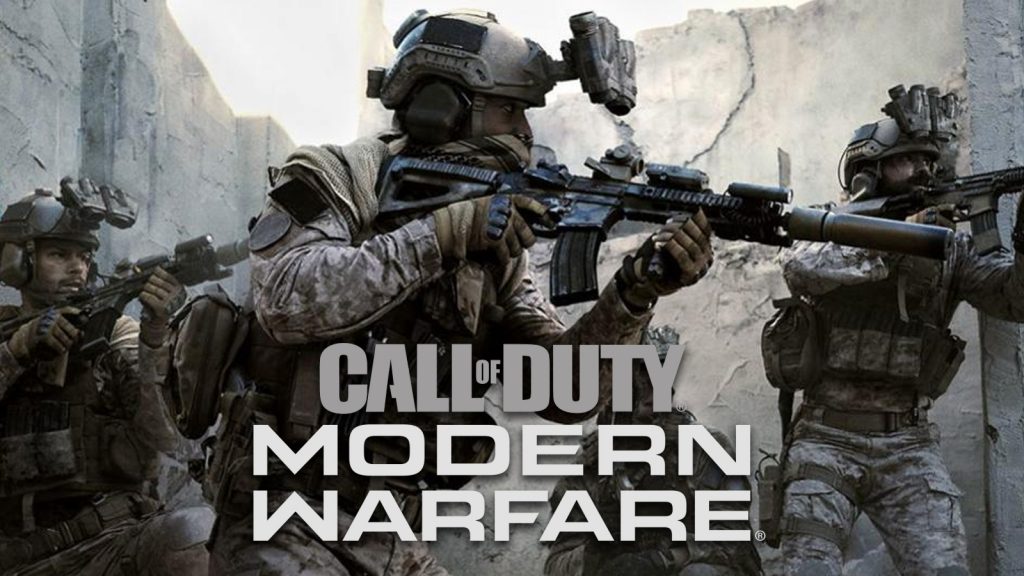 Modern Warfare has been criticized for its ‘stealth patches’.

In a series of replies from early January, Emslie defended the role of his colleague Ashton Williams, who has long been the Community Manager at Infinity Ward. She has been criticized by some players for not being as open and communicative as many feel she should be.

In response, Emslie said that Williams is “doing a phenomenal job” as Community Manager, and it’s his luxury that he is able to drop into the subreddit from time to time.

He concluded that Williams works “to the best of her ability within some really really tough constraints. She does a tremendous amount of work behind the scenes that is never seen by the community.”

In a second post, Emslie acknowledged that, despite the efforts of Infinity Ward’s Communications team, they are doing their best to improve the way in which they interact with and update the Modern Warfare community.

“I would like to ask everyone in the community to give my co-workers a lot more respect in the area of comms,” he said. “Everyone is working as hard as they can and doing a phenomenal job.”

He concluded by saying: “I do think and none of us would argue, that we need to find better ways to get the community information about the game. We are working on it and with anything this big there’s always room for improvement.”

While Emslie did not delve into specifics, it sounds as if Infinity Ward are doing their best to improve the communication between developer and community.

Regardless, they stress that respectful feedback is welcome, and aggressive, abusive posts will merely worsen the situation.