It’s apparently not just your wins and losses or your overall kill-death ratio that impact matchmaking in Infinity Ward’s latest entry in the Call of Duty franchise, with some surprising factors adding to which lobbies players are added to.

Skill-Based Matchmaking (SBMM) has been a controversial talking point in the Call of Duty community since the release of Modern Warfare on October 25. Without any form of competitive or ranked playlist to be found, public matches are all that dedicated players have to grind for the time being.

On paper, SBMM intends to place individuals in lobbies with players of relative capabilities. Typically factoring in the likes of wins, kills per game, and score per minute to determine your next lobby, Modern Warfare seemingly takes into account your accuracy as well. 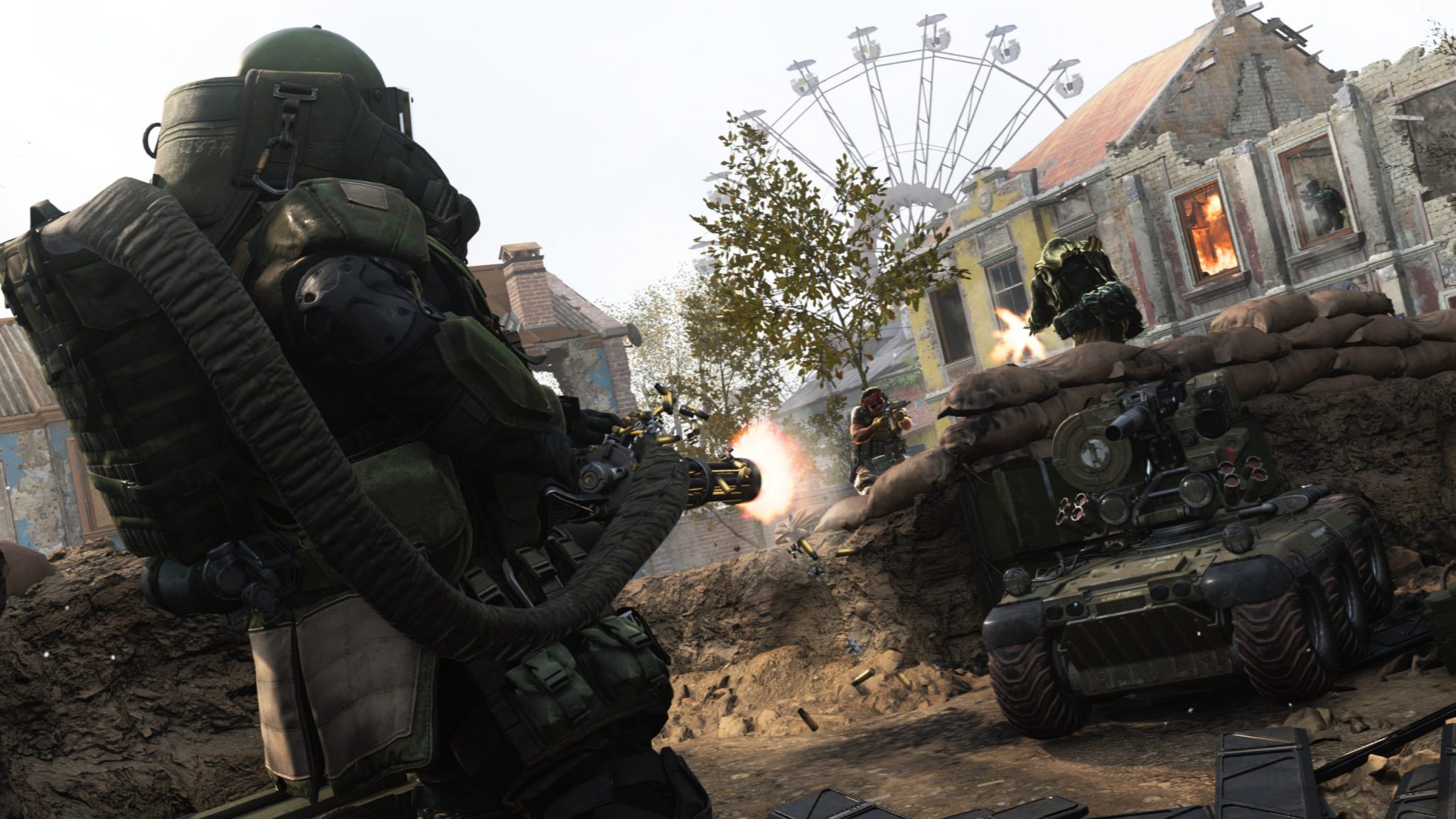 Much to the chagrin of the community, Infinity Ward is yet to comment on the potential addition of a ranked playlist for Modern Warfare.

Exemplified throughout a November 24 post from Reddit user ‘WE_BE_KILLING_U,’ matchmaking in Modern Warfare can be supposedly be manipulated simply through the use of hip-fire.

Throughout the demonstration, the player intentionally fired from the hip to showcase how the caliber of their opponents would drop with each subsequent lobby. Encountering enemies that needed to unload an entire Assault Rifle magazine to find a close-range kill, to opponents that couldn’t land a single shot altogether, there’s no doubt the quality was dropping.

While the post appears to indicate that accuracy does indeed play a large role in determining the skill of those in your next match, it is worth bearing in mind that the player also died a great amount and wasn’t contributing much in way of the objective. So do take the conclusions with a grain of salt.

doing hip fire only puts you into lobbies with players still learning the game, SBMM can easily be exploited and needs to be addressed IW. from modernwarfare

Ultimately, the highlight intended to expose just how easily the SBMM in Modern Warfare can be manipulated. A few games of sloppy accuracy and suddenly you could find yourself in a lobby of beginners with which you mop the floor.

As ‘Brownondorf’ responded, “the more people abuse the matchmaking the better chance we have at [IW] removing it from the game! Keep going guys!”

Recent analysis from longtime Call of Duty YouTubers ‘Drift0r’ and ‘TheXclusiveAce’ concluded that while SBMM is not the primary form of matchmaking in place, it certainly does have an impact.

For instance, reaffirming the aforementioned claims of manipulation, these tests highlighted how performance over five recent matches can have more of an impact than overall lifetime statistics.

One of many frustrated players eager for a change to the matchmaking system in Modern Warfare.

While no exact conclusions can be drawn without official comment from IW, it remains to be seen if various other surprising factors play a role under the surface.