Call of Duty: Black Ops 4 players are still furious with developers Treyarch over the S6 Stingray weapon. Despite its nerf, many players feel the damage has already been done, and it is too late for the changes to be meaningful.

The S6 Stingray was added to Black Ops 4 on June 4, with the Days of Summer update. It was one of four weapons added to the game exclusively in Reserve Crates, a move which was widely criticized by the community. However, there was particular anger surrounding the S6 Stingray.

The two-round-burst Tactical Rifle was quickly deemed overpowered, especially when paired with its operator mod, which sees ‘flechette projectiles’ explode on impact with the enemy. 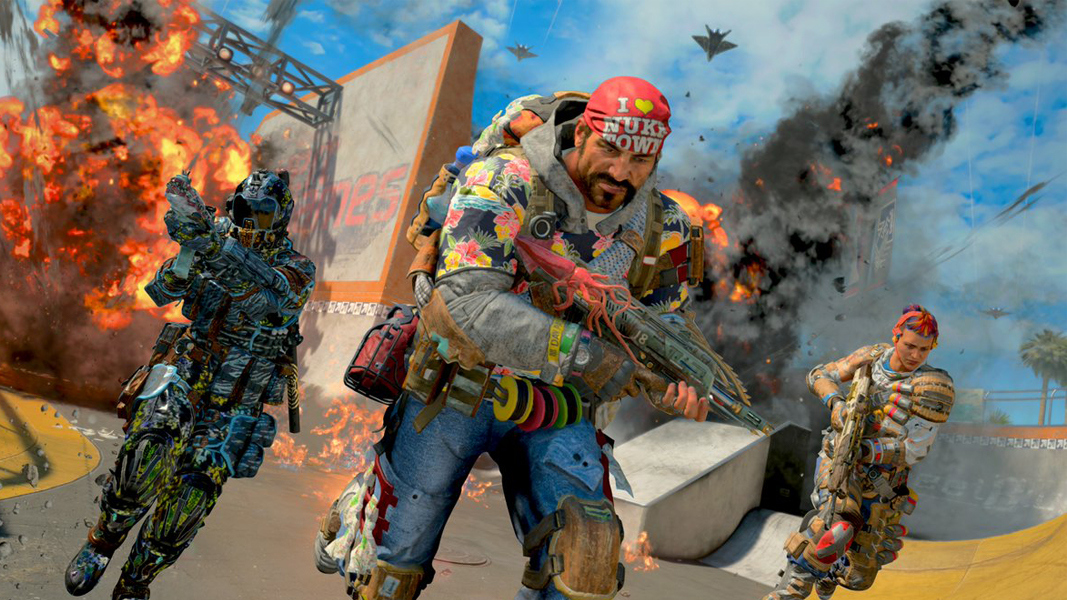 Days of Summer is the second half of Operation Spectre Rising.
[ad name=”article2″]

The weapon was nerfed in the June 14 update, with the developers stating that it “proved too strong with its original rate of fire.” Hence, they have increased the burst delay on the S6 Stingray.

However, some fans argue that the damage has already been done, and that Treyarch deliberately added the weapon(s) overpowered to the game, in order to encourage players to spend money on reserve crates.

Now the guns have had a couple of weeks in the game, and a lot of money has been spent by players – they are able to nerf them. It’s important to note that the June 11 update made it easier for players to earn reserve crates.

Reddit user BAMcGhee posted their scathing assessment of Treyarch’s nerf announcement, jokingly ‘translating’ their message. “We absolutely knew how overpowered these weapons were when we designed them; it was on purpose. Why do you think we locked them behind supply drops?” he joked, as he tore into the developers.

“Now that we’ve made enough money off the idiots spending hundreds & even thousands of dollars to obtain them, we’re going to nerf them into the ground so that you all will stop complaining about them,” they continued, making their feelings about Treyarch clear.

It’s important to remember that Activision, publishers of Call of Duty, are likely to be more responsible for the disliked, ‘pay-to-win’ nature of these new weapons, as they have the final say on how the game’s microtransactions operate and how DLC is distributed.