Treyarch, one of the development teams for Call of Duty, have released another Black Ops 4 update which most notably includes the return of Alcatraz to Blackout.

This updates follows last week’s introduction to the Days of Summer update, officially numbered 1.18. While there aren’t as many changes as the main update, there is still a lot of noteworthy content to highlight.

The highlight of the update for many will surely be the return of Alcatraz, but there’s plenty of other content in the new update for fans of the other game modes as well. 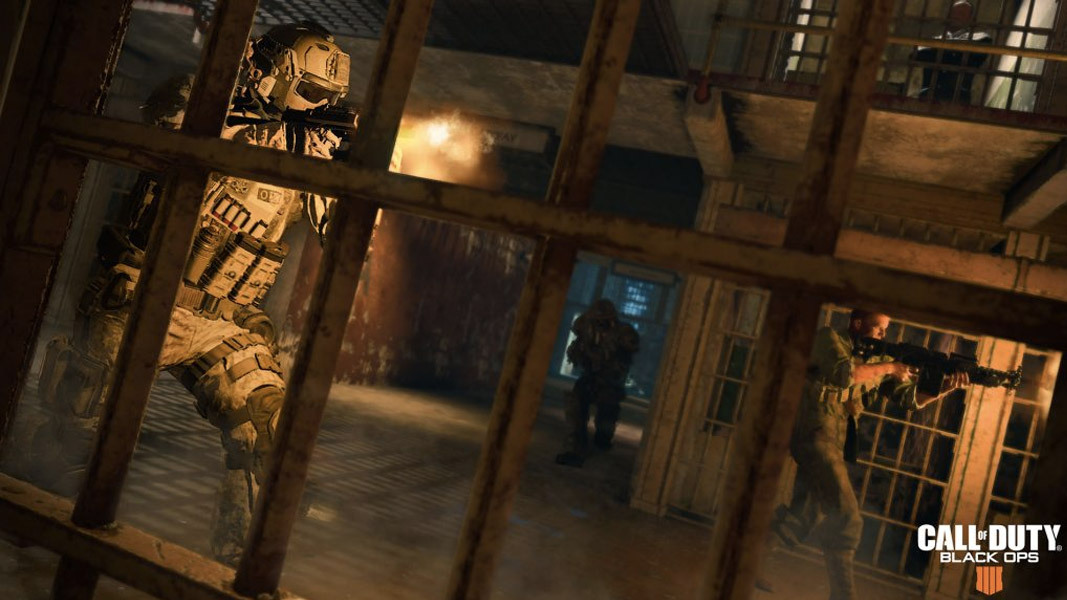 Following a negative reaction among players with how weapons are unlocked, the team at Treyarch is actively planning a way for players to earn weapons by just playing the game in any mode. These options include Community Challenges, rotating daily challenge, a path to earning more Reserves in all game modes, including Zombies, Multiplayer, Blackout, and League Play, and duplicate-protected Weapon Bribes that will be coming in the future.

It sounds like this is a complete pivot away from having to rely on random drops and will surely be well-received by the playerbase who have grown increasingly frustrated with the current monetization model. 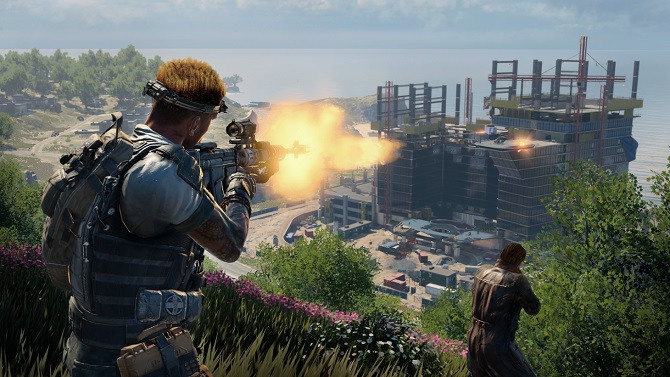 Treyarch says they are always listening to fan feedback which is likely how this change came to be. They encourage players to remain open and honest about their thoughts as it will help make Black Ops 4 the best it can be.

On top of fixing bugs, Treyarch confirms they are also banning cheaters and griefers as they are revealed to them and the team is always working on the next set of free content coming to the game.

For all of the information about the June 11 patch, you can read the complete patch notes below.