Team Envy’s struggles are seeming to continue at CWL Anaheim after they had a rough few weeks during Division B’s CWL Pro League matches.

The team is led by ACHES, who was not impressed by the lack of teamwork after their opening day at CWL Anaheim saw them going 0-9 in map count, losing all three of their pool play series on the day. 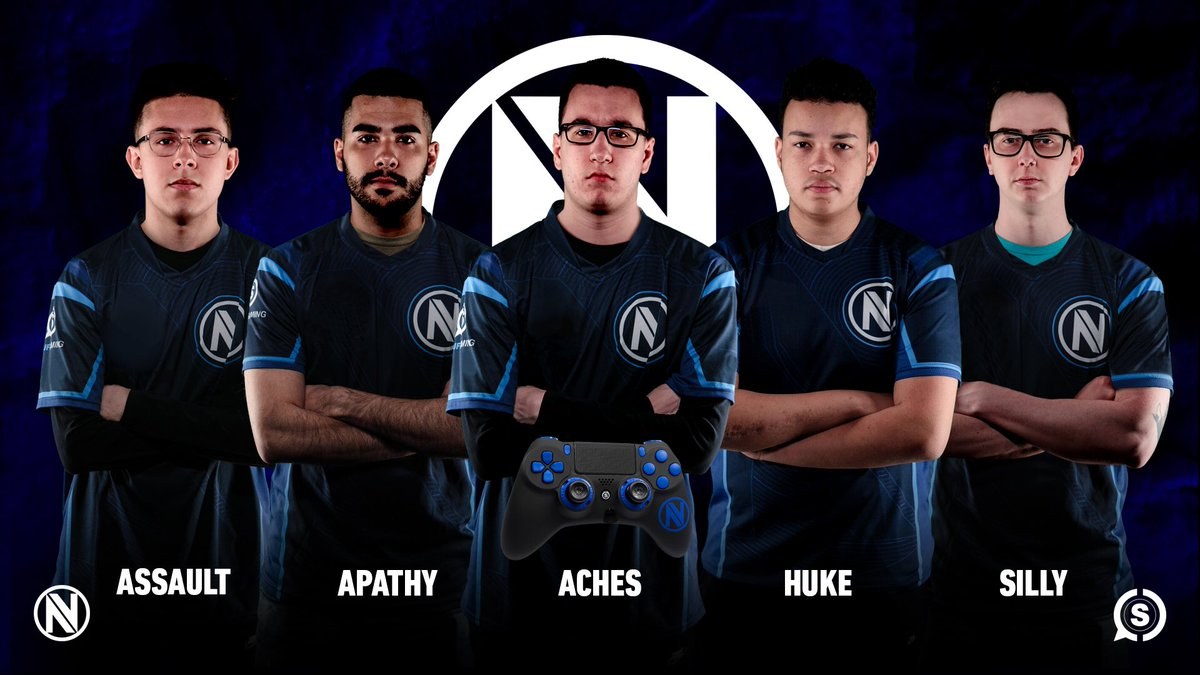 Although Envy were placed in the “Group of Death” alongside GenG, Luminosity and CWL London Champions, 100 Thieves, going into the event many expected the team to possibly be in contention for the second winner’s bracket spot.

The biggest upset came when Luminosity Gaming, who are currently in last place in Division A of the CWL Pro League, managed to pull off the 3-0 sweep vs a deflated Envy lineup to finish the day.

After their matches had concluded, ACHES shared his disappointment with the 0-3 day to his fans, saying, “Speechless. Really do not understand what happened to our teamwork.”

Speechless. Really do not understand what happened to our teamwork.

Team Envy star, Justin ‘SiLLY’ Fargo appeared to share a similar sentiment as his teammate about their pool play matches, replying with a meme which suggested a lack of intelligence while referring to Envy’s teamwork.

Aches responded in kind with a similar meme, mocking his squads performance so far at one of the biggest Call of Duty major events of the year, CWL Anaheim.

Team Envy’s roster will continue their CWL Anaheim schedule with a Loser’s bracket match vs Team Reciprocity, in hopes of turning things around and making a run deep into the tournament.

The final transfer window of the year for CWL Pro League rosters gets underway just after CWL Anaheim, from June 17-20, and it is likely that we will see changes among some of the struggling teams, such as Team Envy, in preparation for the Season finals and CWL Champs 2019.