6 players to watch during CDL Chicago - Dexerto
Call of Duty

6 players to watch during CDL Chicago

With reigning champs Florida Mutineers out of action and the top three Call of Duty League teams all ready to go, everything is to play for at CDL Chicago. We’ve rounded up the players you should be keeping an eye on this weekend.

As the CDL welcomes FaZe, Royal Ravens, Subliners and OpTic Gaming all back into the fold for the first time since moving to an online format, there are plenty of pros eager to make an impact during Huntsmen’s home series event.

CDL Chicago will give the hosts a chance to set themselves apart from the rest of the field, but will come with stiff competition as both FaZe and Empire look primed to spoil the party. On the flip side of the fence, the likes of New York Subliners and OGLA will be looking to clock some points on the board. So who will be key to their team’s success? Let’s take a lot at the six players set to make an impact throughout the weekend.

Can wuskin continue his hot streak as he moves into online play?

After being on the sidelines since their disappointing early exit during CDL Atlanta, wuskin and co. will be looking to make their mark at CDL Chicago.

Standing in their way to kick-off the tournament is none other than Atlanta FaZe, who handed Royal Ravens a 3-1 trouncing during their home series event. Despite having a lights-out series (specifically proving a nuisance in respawn game modes), wuskin couldn’t quite lead his team past the Tiny Terrors in Group Stage.

There’s no doubt that wuskin has been London’s star player of the season, with his AR prowess proving too much for most teams to handle. His knack with a Sniper Rifle shouldn’t go unnoticed either. Despite having not played for the past two events, he still remains the most devastating marksman in the league with an HDR in his hand.

Wuskin is sitting on the highest K/D ratio in the league (currently standing at 1.41), but that will be tested this weekend as Royal Ravens’ Main AR will face tough opposition in the form of FaZe and Huntsmen, should he be looking to lead his side into the playoffs. 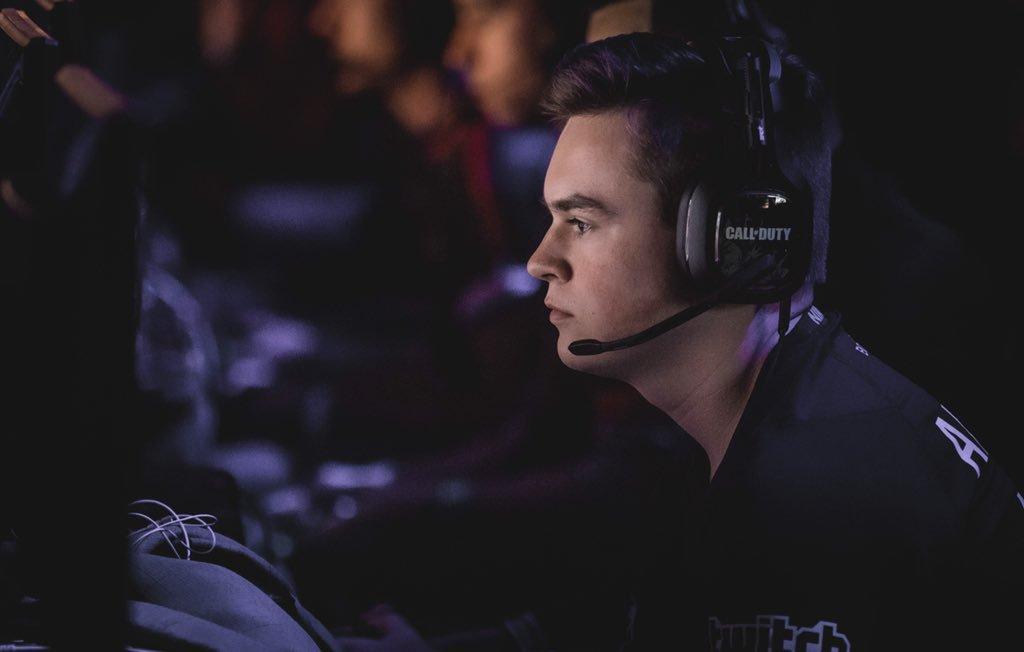 One player standing in wuskin’s way will be aBeZy. Together with Chris ‘Simp’ Lehr, Pharris’ gung-ho style of play can often render teams throwing conventional strategy out of the window.

On paper, the 20-year-old isn’t having his best season in the slaying department, as he currently has the worst K/D (1.02) on his squad with only the third-highest kills.

Although, it is Domination where the youngster has been shining, as his consistent objective work and incredible movement around key chokepoints has meant that FaZe have only narrowly dropped two Domination maps out of a possible nine.

In Search & Destroy, Pharris has often opened up the round for his squad as a one-man army, by winning the majority of his opening duels. So while on paper, aBeZy isn’t perhaps the standout man in FaZe’s star-studded roster, he is without a doubt the essential ingredient in their success. 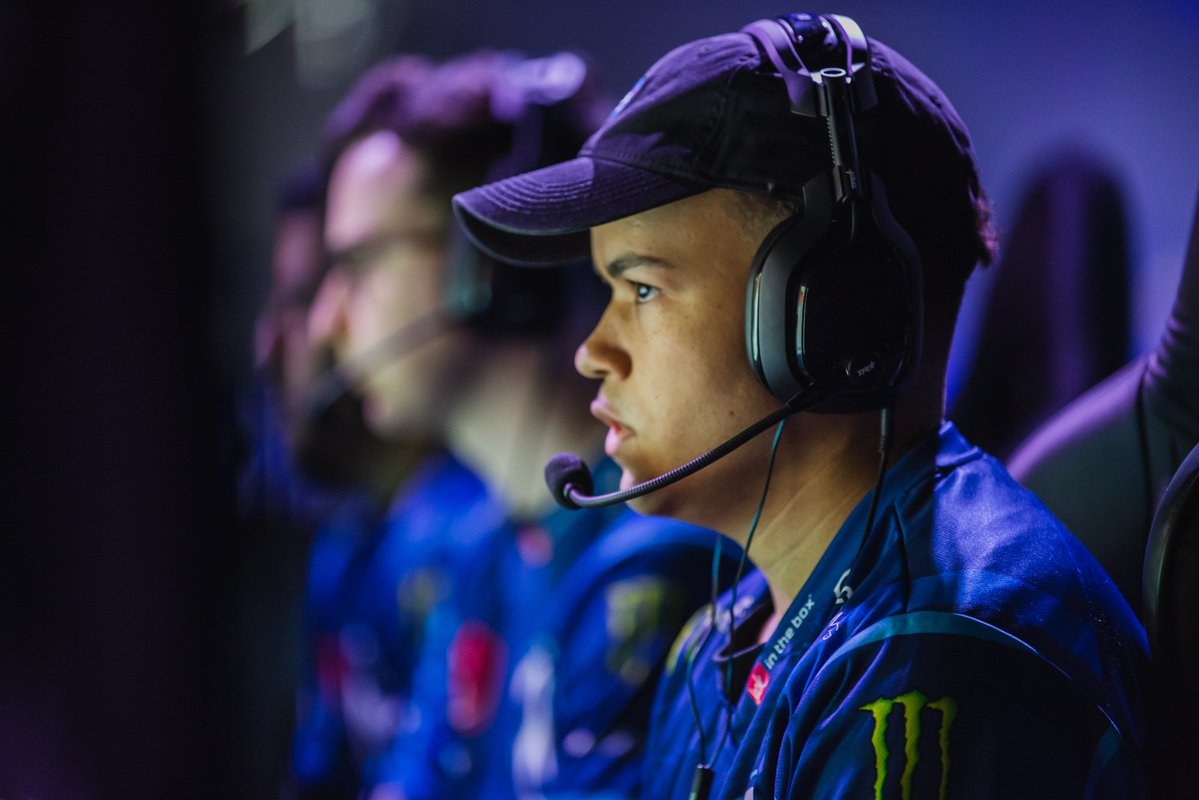 Another player known for his seemingly boundless talent is Empire’s Huke. Having transitioned from Halo, the 20-year-old has flown under the radar for the vast majority of the season.

As the season has progressed, Huke seems to have found his groove. Having clocked in the highest kills in a single offline event with a staggering 407 frags, Huke is also leading the way in terms of slaying for his side with 1134 kills to-date.

Together with Anthony ‘Shotzzy’ Cuevas-Castro, the SMG pair have been running riot with the support of veteran James ‘Clayster’ Eubanks and Ian ‘Crimsix’ Porter, but will their form continue in what is arguably the most stacked tournament event of the season so far.

While you’d expect Empire to make it out of Group B relatively unscathed, the remaining rosters have been shuffling their squad around to try and find a formula that works. Should Garland continue to improve at the rate he has been, he will be a force to be reckoned with this weekend.

SlasheR has stepped up to the plate for OpTic as their Main AR.

Despite being one the best ARs to touch a Call of Duty, SlasheR has played the vast majority of the season as OGLA’s Flex. After a series of woeful performances, the formula was clearly not working for OpTic, which rendered Brandon ‘Dashy’ Otell swapping roles with Liddicoat before their home series event.

With Dashy pushing into a more aggressive role and SlasheR with a trusty AR in-hand, the squad made it to the playoffs and finally posted some CDL Points on the board.

SlasheR seemed right at home and had a lights-out tournament, posting an incredible 1.30 K/D while being an absolute menace in respawn game modes, as he clocked the highest average hill time of the event with 86 seconds per game.

With SlasheR back into a more comfortable role, the OGLA squad finally seem to be clicking, and coming off the back of a lengthy break, the former world champ will have had time to refine his role together with the rest of his squad.

Scump will be doing everything his power to give the Huntsmen the best possible chance of defending their home series.

Scump is dubbed the King of Call of Duty for a reason. Having been at the pinnacle of competitive CoD since MW2, you could say Scump knows a thing or two about getting one over the competition.

Together with Matthew ‘FormaL’ Piper, Scump was an integral part of the OpTic Gaming dynasty. Now flying the Chicago Huntsmen banner, Abner is a core component to their star-studded lineup.

On paper, the Huntsmen talisman hasn’t been having the best season. Having moved to more of a support role for the likes of Dylan ‘Envoy’ Hannon to shine, Scump is pivotal to Huntsmen’s success in respawn game modes.

With games against Atlanta FaZe and Dallas Empire almost destined to happen, it is worth keeping tabs on how Scump gets up close and personal with his opposite number to constantly apply pressure and allow his team to thrive. 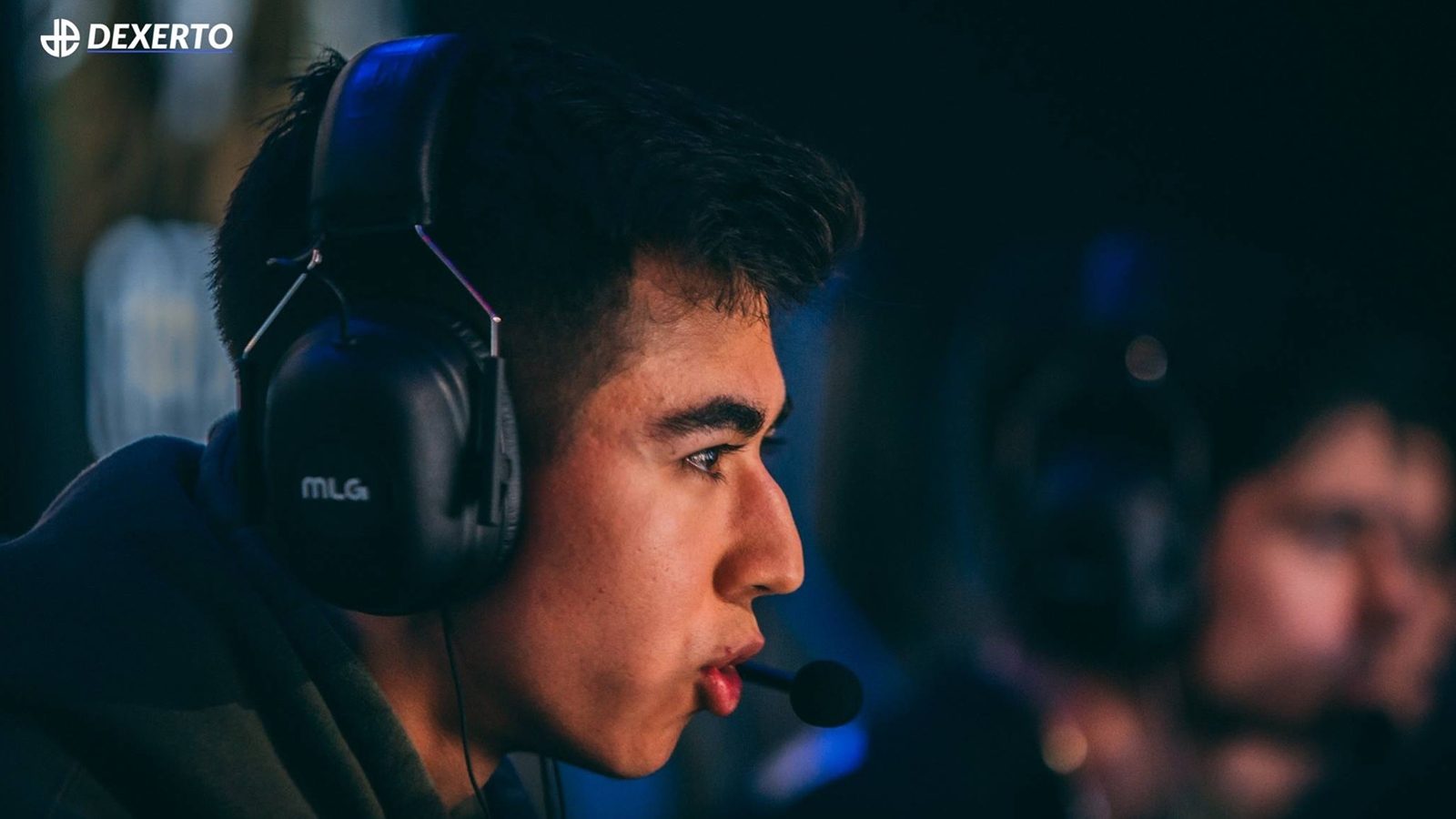 To say that the Subliners have their work cut-out at CDL Chicago would be an understatement. Pitted in a group with FaZe, Royal Ravens and Huntsmen, each member of the roster will have to perform out of their proverbial skins if they’re looking to make it to Championship Sunday.

With every member of the Subliners’ roster (bar Attach) struggling to scramble a positive K/D for the season, they have been left in dire straits and find themselves tied rock bottom of the standings together with Los Angeles Guerrillas.

Who else will lead that charge for the Big Apple representatives, other than Attach? The former world champion is well-versed in causing an upset or two, but Chicago’s ‘group of death’ is a tall order for anyone.

With all to play for during Chicago’s online event, the weekend is shaping up to be a high stakes, jam-packed few days of CoD action.

So keep an eye on these six players, and be sure to stay tuned into our Call of Duty League coverage to ensure that you don’t miss beat during Huntsmen’s first ever CDL event.