The Chicago Home Series has now wrapped up, with Dallas Empire claiming victory! Check out our full CDL Chicago recap for the final placements, Grand Final highlights, and more.

The current ongoing global health crisis has forced some adversity upon the Call of Duty League’s very first season, forcing Activision to restructure the format and schedule so that all remaining Home Series are played online.

Aside from it being online, the tournament will work the same way it would on LAN; as per usual, only eight of the league’s 12 teams will participate over the course of three days.

There will be some heavy hitters in attendance – Huntsmen, Empire, and Atlanta FaZe, who most fans will agree are the top-three teams in the CDL, will all be competing.

Everything you need to know about the Chicago Home Series can be found below, including the official streams for each day, schedule, results, brackets, rosters, and more.

Despite the switch to an online format, all Call of Duty League events will continue to be livestreamed on YouTube with a team of casters/analysts, and almost all of the usual broadcasting tools.

Teams will play a double-elimination bracket within their respective groups, and of the eight sides, only four will advance to the playoff bracket. 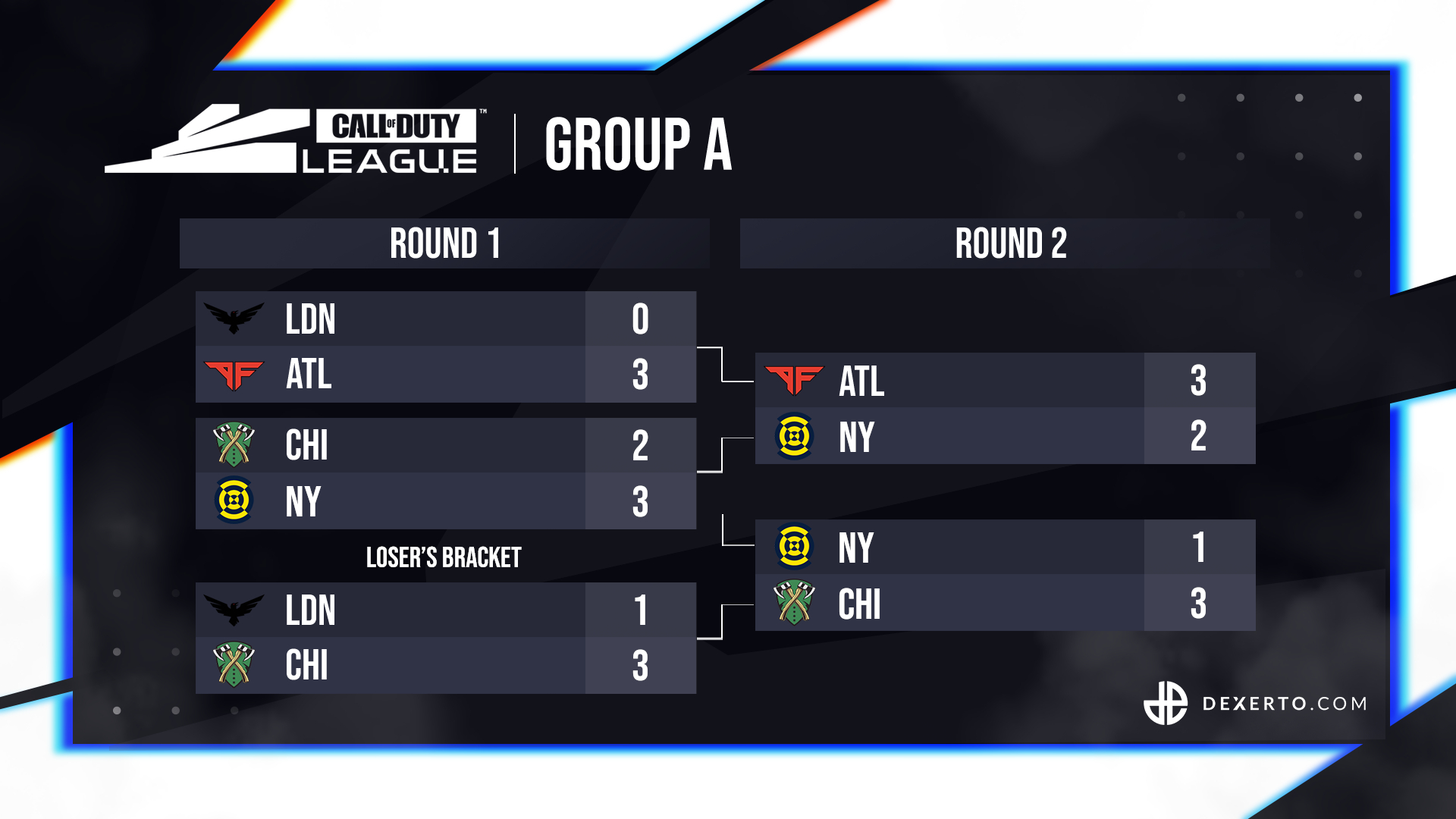 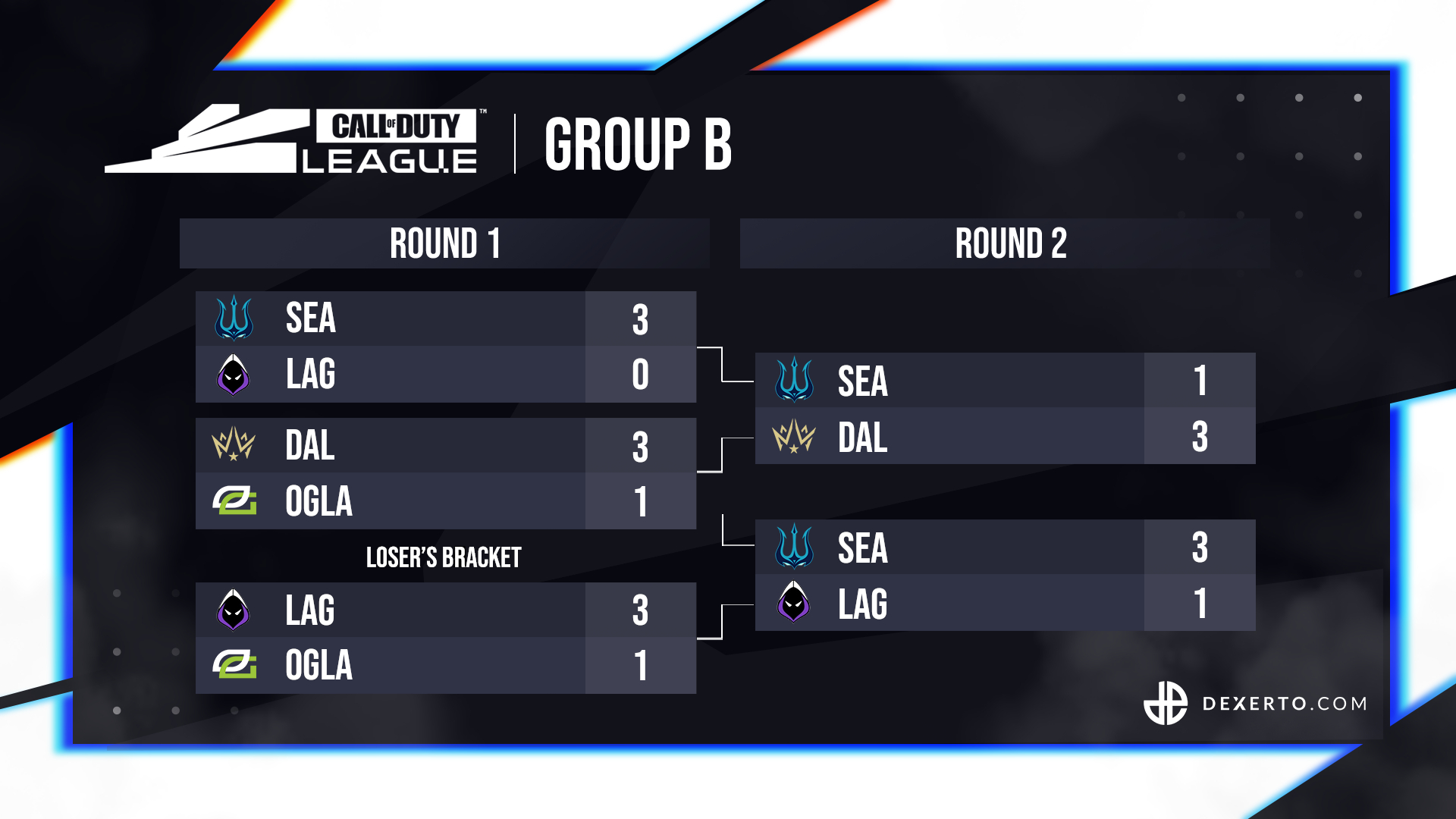 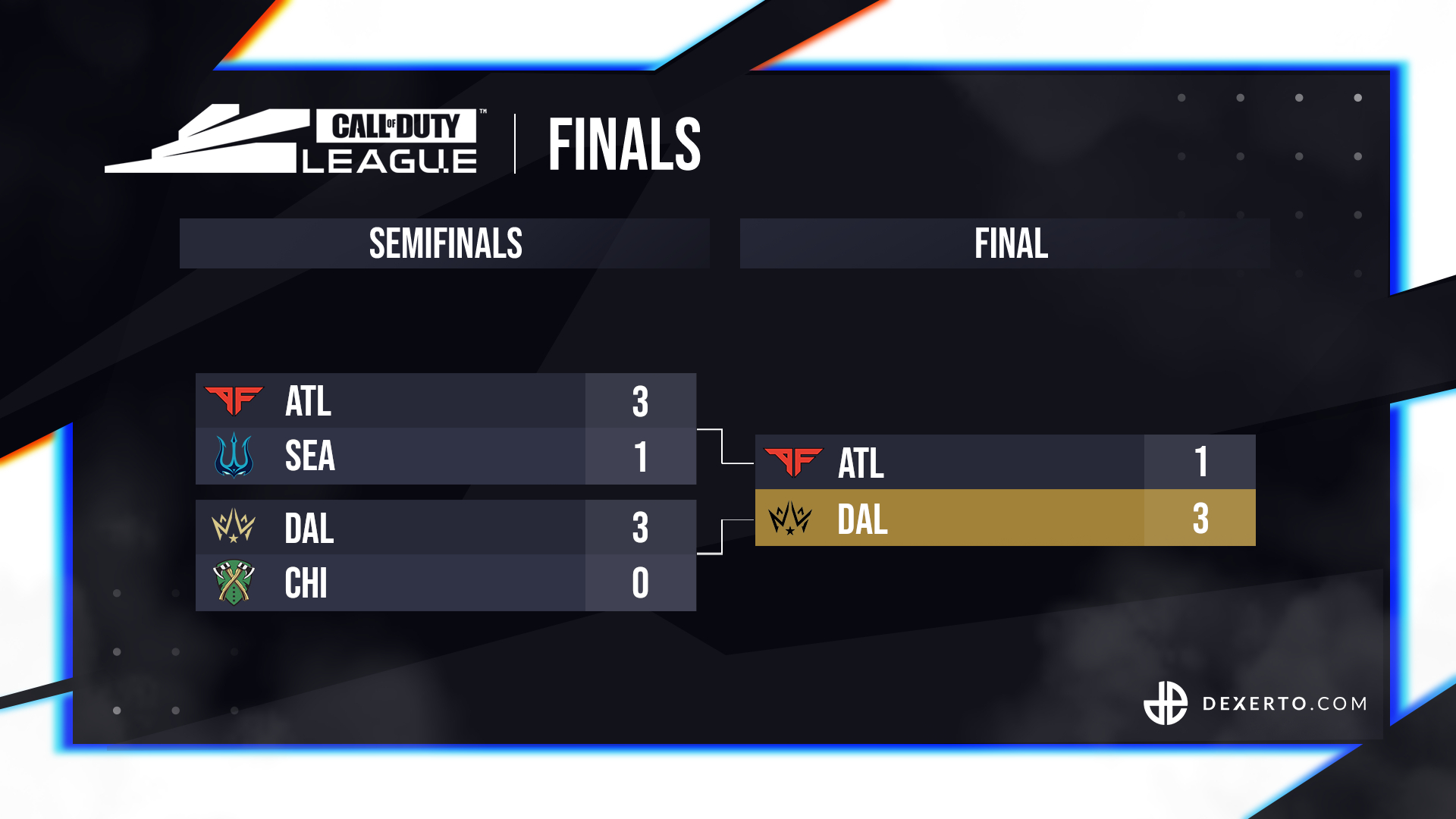 Like all CDL events, the Chicago Home Series will operate a tournament format featuring eight of the league’s 12 teams in attendance.

The squads will be split into two groups of four, in which they will play a double-elimination bracket. Two series wins will guarantee a spot in the playoffs while two losses will mean elimination.

Two teams from each group will advance to the playoffs, which will be a single-elimination bracket consisting of two semifinal matches and the Grand Final.

As always, there will be some valuable CDL Points on the line at this tournament, with each win being worth 10 points and an additional 10 going to the champion. FaZe, Empire, and Huntsmen will all be competing in the CDL’s Chicago Home Series.

Here are the attending teams and their rosters for the Chicago Home Series. Not every organization has confirmed its starting lineup, so these could change by the time the tournament begins.