Use Octane’s Stim in Apex Legends for surprising movement buff

Apex Legends players have been refining their mechanics with every character in the game, which is still revealing new ways to use abilities like Octane’s Stim.

YouTuber ‘The Gaming Merchant’ has been on a rigorous mend to find all of the hidden intricacies with every Legends’ ability kits. While some are widely-known and already a part of most players tool sets, he came across some real juicy info that could redefine how people approach the Adrenaline Junkie.

Respawn launched their ambitious battle royale on February 4, and since then players have been finding some of the strangest, most effective ways for utilizing a given Apex Games competitor. 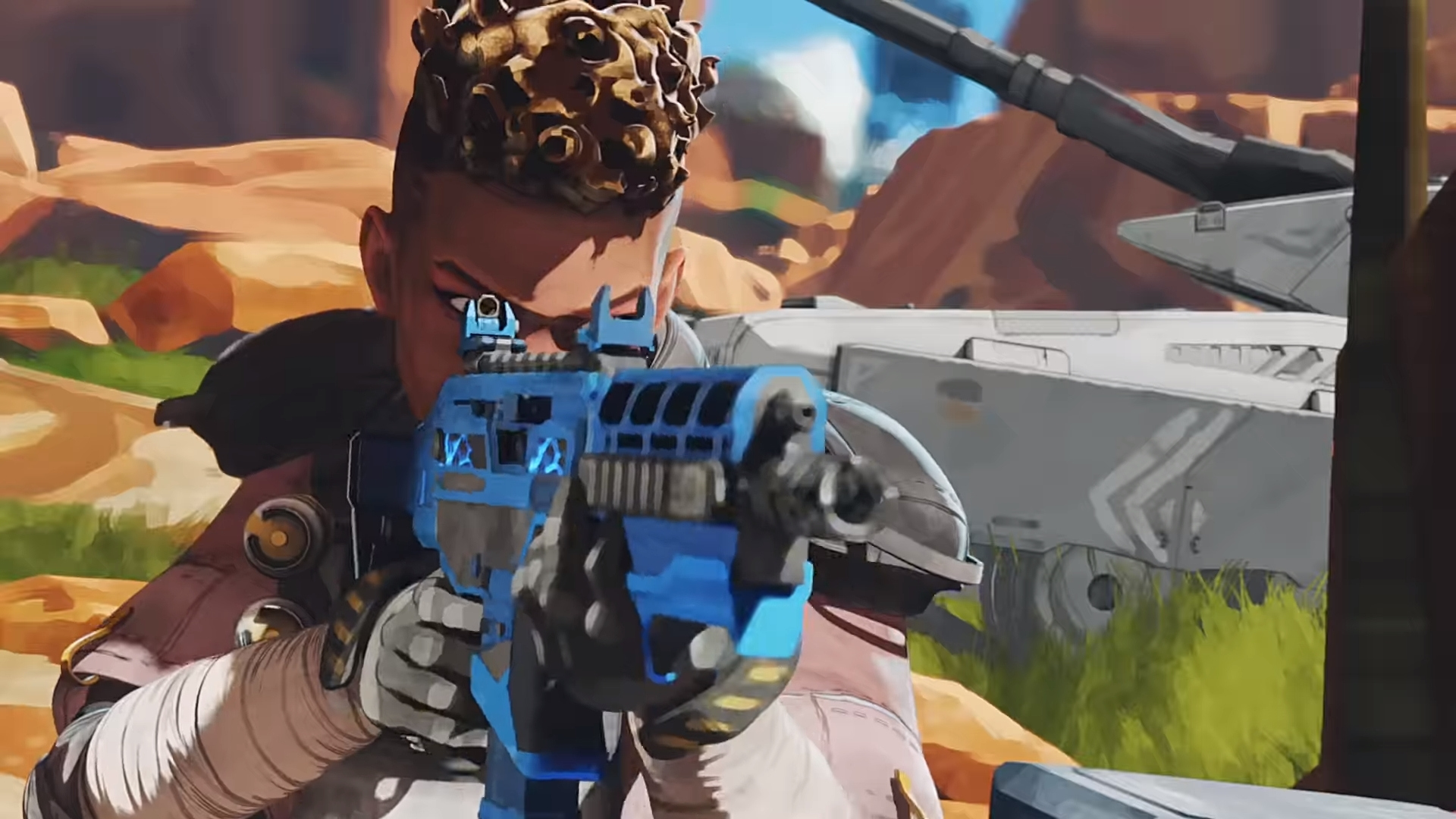 Octane is a priority target to kill because of his play-making ability, but he has some evasive maneuvers to keep him alive.

In this regard, the YouTuber shined the light on Octane’s Tactical Ability which most players know to give “30% faster (movement) for six seconds” at the cost of his own health.

“Many people think that Octane’s (Stim pack) just gives him more forward sprint speed but that’s not how it works at all,” The Gaming Merchant said. “In fact, all it does is add a boost to your velocity in all directions. Or actions you do, whether it’s crouching, walking, sprinting, or strafing side to side will be boosted.”

This gives players a daring yet dynamic defensive option to use the Stim, since according to the YouTuber “Octane’s Stim can be a great too to use whilst in fight, pop it once and do long strafes side to side to be difficult to hit.” 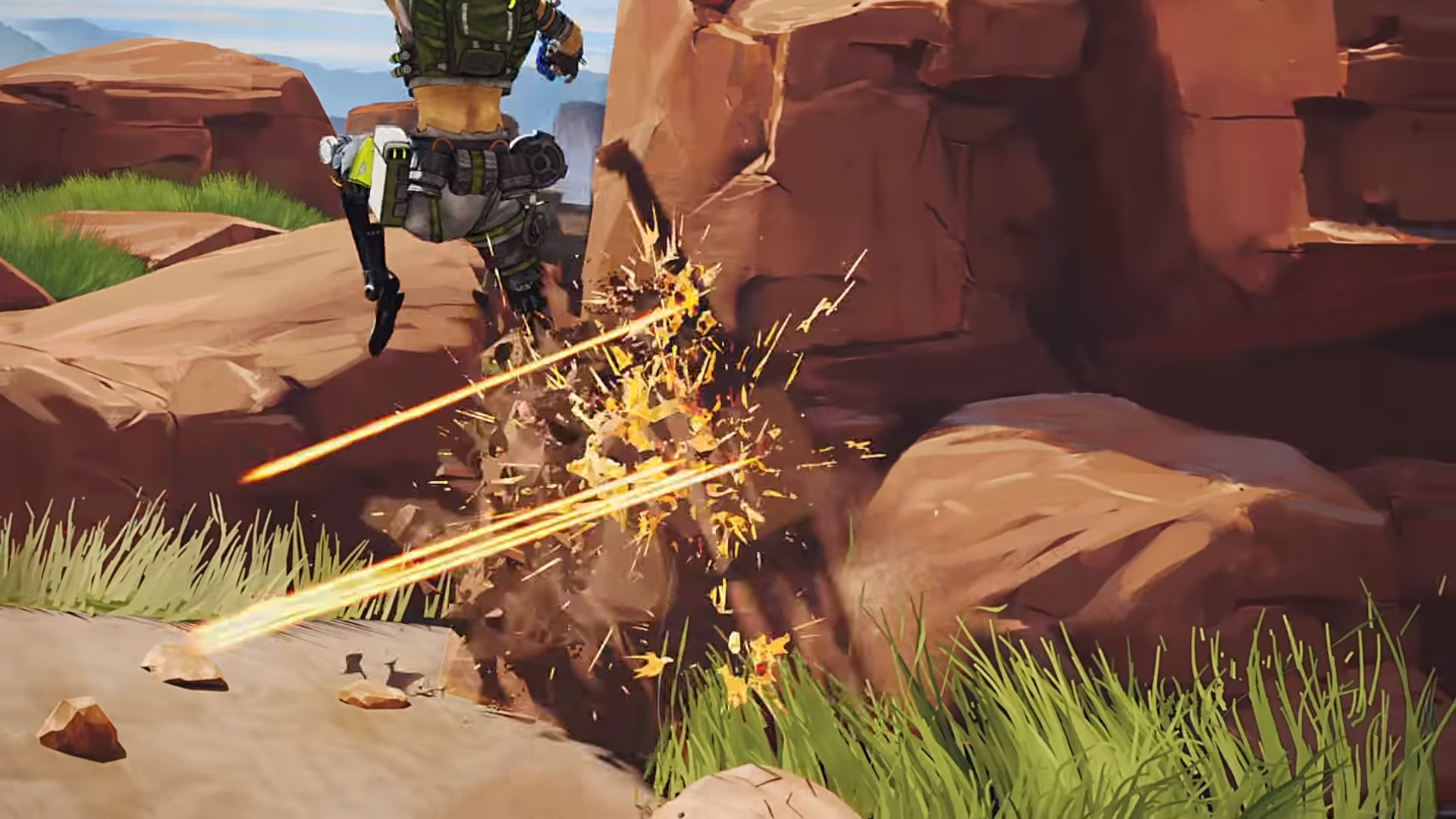 Octane is harder to hit when stimmed up.

Though it’s a risky way to use the life-draining ability, if an Octane finds themselves pushing a squad or trying to retreat, then injecting a Stim could give an oddly compelling way to avoid enemy fire.

Octane actually gets a steady amount of residual action speed as well, and the YouTuber highlighted it since there are “gameplay and movement mechanics that become a core part of each Legends’ kit, without people even realizing.”

Even though its a fairly simple nugget of information to process, The Gaming Merchant says its just another example of “tips (that) think outside of the box a little bit and are very hard to master.”