Respawn Entertainment have responded to a bug that is causing Apex Legends players with Twitch Prime to not receive their special Wattson skin which is included for free as part of this month’s loot.

Twitch Prime loot is becoming a popular reward in many games, with developers teaming up with the streaming platform to reward Amazon Prime members with special cosmetic items or in-game bonuses.

Respawn Entertainment have confirmed that there will be four loot drops during Apex Legends Season 2, but players are reporting an issue with the first pack, which includes a special skin for Wattson.

Apex Legends players have reported that although they appear to have redeemed the Twitch Prime loot on the site, the skin isn’t being added to their game account, and have been unable to find or select it.

A Reddit thread on /r/ApexLegends posted by /u/TakemySteak_MedWell features other players complaining about how they have yet to recieve their cosmetic, despite going through the steps required to unlock it. 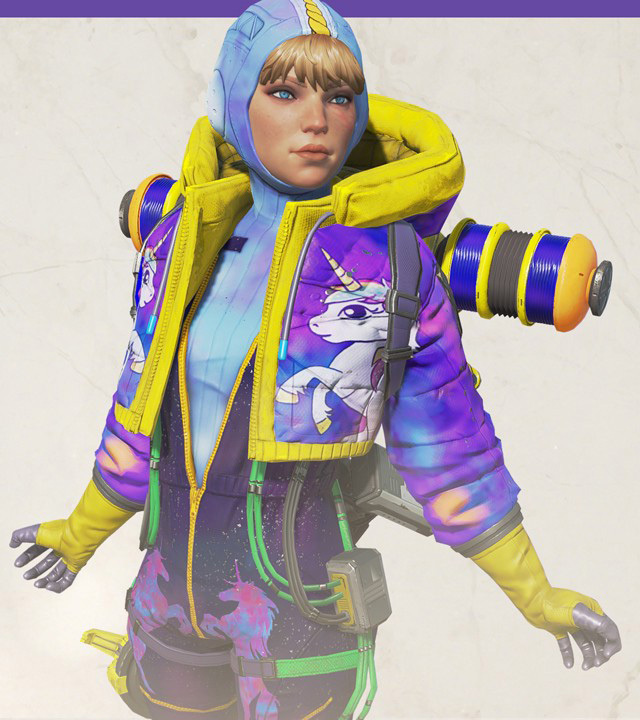 Players have failed to receieve their Wattson Twitch Prime skin.

In response to the issues, Respawn have confirmed that they are working with Twitch to try and fix the problem, although they didn’t reveal what was causing it, and asked players to include the platform and username they linked to as they try to figure out what’s gone wrong.

Community Manager Jay Frechette also offered a couple of things that players should check if they have yet to receive their Wattson skin, including:

Respawn Entertainment haven’t provided a timeline as to when they will be able to fix this issue, but if the developers are currently looking into it, it shouldn’t be long before you get your Wattson skin added to your account.