Voice actor and impressionist ‘TheRazorHail’ has Apex Legends players bamboozled into thinking he is the voice behind Mirage from Respawn Entertainment’s popular battle royale.

Apex Legends’ third season has been an unprecedented success for Respawn thus far; from a brand new Legend to the release of a new weapon, the community has been basking in the plethora of new content.

Following the release of the Fight or Fright Collection event, players have been lapping up the eerie return of Kings Canyon and all of the Halloween–themed cosmetics. 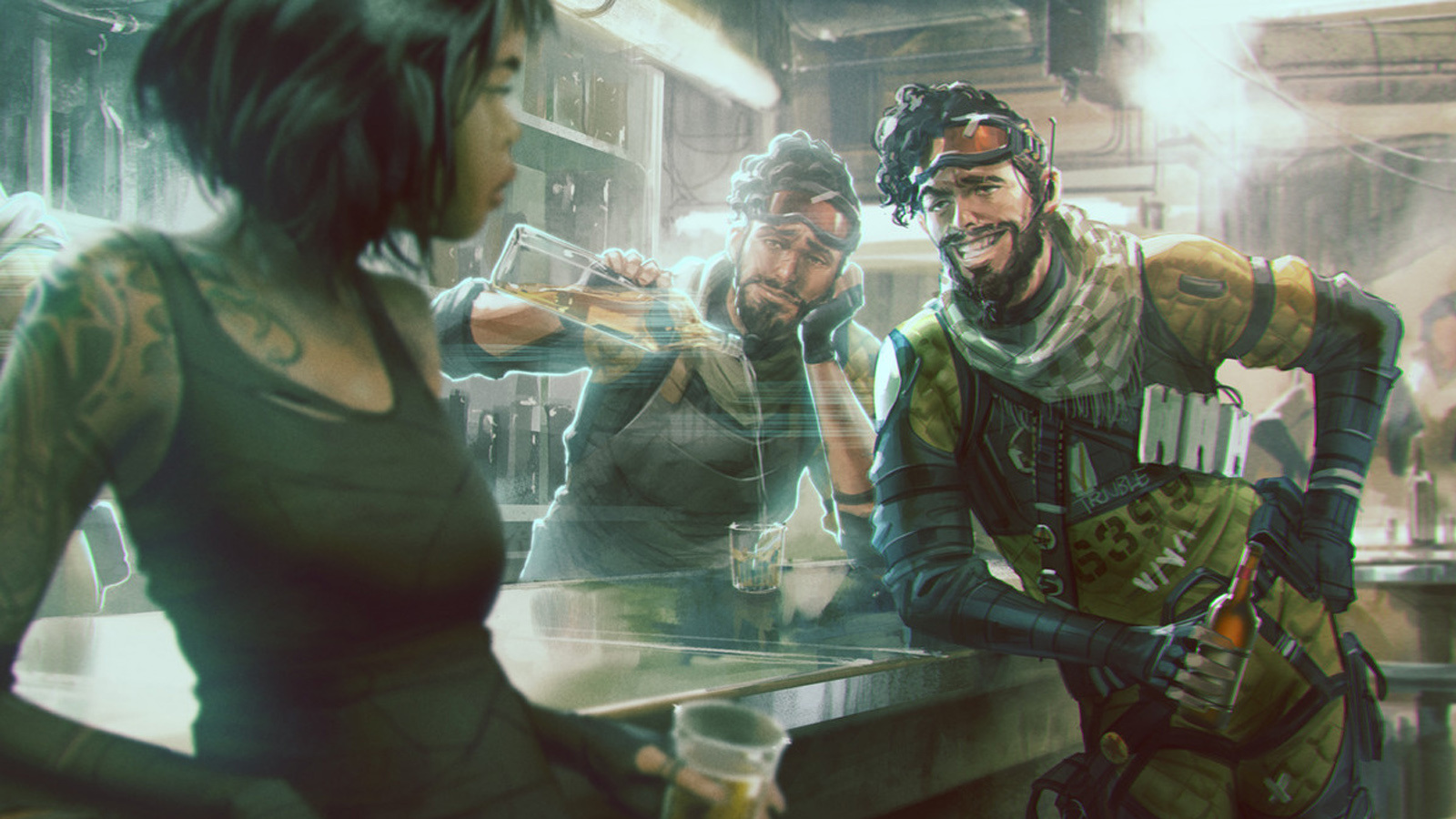 Mirage was among the Legends who received a spooky makeover.
[ad name=”article2″]

Aside from the host of new content, players have been enjoying the new World’s Edge map — which has seen the battle royale arena shifted to an entire new planet where players can showcase their skills in the new, refreshed meta.

Coming in with a meta of his own is voice actor, @TheRazorHail. Of course, communication is key, but the impressionist has been lampooning his way through Season 3 with Mirage mimicry that would give actual actor, Roger Craig Smith a run for his money.

Playing as the Holographic Trickster, Hail interacts through the in-game voice chat with quips of his own, such as: “Mirage here to stick a needle in your chest that doesn’t really work, but it kinda works — here ya go.”

From savvy quips to hilarious trolls, the self-proclaimed voice actor creates a parody that is put together with some snappy ‘meme–themed’ editing. While his comedic skit is entertaining to say the least, Hail’s Mirage impression is so clear-cut, he has people fooled into believing that he is the Mirage voice actor.

The series of videos posted by Hail aren’t the only garnering of this kind, with Pathfinder voice actor, Chris Edgerly, frequently interacting with his Mixer followers and creating hilarious spoofs off the back of his streams.

Of course, TheRazorHail is simply posting these compilation videos to his YouTube channel for amusement, yet the aspiring voice actor might have a future in the games industry given his talents.