Apex Legends’ second major update officially went live on Tuesday, February 19, and data miners have already began to search through the files in hopes of finding some unreleased clues towards the future of the game.

While the February 19 patch introduced some important fixes to the game, as Respawn Entertainment attempt to stamp out some bugs that have been causing the game to crash, they also quietly added a number of secret items that may give us a taste of what is to come in Apex Legends.

With many new leaks dropping, take a look at everything that has been found in the game.

One of the biggest Apex Legends leaks to come out of the February 19 update is the news that some of Titanfall’s movement mechanics could be making their way to the game.

Spotted in the files were a brand new mode that includes wallrunning and the use of JumpKits, which have both been featured in Titanfall games in the past. 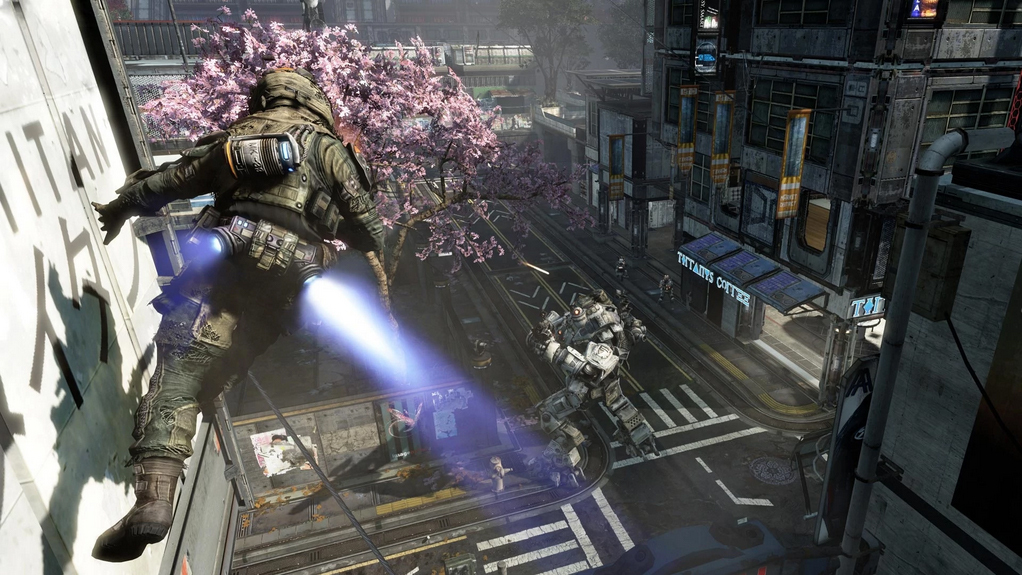 Players could be able to play solo matches

Apex Legends have long been calling on Respawn to add a Solos mode to the game, and early leaks suggest they may just get one – but probably not in the way they expected.

The mode, titled ‘Recruit’, we see players gain new members of their team by knocking and then respaning an opponent, leading to a team-based faceoff at the end of the match.

Titans could be on their way

Another gameplay element from Titanfall was found in the game files, as lines of code referencing Titans were discovered in the update.

Titans are giant mech-suits that players jump in and control, providing them with an incredibly powerful weapons system to help them take down enemies. 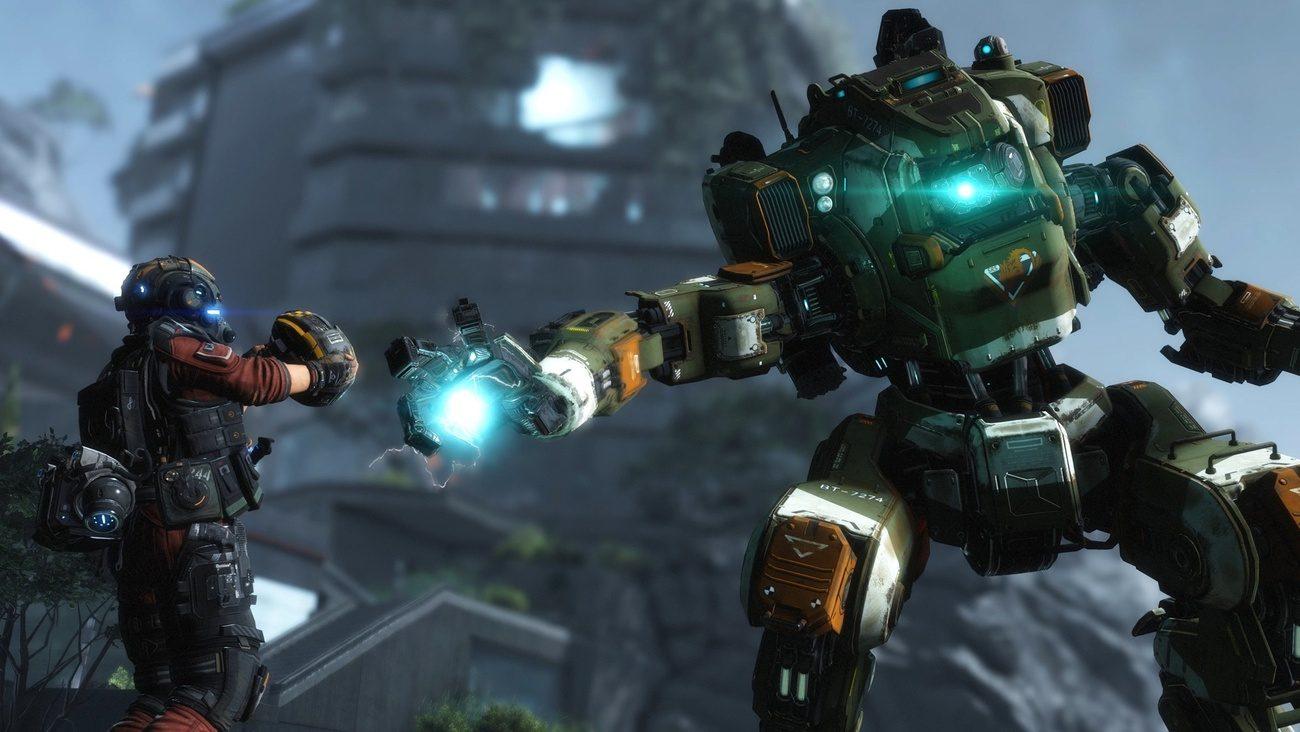 Titans could be making an appearance in Apex Legends.

Word that a new vehicle called the Hoverbike had been found in the files of the game originally broke last week, but thanks to new information from the February 19 update, we now know a little bit more about it.

While there seems to be some work left to do on the item, leaks confirmed that the Hoverbike will hold three passengers.

This new map isn’t necassarily an entirely new location for battle royale to be played on, but there is one game file which describes the map ‘box’, instead of the standard King’s Canyon.

While all other game files use the code “mp_rr_canyonlands”, this code uses “mp_rr_box” instead.

LEAK: A new map has also been discovered. It's called a Box. For Survival Mode I guess.#ApexLegends #ApexLegendsBattleRoyale #ApexLegendsleaks pic.twitter.com/XPPnwSuMFv

While that’s all of the major leaks available at the moment, we’ll be sure to keep updating this post if any new information becomes available.