Now, following EA’s confirmation, they would be putting Apex front-and-center as a “core” franchise for the company, the developers have also unveiled more details about the future of the game, including more details for the mobile launch, and plans for a next-gen release.

EA chief executive Andrew Wilson went into details about the company would be capitalizing on the title’s explosive success — the game hit the major milestone of 70 million players on October 30 — and promised the mobile version would be available in the 2021 fiscal year.

Considering the 2021 fiscal year begins on October 1, 2020, it seems like the game’s handheld version could be just a year away, with the longest wait stretching to just September 30, 2021. 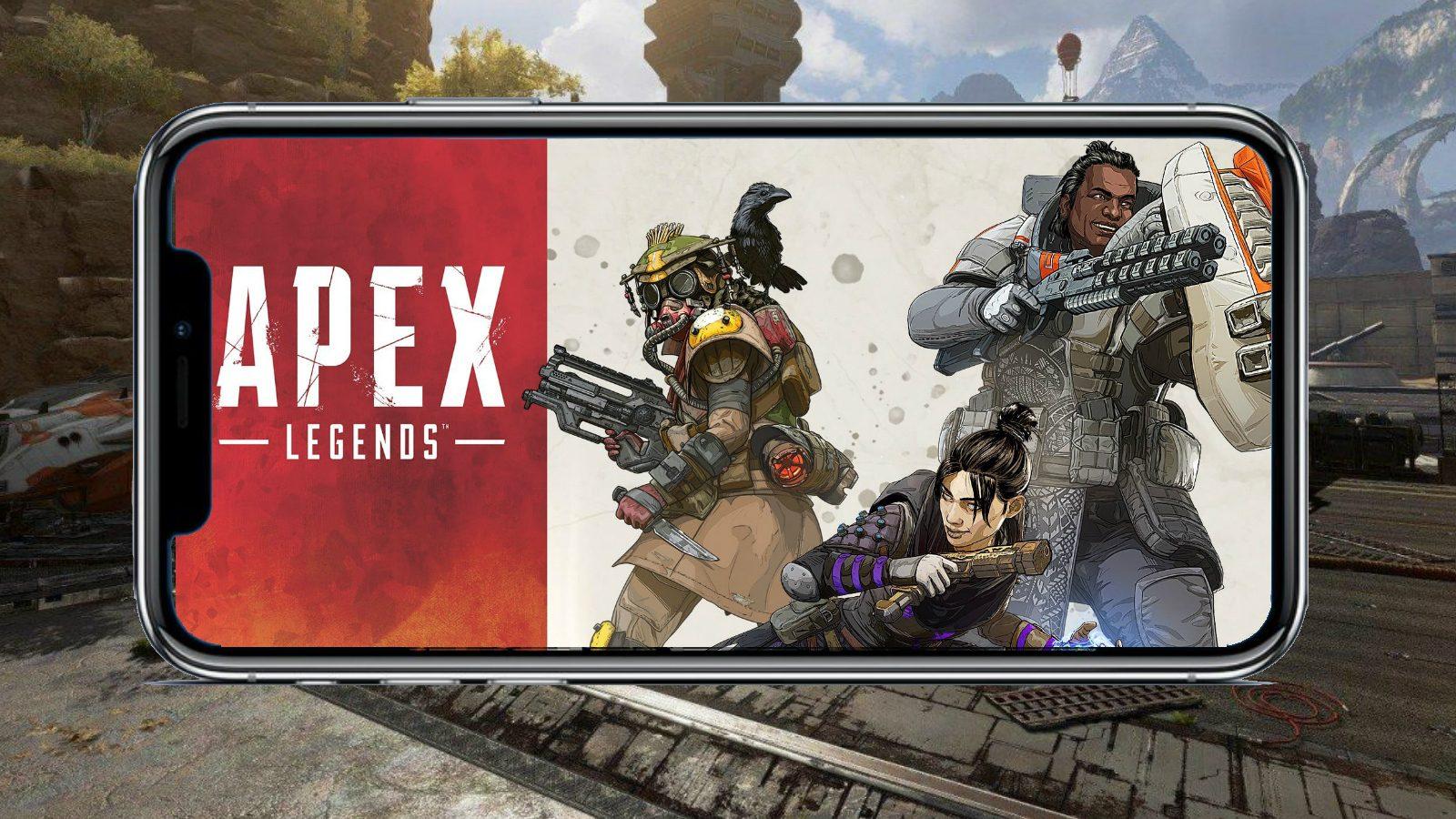 Apex Legends players could be gaming on-the-go as soon as October next year.
[ad name=”article3″]

It wasn’t just mobile plans that EA touched on in their October 30 conference call. The company also revealed that Apex’s longevity would be secured for the foreseeable future as they begin plans to carry the FPS title to PlayStation 5 and Microsoft’s Project Scarlett.

“Apex Legends is a major long-term franchise for us, and since launch, we’ve significantly expanded the team working on the game and it continues to grow,” he said during EA’s Q2 2020 earnings call on October 29.

“Our pipeline of future content is packed with really fun experiences that will be delivered through upcoming seasons and a regular cadence of updates for the community.

Wilson also confirmed that new countries would be able to play the game as they moved into expansion in 2020 and 2021, including more than one billion potential new players in China. 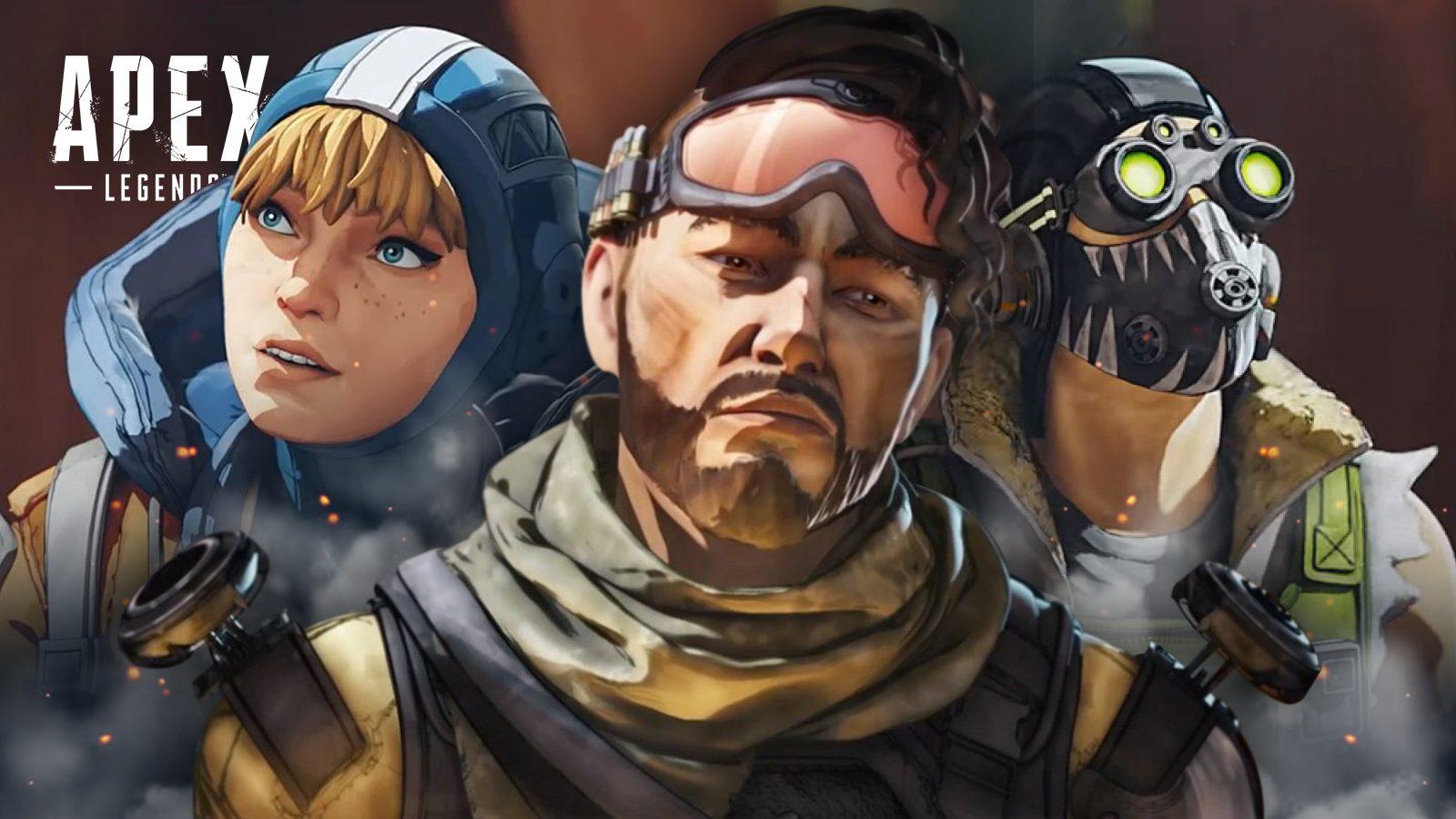 Respawn and EA have revealed big plans for Apex Legends for the next few years.
[ad name=”article5″]

While the raft of new announcements will see more and more consoles and platforms entering into Apex’s wheelhouse, there has not yet been any confirmation either way on EA’s plan to introduce cross-play capabilities to the now-flagship franchise.

Regardless, it looks like there could be plenty more new players dropping into World’s Edge for the very first time come the 2021 fiscal year and, for now, it seems like EA is going all-in on building up Apex to stand alongside massive series like FIFA, Madden, and Battlefield.