Developers Respawn Entertainment have released a new update in Apex Legends Season 3 on November 5, launching new content like the Duos mode and Firing Range, while also implementing a series of changes and adjustments.

The November 5 v3.1 update in Apex Legends is a pretty lengthy one, addressing several areas of the game in terms of both new content and a flurry of changes.

The brand new Duos mode has been enabled for a limited time, as well as the new Firing Range, which is a totally revamped version of the training area.

There was also some weapon balancing changes made to several guns, including the Wingman and L-STAR, along with a series of quality of life improvements, changes to Crypto and Bangalore, bug fixes, and more.

You can find all of the details and a thorough breakdown of the update below, including the full patch notes. 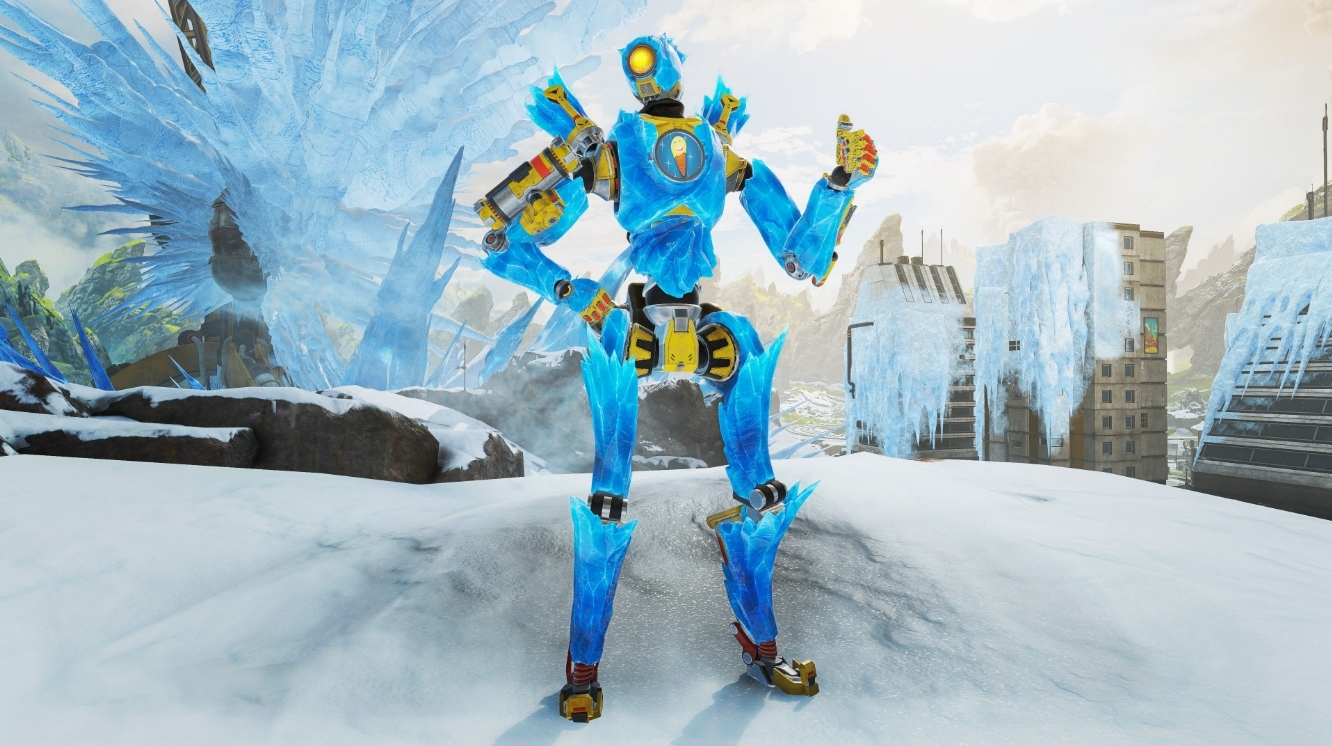 There was understandably a lot of excitement and anticipation among the player-base when Respawn first announced their plans to release a limited time mode for Duos.

For the first time in the popular battle royale title’s existence, players will be able to partner up and play as pairs without having to deal with a random third teammate or facing enemy teams undermanned.

The only downside to the mode is that it will only be available until November 19, and there’s no indication that the developers are considering adding it as a permanent option anytime soon.

Starting next week, for a limited time, it takes :victory:.

Dive in to Duos 11/5. pic.twitter.com/uJkk7txcNE

The other new mode in the v3.1 update the Firing Range, which isn’t exactly a brand new addition in Apex Legends but rather a massive overhaul of the training area that previously existed in the main menu.

You can enter this new practice ground either solo or with a squad, and have virtually everything that’s available in the regular game modes at your disposal, including all weapons, attachments, scopes, hop-ups, armor, knockdown shields, and more.

This area also you to practicing with Legends, as you can choose and switch between any character at any given time, and experiment with their abilities.

Last but not least, actual player model dummies have also been added, so you will have targets that resemble in-game enemy players to practice your aim with.

Respawn have used the v3.1 update as an opportunity to implement some changes to the balancing of some weapons in the game.

The main change was to the Projectile Collision, as the developers increased the width of projectiles on some weapons in order to make them easier to hit with. This affects all shotguns, the L-STAR, and three sniper rifles – Longbow DMR, Kraber, and G7 Scout.

On a separate note, the Wingman’s headshot multiplier has been slightly reduced from 2.15 to 2.1.

Here are the full patch notes for the v3.1 update, as provided by Respawn on Reddit.

It’s PATCH NOTE TIME! See below for all details from Respawn. Do you have a buddy lined up for Duos yet?!

Duos are now LIVE on all platforms!

WELCOME TO THE FIRING RANGE

From the lobby, you can now select the firing range. Here you can practice playing around with all the weapons, items, and Legends.