Respawn Entertainment rolled out the new 5.1.1 update in Apex Legends on June 30, implementing some adjustments to several characters, as well as fixes for general issues.

Apex Legends seems to be in a good place right now thanks to the ongoing Lost Treasures Collection Event, which finally brought some new content to the game after the dry spell that followed the launch of Season 5.

However, there had been some issues plaguing the game, especially when it came to certain Legends, and Respawn addressed them with a client patch on June 30.

The update made some teaks to Wraith, Revenant, and Octane in order to fix some of the problems that had been flaring recently, and there were a few game-breaking bugs that were tackled, as well. 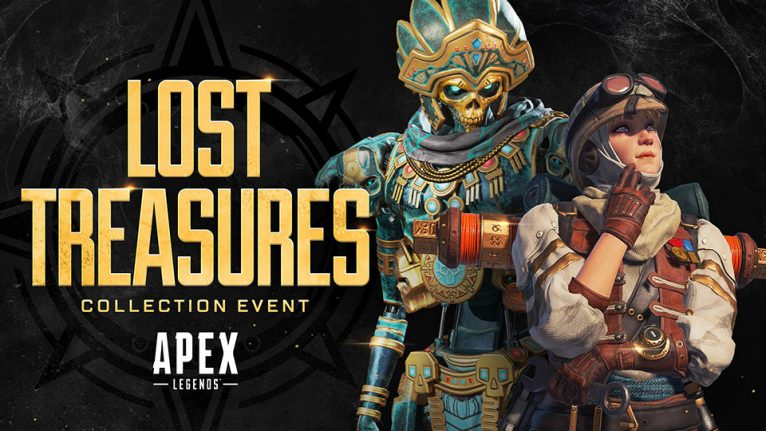 The Lost Treasures Collection Event has injected a lot of new content in Apex Legends.

Despite its magnificent appearance, Wraith’s ‘The Marble Goddess’ outfit skin was mired in controversy after its broken hitboxes were exposed. Now, that’s no longer the case, and players were noticing that the fixes had been pushed through even before the update has been announced.

As for the other change, the exploit that allowed players to gain a speed boost using a combination of her Tactical and Ultimate abilities has been patched. The Marble Goddess skin in Apex Legends was causing some major problems for Wraith’s hitboxes.

Just as with Wraith, Octane had his own massive glitch that players were exploiting. The recent buffs implemented for the Legend resulted in an unintended side effect, one that allowed the speedster to use his Stim ability while healing, essentially allowing him to revive health and get a speed boost at the same time.

That’s now been patched, along with a couple of other issues that were affecting the character, both of which also had to do with the Stim.

Last but not least, there’s Revenant, as the death protection that his Death Totem provides was interfering with reviving teammates in certain situations. Fortunately, Respawn caught wind of it and addressed it, so there might be more players comfortable using the Synthetic Nightmare now that this issue isn’t looming over the character any longer.

As always, make sure to follow us on Twitter @TitanfallBlog for all the latest Apex Legends news, updates, guides, and more.